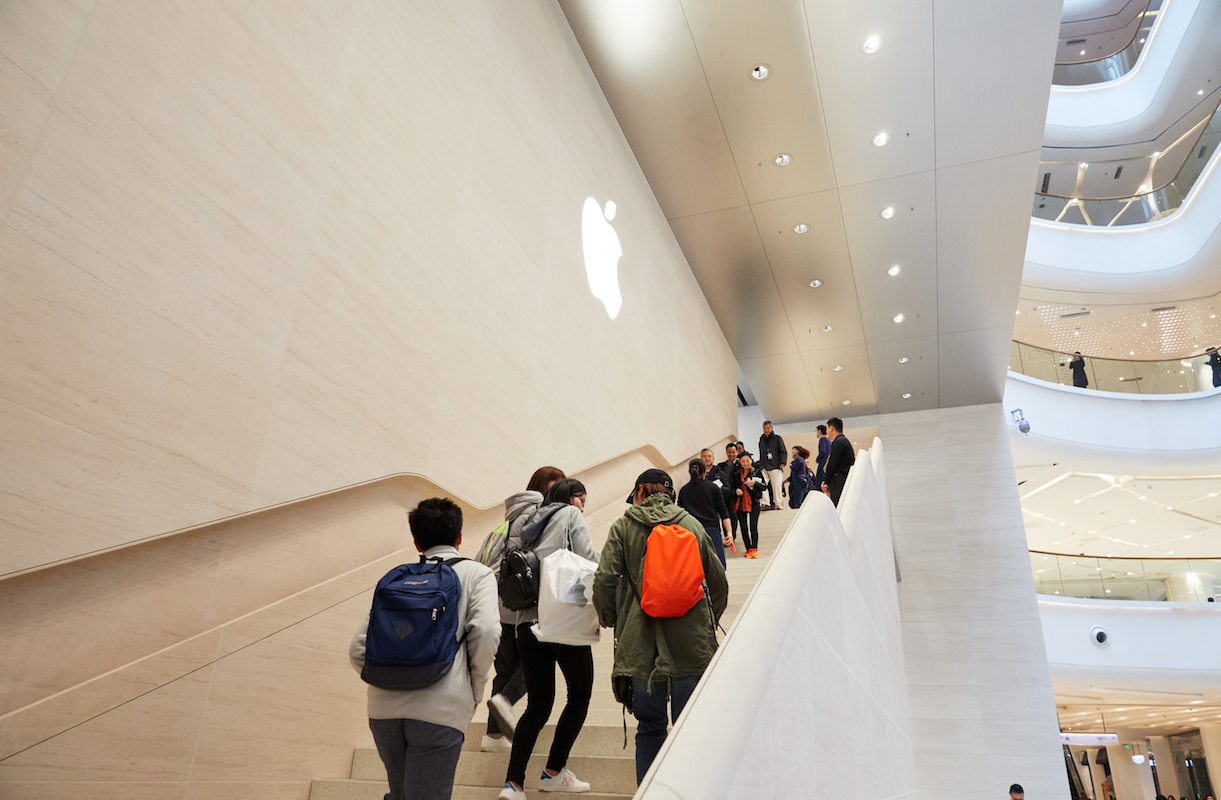 Apple. Huawei. Samsung. These three firms are the only ones making any money from smartphone sales, according to the latest Gartner data – but the iPhone replacement cycle could blow the rest of the industry apart with Cannacord Genuity predicting 32.4% of existing owners will upgrade.

Gartner reckons global smartphone sales to end users climbed slightly in the most recent quarter, with most of the industry occupied by Android settlers and around 12.1 percent going to iPhone. Samsung sold 82.5 million, Apple 44.3 million and Huawei 36 million phones. Around 200 million devices from other manufacturers were sold.

The latter report also points out the biggest difference between all three top tier makers – the average selling price of each device:

This makes it pretty clear that the market share numbers of Apple’s two biggest competitors are boosted by their trade in low and mid-range devices, rather than iPhone equivalents.

There’s also demand for mid-priced smartphones. This demand is being driven by network infrastructure improvements (such as 4G support) currently being rolled out in developing economies.

Now, we know Apple has a plan to upgrade its mid-priced iPhone SE devices, some of which are now manufactured in India. When it does the firm will be in the strongest position yet to offer an affordable device to discerning consumers across these emerging economies. And, of course, will also have a story to tell all the way up to the most high-end consumers, thanks to iPhone 8.

The good news is that interest in its existing models remains strong, according to Cannacord Genuity. They estimate that Apple took 64% of industry profits.

“We believe the iPhone installed base will exceed 635M exiting C2017, and this impressive installed base should drive strong iPhone replacement sales and earnings, as well as cash flow generation to fund strong long-term capital returns. We anticipate a stronger upgrade cycle in C2018 with the 10-year anniversary iPhone 8, as our surveys indicate strong consumer interest in and anticipation for new iPhones anticipated to launch in September,” they said.

“We believe there is a large group of iPhone 6 consumers positioned to upgrade to the new iPhone products, and therefore we are modelling the percent of iPhone users to upgrade to a new iPhone to increase to 32.4% in C2018 from roughly 28.0% in C2016 and C2017.”