Oleg Pliss ‘Apple must’ have lost its reputation for security 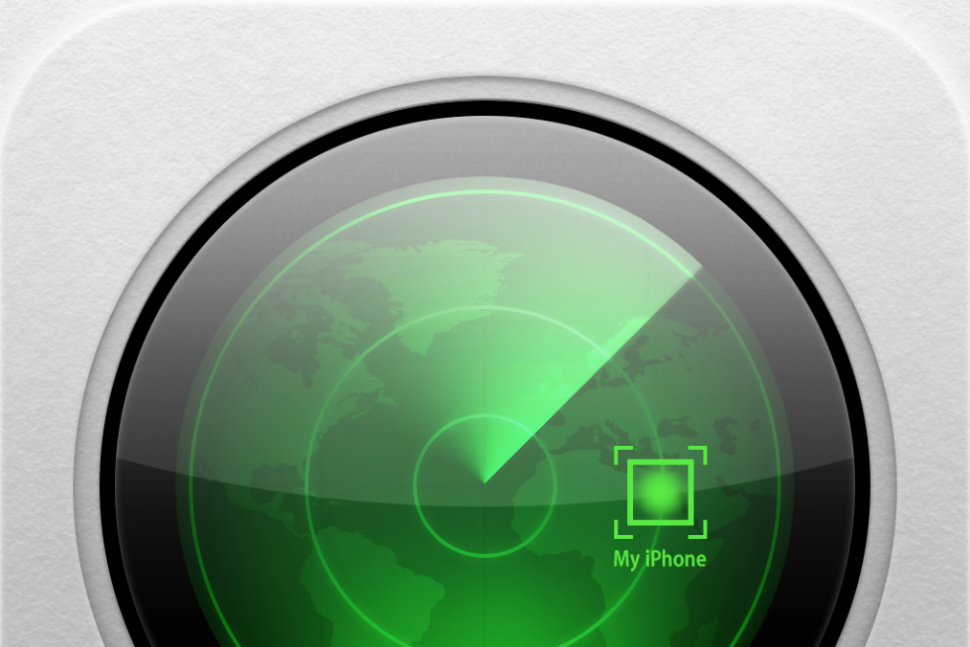 I’m predicting the usual garbage from the Android army of paid shills, along the lines of “Apple must have lost its reputation for security” following the well-publicised Oleg Pliss Find my iPhone hack. It’s complete rubbish of course — here is why:

Those who follow simple and straightforward security advice will not be affected at all. And what they have to do is so incredibly simple you have to ask why those users weren’t already following this advice — none of it is rocket science:

Now imagine when something like this takes place on Android. Not only is that platform inherently more insecure and under more constant attack by hackers and malware writers, but it lacks many of the security features Apple’s already possesses. This means that in order to follow the basic advice above, Android users need to jump through a series of hoops.

Rather than admonishing Apple for this problem, critics would better ask:

“If it’s so simple to stay secure on Apple’s platforms, then why have users not followed this simple advice? And if users on a relatively simple to secure platform aren’t doing this already, then what chance do Android users have when the inevitable security attack takes place?”

You see, from where I’m sitting it seems to me that in the event a similar attack impacts Android, then you’re going to see millions affected.

An Android meltdown is inevitable.