Now Google’s shipped Duo is Apple about to bring FaceTime to Android? 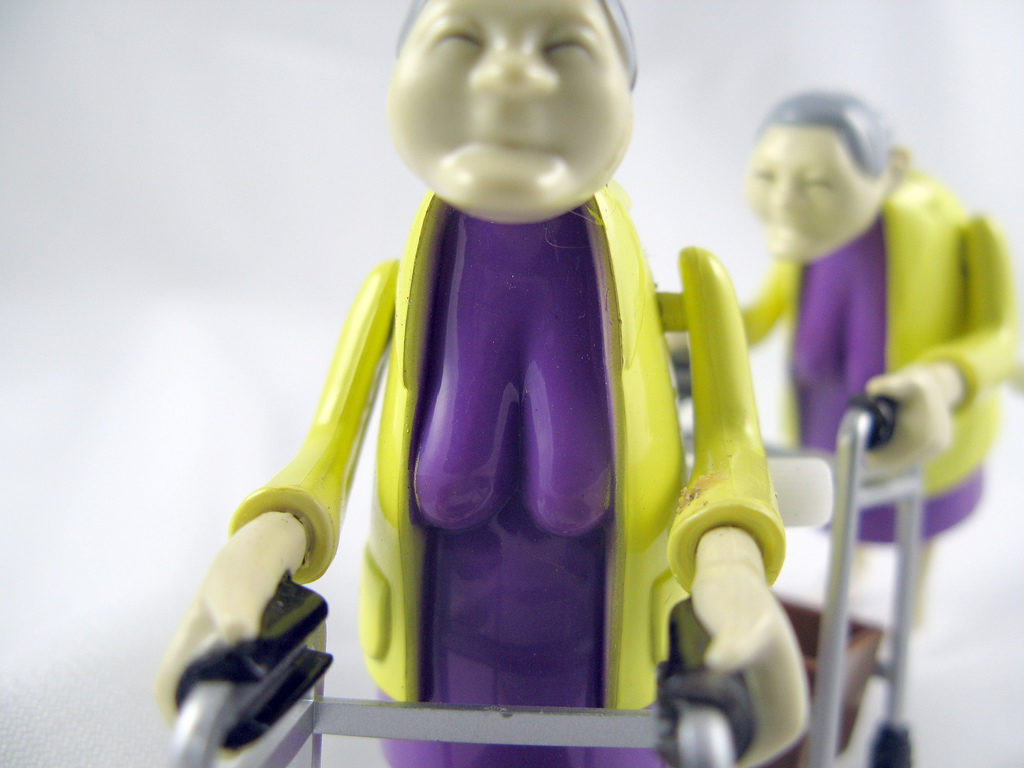 Don’t blink, because there’s a big chance you’ll miss it, but Google just introduced (you decide):

It’s Duo, billed as an iOS/Android app those lucky enough to be running a software- and hardware-compatible Android device will be able to use to make video calls with chums on iPhones and Android devices.

While it has one feature that looks interesting (Knock Knock) it’s a solution that doesn’t really solve anything.

Not only are there are already way too many video chat systems out there, the ones which will win are those tied up to more sophisticated messaging platforms. (Think Facetime + iMessage in iOS 10, or Skype, Messenger, IMO, Line or OOVOO, for example).

When it comes to communications between Android and iOS, Apple will easily be able to flick its smartphone industry dominant competitor out of the way once it releases Facetime for Android.. When it does every Android user will know to use FaceTime to chat to an iPhone user. No need for any other app. No pester messages, and private, too.

Alternatively all of us iOS users are going to end up needing to install a ghastly Google app on our phones, handing over our contact details to the ads sales company as we do.

I can’t help but think that now Google has introduced Duo it seems even more likely Apple will match it with Facetime for Android soon(wish). Does anyone else recall Google introducing its iPhone Live Photo editor just a few days before Apple announced this as a built in feature in iOS 10 and macOS at WWDC?

Google has a lousy record of product failures: Picasa, Google Glass, Bump, Currents, Bufferbox (?), and many more. Duo is going to be another name on that list. Let’s check to see if it still exists in 36-months time.