Nearly half of U.S. iPhone users think they already have 5G. They don’t 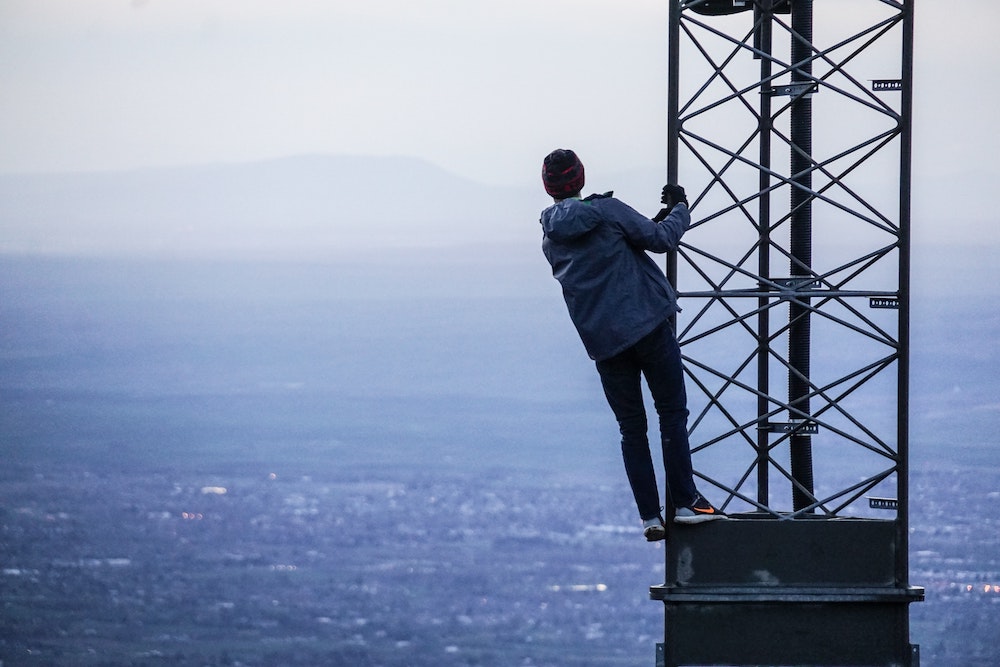 Photo by Jack Sloop on Unsplash

People are really confused about 5G. Many think their smartphones already support it, even though they don’t, and because they don’t understand how it works they don’t want to spend money on it. This sure seems to be a tough crowd as Apple gets ready to launch its first 5G iPhone 12 family of phones.

Wireless network performance benchmarking firm, Global Wireless Solutions (GWS), has announced the findings of its recent survey of U.S. smartphone users which has revealed the scale of this confusion.

Most notably, this showed that nearly half (49%) of U.S. consumers (across all major carriers) believe their current iPhone is capable of accessing 5G, despite the fact that the first Apple 5G phone is not yet available.

“Wireless carriers and mobile device manufacturers have made important 5G investments, but our survey demonstrates that market education is still required to help consumers better understand how 5G can impact their lives in a positive and meaningful way,” said Paul Carter, Founder and CEO at GWS.

“But given the fact that 64% of consumers plan to buy a smartphone between now and the end of 2021, there is clearly an opportunity for 5G to drive enthusiasm for new products and services – assuming consumers better understand the benefits of the next generation wireless technology.”

There does seem to be growing awareness within the WFH generations. The pandemic and expanded telework may be contributing to stronger consumer interest in critical 5G applications.

Consumers identified Smart Cities as the market application that will benefit most from 5G:

Most respondents (54%) believe 5G deployment should be accelerated to help with current and future crises.

There’s a lot of misunderstanding

It’s astonishing that 29% of all smartphone users don’t know if their phone is capable of accessing 5G, even recent purchasers are 24% unsure.

There are problems around the benefits, also. Rural residents just don’t know if their carriers offer the service, even though it might deliver the broadband connectivity they need. And, in all that confusion, 38% aren’t prepared to pay more for 5G access.

Despite uncertainty, 76% of consumers are either ‘very interested’ or ‘somewhat interested’ in 5G innovation, but 74% don’t expect to see any meaningful benefits this year. Consumers are most excited about the increased data speeds their 5G smartphone will offer.

With infrastructure deployment slowed and too many firms claiming to offer 5G when they don’t offer the full benefit of the standard, Apple will have a hill to climb explaining why the standard matters and who it may matter too.

This is quite strange, given the number of (it’s always the same ones) pundits who’ve spent the last two years arguing Apple will miss the 5G yacht by not getting the standard into iPhones earlier.

Apple’s debut will kick-start interest in the standard, which, after all, wasn’t even finalised until quite recently. All it now needs is the services to make use of it.