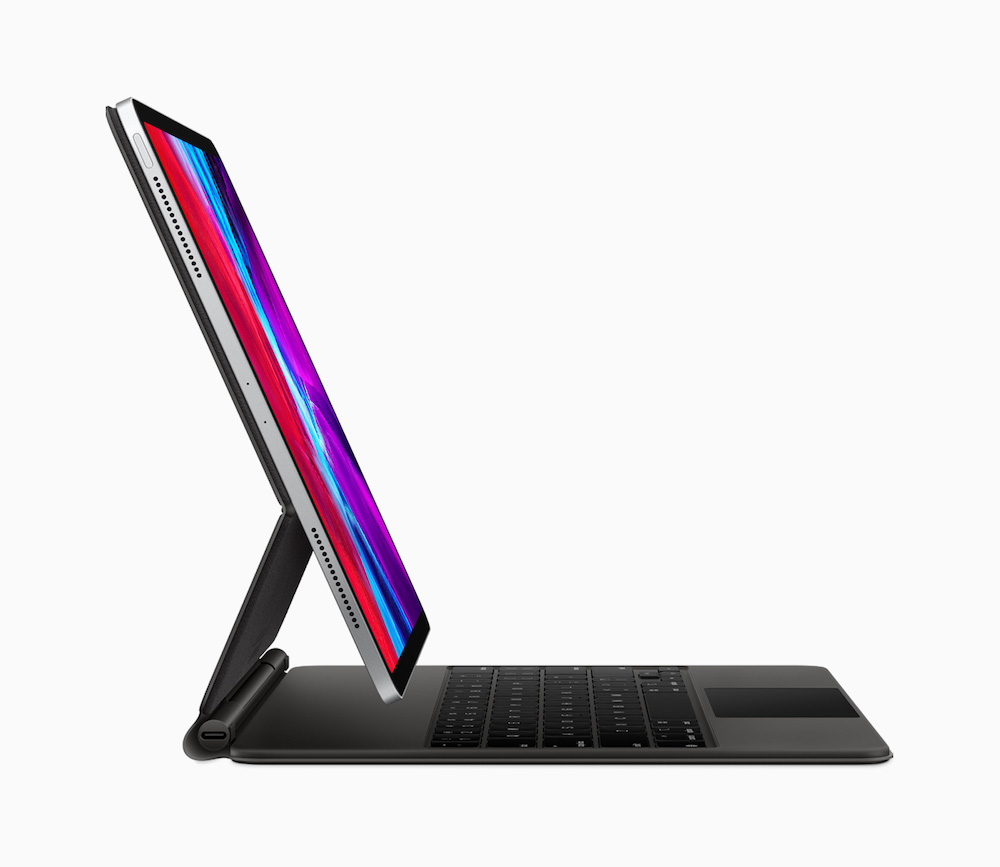 Fresh from news the company is preparing to (at last) support multi-window Split View in Word on iPad, Microsoft has let slip plans to introduce trackpad support on iPads.

But not until Fall.

A step in the right direction

It’s certainly a step in the right direction. After all, fall is when Apple’s likely launch for iOS 14 should take place – which means Office is getting trackpad support then.

Reading between the lines, we can also take it this means Apple’s API for trackpad support will likely be revved-up at that point, which suggests a lot more news around iPad/iOS usability at WWDC online in June.

Now, it’s possible we’ll see an early iteration of this before iOS 14, as Microsoft has promised the feature “before Fall” – but it still seems likely we’ll see this finessed in the future iOS.

Microsoft introduced iPad Split View for Outlook on iOS last year, and introduced a unified Office app for iOS in 2020. The latter combines Word, Excel, PowerPoint, and other Office mobile features within one smaller app.

It has recently let us know it plans to support Split View in Word so that it becomes possible to open two Word documends alongside each other on an iPad, which is going to be useful.

Now with trackpad (and conceivably mouse) support, those iPads sure look like productivity machines — and this is just the (new) beginning.