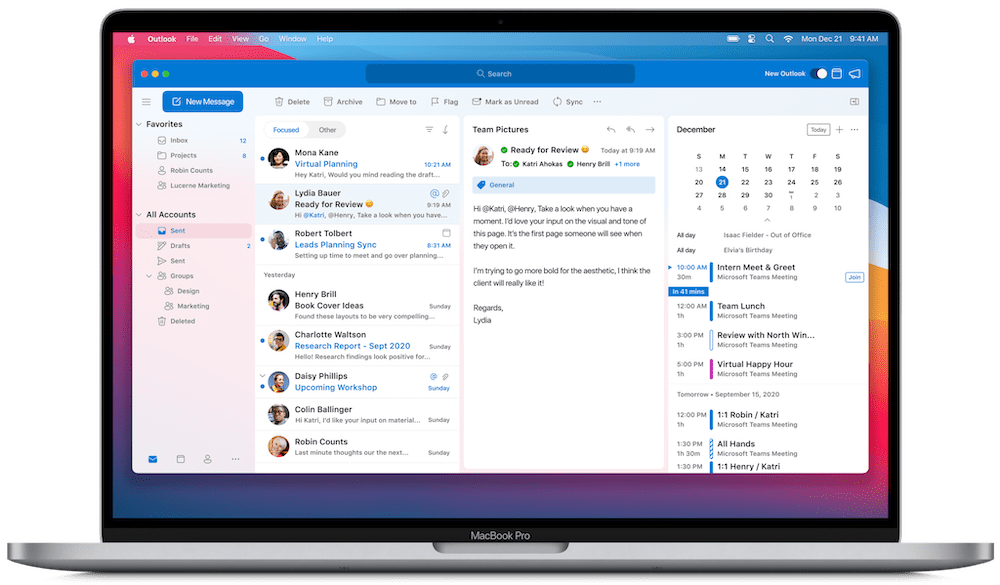 As it maintains its Mac focus, Microsoft has kept its promise of native support for M1 Macs, introducing new completely native versions of key Office apps, including Word, Outlook, Excel, PowerPoint and OneNote.

The introduction of native support for Microsoft’s apps on M1 Macs removes another brick in the wall in what is arguably Apple’s biggest ever transition, a migration that brings all its processor supply challenges in-house.

A blog on the Microsoft site tells us:

“The new Office apps are Universal, so they will continue to run great on Macs with Intel processors. The apps are not only speedy, but they also look fantastic as they have been redesigned to match the new look of macOS Big Sur. Here is a peek at Outlook on the new 13-inch MacBook Pro.” 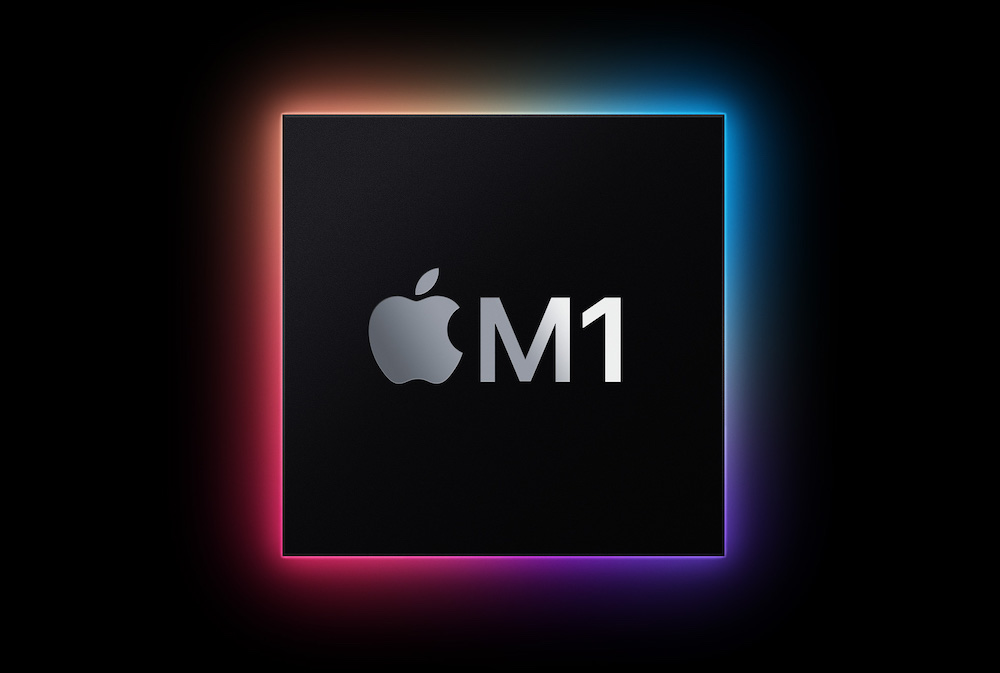 The Apple M1 chip is blowing mind with its performance

Microsoft is also pushing – hard – on Teams. (That’s beyond the promise it has made to add Touch Bar support for Macs), now it has introduced Teams in Rosetta emulation mode for M1 Macs, with a universal version of the app in development and on the way.

All this follows a rapid phase of activity around Microsoft and the Mac. Not only have the key Office apps been updated to look even better on Big Sur, but the company continues to identify new ways to bring all its platforms together, this week including support for iCloud accounts in Outlook for Mac. This will be available in the next few weeks. Along with shared calendars.

You can even photograph a spreadsheet on your iPhone to automatically concert it into an Excel document on your Mac using Apple’s Continuity Camera and the new Data from Picture feature.

There are a few other improvements for Mac users on the way, including: