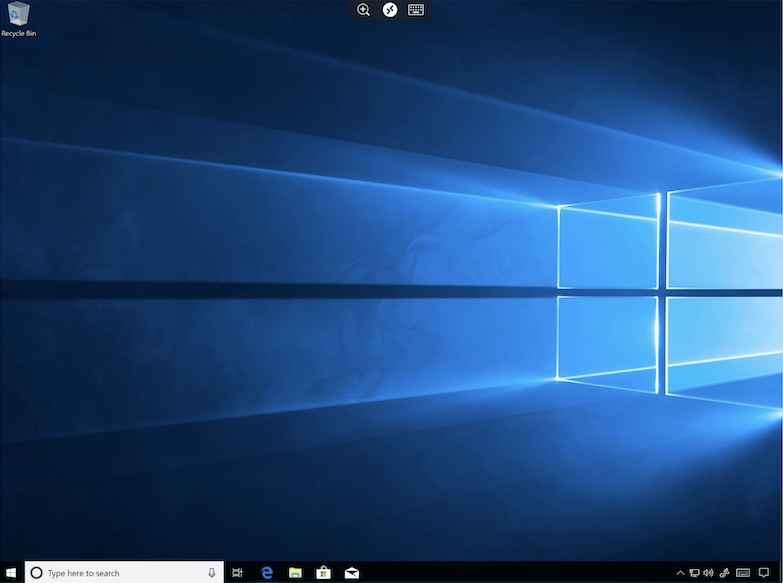 Microsoft has made some useful improvements to the Remote Desktop app for iOS devices, introducing some UI enhancements and a new zoom slider.

Going on up to the PC in the cloud

The Microsoft Remote Desktop app is a tool used to connect to a Remote PC or to virtual apps and PC desktops in the cloud. It’s a really useful solution if you want to travel with your Apple device, but leave your precious PC (or virtualized PC) safe in another location.

As has been previously reported, Microsoft is developing a virtualized windows experience called Cloud PC, which hints that iPhone, iPad and possibly Mac users may one day be able to access virtualized PCs from their devices, which may come in useful.

Microsoft’s release note stresses changes made to the connection bar, which you access from within the remote Desktop app. Enhancements include:

Given that Microsoft hasn’t yet disclosed any information pertaining to any plans it may or may not hold to offer Windows support in emulation on Macs running M1 chips, it’s possible Remote Desktop will be of more importance to Apple users in future.

In recent related news, Microsoft has announced plans to sell a standalone, pay once, use for as long as you can version of Microsoft Office for the millions of users who need to use the applications but don’t want to be committed to a subscription.