Meet the case that turns your iPhone into a taser 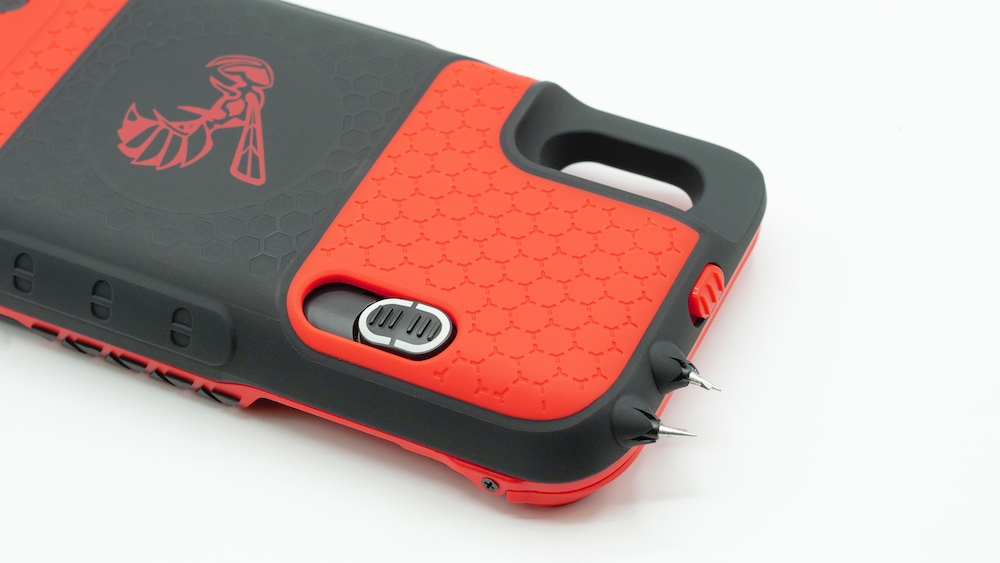 I’m in two minds about untrained people carrying any kind of weapon, but if you’re one of those who does you might be interested in the Yellow Jacket Case, which turns your iPhone into a stun gun.

There’s a zap for that…

Yellow Jacket Case already makes these things for Apple smartphones but has now expanded its range to include cases for the iPhone X and XS range.

The cases are also slimmer and less bulky than before.

The stun gun is able to fire multiple charges at six to seven times more than the defensive standard for non-lethal conductive energy weapons.

It also doubles as a phone charger, meaning you can charge your phone while retaining enough power to use the stun gun. 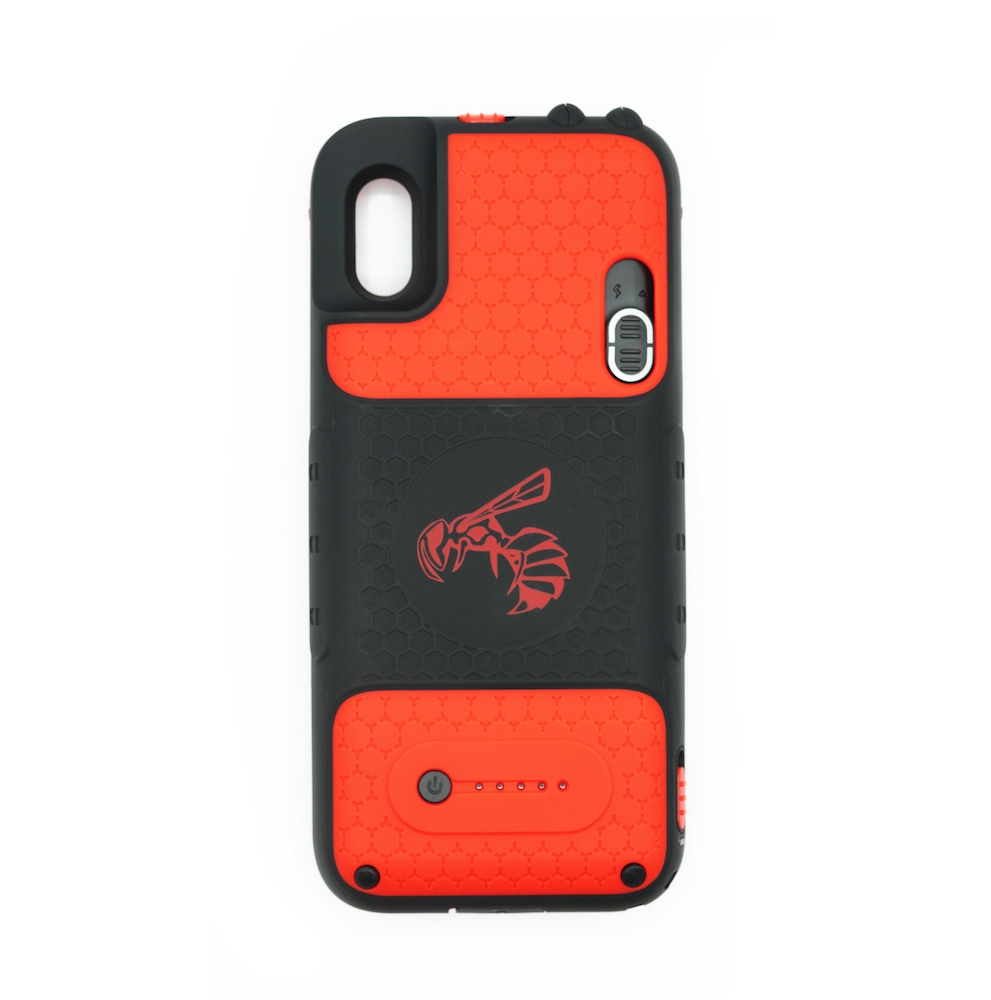 Not necessarily legal where you are…

“Over the course of the last year, we’ve gotten tens of thousands of inquiries from potential customers asking us when we were going to release a phone case compatible with the iPhone X,” said Thom Buck from Yellow Jacket Case.

These things are available in midnight black, urgent red, desert tan, and cool teal, but I very much doubt they are even legal in some countries, so don’t place your online orders until you’ve checked that out.