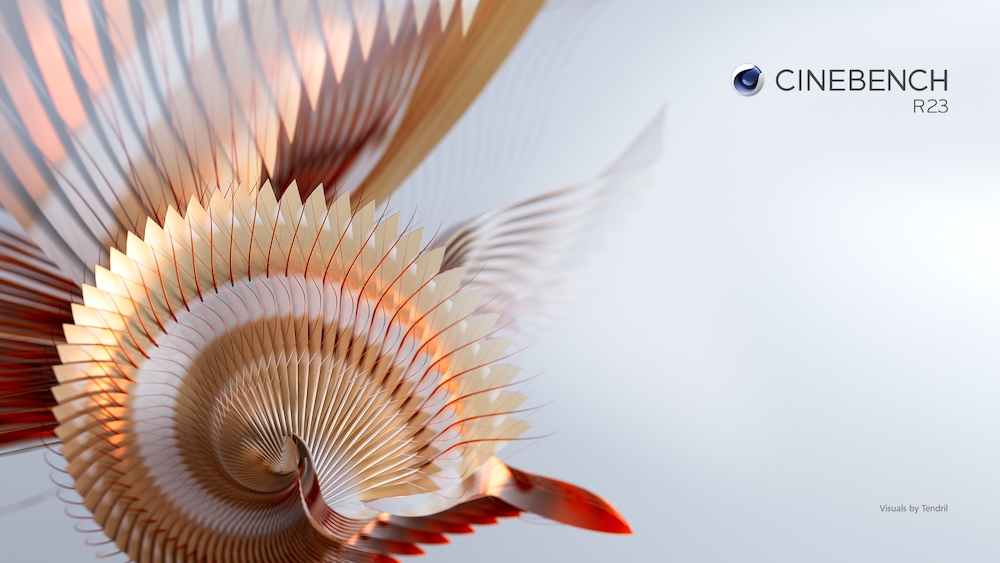 Pro software is coming to the M1 Macs

Maxon is the latest in what will be a lengthy line of pro app developers to announce its key product, Cinema 4D, will be available for the new M1-powered Macs when they ship.

The march of the pros

We know most every major developer is already working furiously to bring fully optimized versions of their apps to Apple’s Macs, with Photoshop and Lightroom on the way and all Omni Group products, among many others.

This likely reflects lots of hard work on the part of Apple’s pro app teams behind the scenes in the run up to the announcement of the new Macs.

“Apple has a knack for developing groundbreaking technologies and M1is no exception,” states DavidMcGavran, Maxon CEO.

“The new systems deliver industry-leading speed and power, with high performance GPUs. For a 3D artist, these speed and efficiency gains will be invaluable to the creative process. Cinema 4D running on M1will deliver a world-class workflow experience.

It’s also important that Maxon is making Cinebench Release 23 compatible with these Macs. That’s significant because it is a widely accepted cross-platform benchmarking application trusted by developers, analysts and users alike to evaluate hardware performance.

This also means we’ll be able to drool at the kind of performance you can now yield from the humble Mac mini, even before we see the M1 processor appear in Apple’s larger Macs with higher thermal resilience.

“For more than a decade, Cinebench has been the go-to tool for hardware manufacturers and industry analysts to evaluate system performance,” said CEO David McGavran.

“Cinebench R23 delivers the most accurate and stable results for the latest hardware, including Apple’s recently announced M1-powered Macs, ensuring users are operating on the highest performing systems for demanding content creation and rendering workloads.”

However, be warned, not all data is the same as every other piece of data.

“Because of the code and compiler changes, Cinebench score values are readjusted to a new range so they should not be compared to scores from previous versions of Cinebench,” Maxon said in a press release.