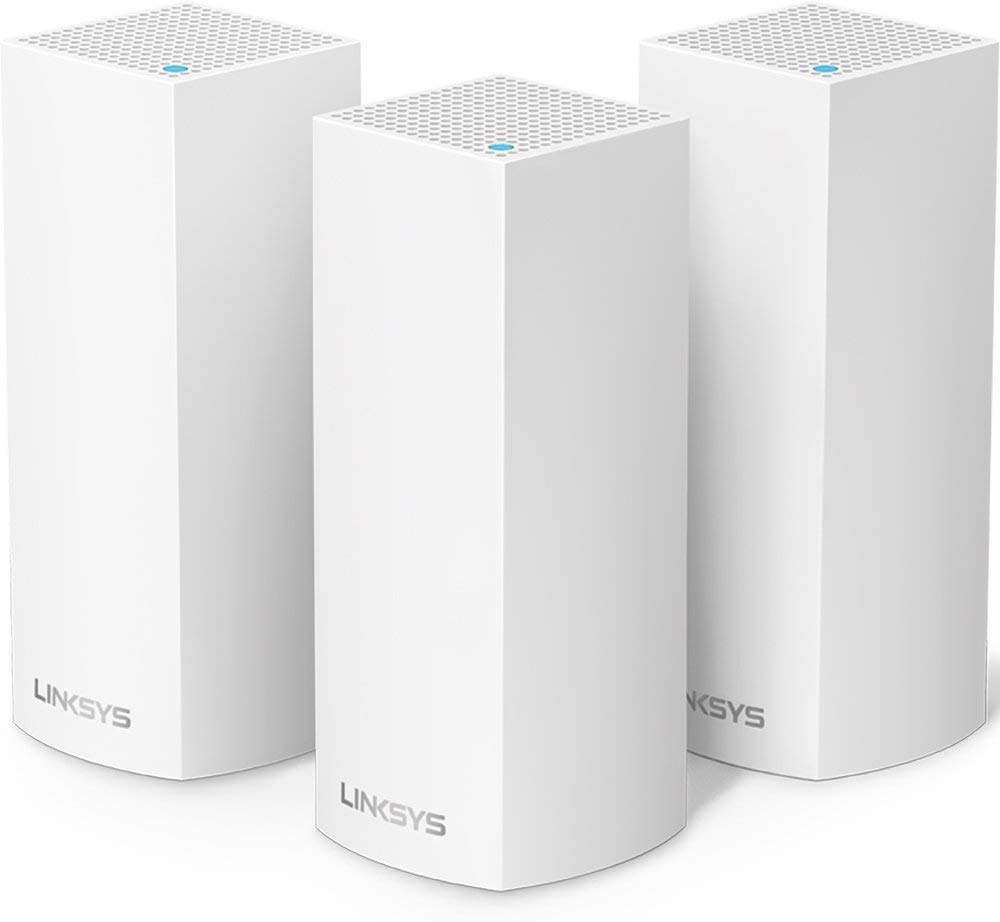 Work on HomeKit-enabled routers and new families of consumer-focused (ie. Cheaper) Wi-Fi 6 routers is ongoing but Apple-focused news editors should look to late October for more information on these.

One of the most compelling security features Apple promised us at WWDC 2019 remains nowhere in sight – and it looks like we’ll be waiting for a few more weeks before we finally get to install those highly secure HomeKit-enabled routers the company talked about at the show.

Another of the new iPhone 11’s marque features – Wi-Fi 6 support – also remains a dream as the infrastructure isn’t yet in place. The standard itself only got finalized a few days ago.

I’ve been pursuing more information about both these things – Wi-Fi 6 routers and HomeKit-enabled routers.

As I wrote here, these routers are encrypted systems that add an Apple firewall between smart home accessories and your network. Launch partners should include Linksys, Eero and Charter/Spectrum.

Linksys has been kind enough to get back to me, offering me a statement in which the company praised the relationship the company has with Apple, and seems to suggest that its Linksys Intelligent Mesh products may be among the first to secure the coveted HomeKit compatibility/branding – though I would caution readers to wait for official announcements.

“We are proud of our long-standing relationship with Apple and are thrilled to be adding HomeKit-compatibility to Linksys Intelligent Mesh routers. We share a commitment to delivering technologies that protect user privacy and that is at the core of the Linksys Intelligent Mesh Technology. We look forward to sharing more details regarding compatibility, user experience, and product specifications closer to availability later this year.” (Italics mine).

“Linksys developed Intelligent Mesh Technology so consumers can connect a modular system of nodes, focusing WiFi signal strength based on location within the home. This advanced technology was built with the utmost privacy and security features in mind.”

“More details regarding compatibility, user experience, product specs will be shared closer to the availability of HomeKit-enabled routers.”

What the company seems to be saying is that Linksys is working to add HomeKit compatibility to its routers and an announcement will be made at some future point.

Though it’s hard to say when.

I will say that I’m hearing market murmurs that suggest we may see a raft of Wi-Fi 6-related announcements, perhaps before Christmas. I’d speculate that this may indicate HomeKit-enabled routers (perhaps with Wi-Fi 6) in time for the shopping season.

If that is the case, then I can’t help but imagine we mays see some smart home related announcements in the next few weeks, also.

With a Mac Pro, Apple TV+ and Apple’s popular AirPod also heavily anticipated at time of writing, it seems logical to predict a little router action, too. If you are a router manufacturer hoping to offer HomeKit-enabled routers, please let us know.