iPod touch 7: An ‘iPhone without calls’

Apple still makes iPods and it’s possible the company plans to slip out a seventh version iPod touch according to reports and hints in regulatory filings, marking 18-years since the original product was introduced.

It’s nice to see the iPod is still around.

Steve Jobs directly supervised the top-secret teams that made the hardware, including the easy-to-use iPod ClickWheel.

Usable and intuitive it was a revolution in music players, which had been clunky, complex tech toys until then. The prototype (originally developed at PortalPlayer) was the size of a cigarette packet with buttons on the front.

“Our goal was to design something that would become iconic,” said Apple chief designer, Jony Ive, at the time.

They achieved that goal. 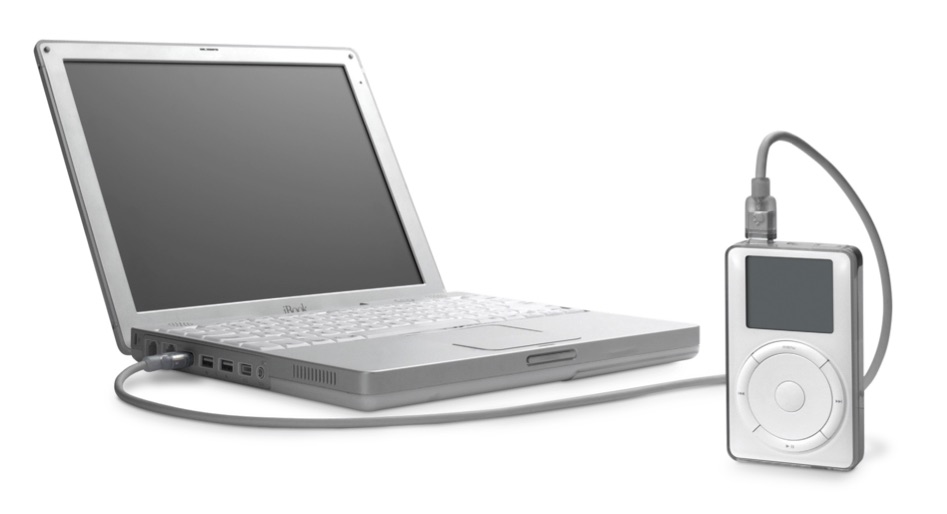 “I’ve had three MP3 players and I haven’t figured out how to use any of them. I held this in my hand, and I had it figured out in 45-seconds,” said artist, Moby, of the original iPod.

Ex-Universal Music executive, Barney Wragg, explained: “What Apple did was prove the iPod isn’t about the technology, but about what it does — it appeals to humans.”

Steve Jobs told us about the iPhone years before introducing it: speaking to Playboy in 1985, he talked about the future, “merging of the telephone and the personal computer.”

Apple was eventually able to transmute the great success of iPod into huge interest in iPhone and iPad. That’s reflected in the sales numbers: Apple sold 314 million iPods in 10 years subsequent to launch. In comparison, 12-years since launch of the iPhone, it now has 1.4 billion active iOS users. 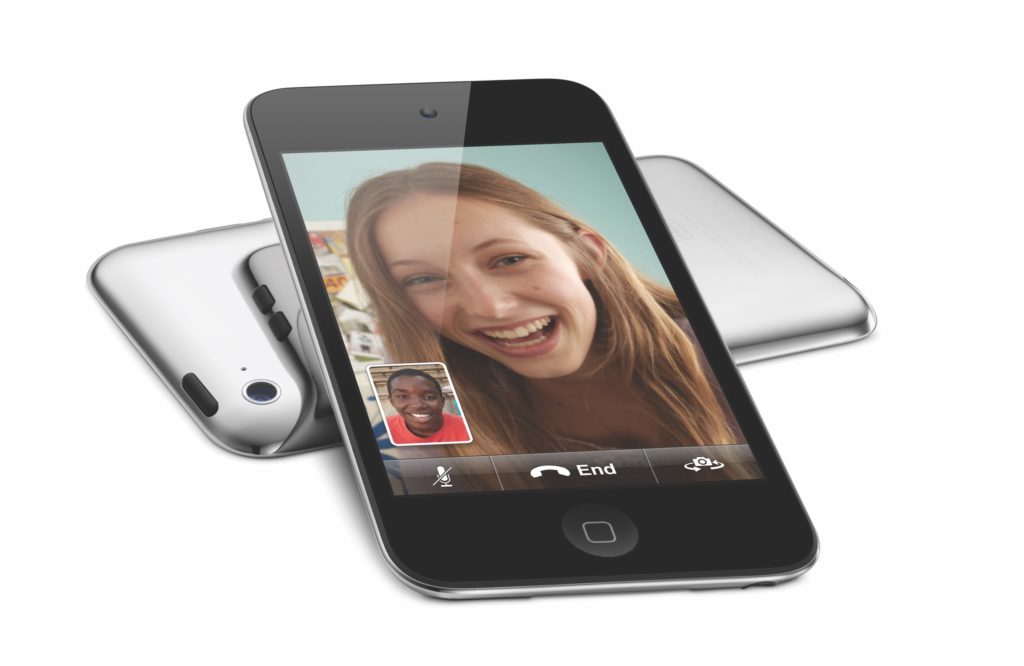 iPod touch 7: An ‘iPhone without calls’

While the product no longer commands the ‘wow’ factor of its eponymously-titled predecessor, there’s still a lot of need for a pocket product you can use as effectively as an iPhone anywhere you can find a Wi-Fi connection.

(Apple announced the iPod touch it launched in 2007 as “An iPhone without calls”.)

What can we expect from Apple’s last surviving iPod? 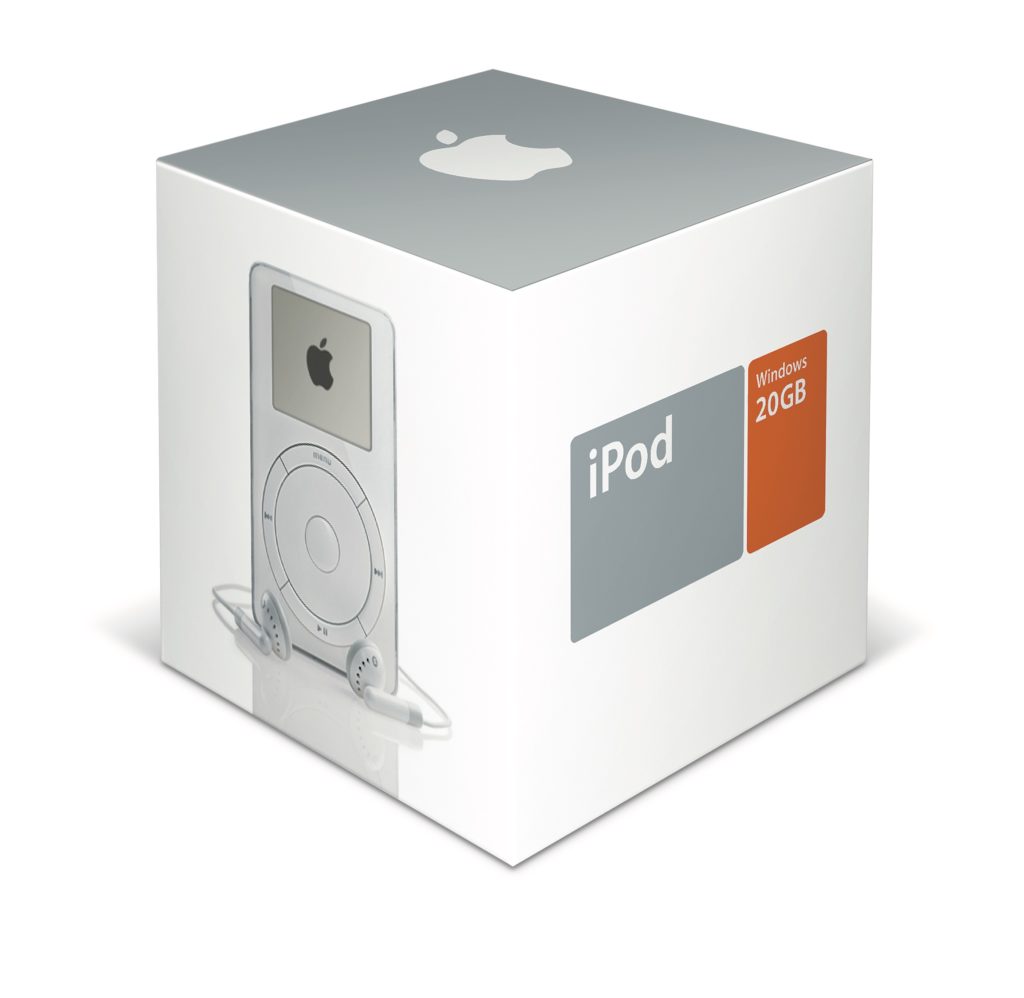 When Apple sold iPods to Windows it transformed its future.

The existing model is available in pink, silver, space grey, gold, blue and (Product) Red. Will Apple use these colors, or introduce an iPhone XR style device in those colors? (White, black, blue, yellow, coral, red).

It’s safe to assume the device will be happy accessing Apple’s new movie streaming service as it will be handling Apple Music.

It’s also reasonable to assume it will support AirPlay 2, making the device a good choice gadget around the home, school, or for business presentations.

When will we learn more?

We know Apple plans what is expected to be a streaming media services announcement in March.

However we’re also expecting AirPod 2, new entry-level iPads, AirPower and iPod touch 7, so will these turn up as part of that event, or is Apple planning another product-focused launch in April?

My question: 18-years since the original iPod, would you invest in a seventh-generation iPod touch, and why? P

lease let me know in the following poll and in comments below.