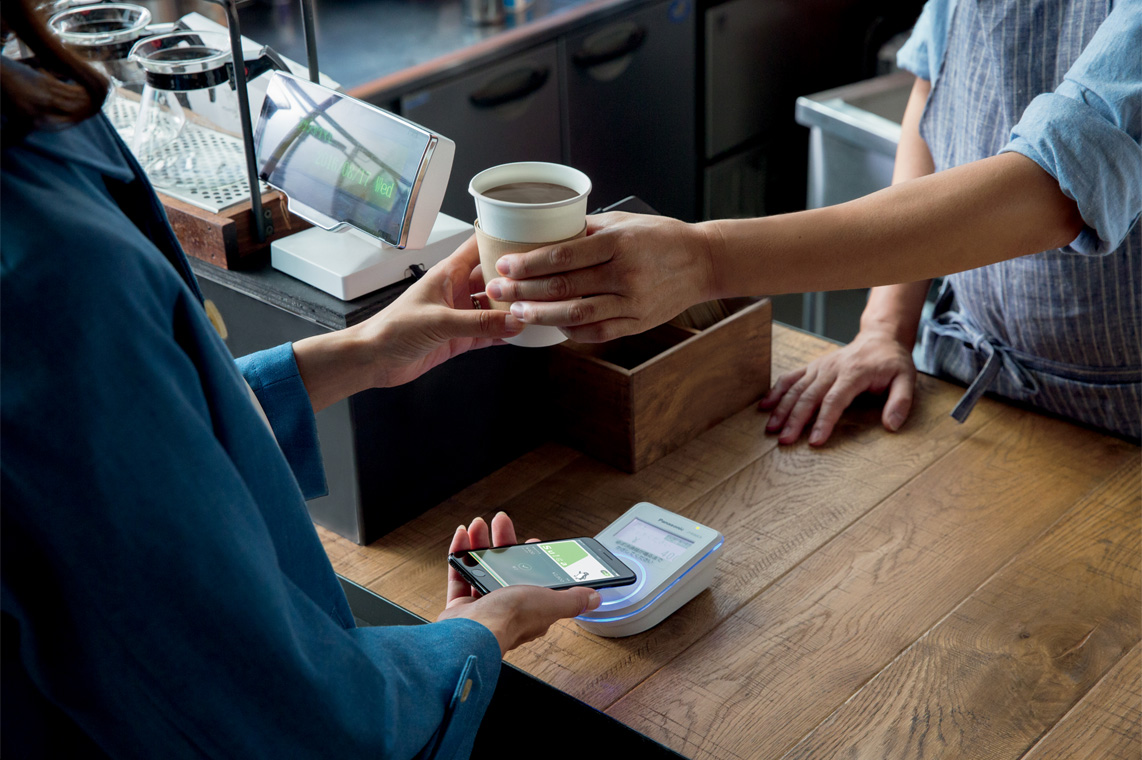 Apple Pay continues to become globally pervasive with new banks in various countries announcing or beginning to deliver support for the popular contactless payment service, with the Bank of Ireland the latest to enable support.

‘We ain’t going back’

“We continue to be very enthusiastic about the whole payment services area. Apple Card is doing well and Apple Pay is doing exceptionally well.”

“As you can imagine, in this environment, people are less want to hand over a card. So this contactless payment has taken on a different level of adoption in it that, I think, will never go back.

“The U.S. has been lagging a bit in contactless payment, and I think that the pandemic may well put the U.S. on a different trajectory there.

“And so we’re we are very bullish about this area and view that there are more things that Apple can do in this space. And so it’s an area of great interest to us.”

The Apple Pay team is evidently extremely busy in response, as the following recent moves show:

All the while, no one outside the U.S. seems to have Apple Pay Cash, which is a little sad…