How Apple could innovate white canes for sight loss 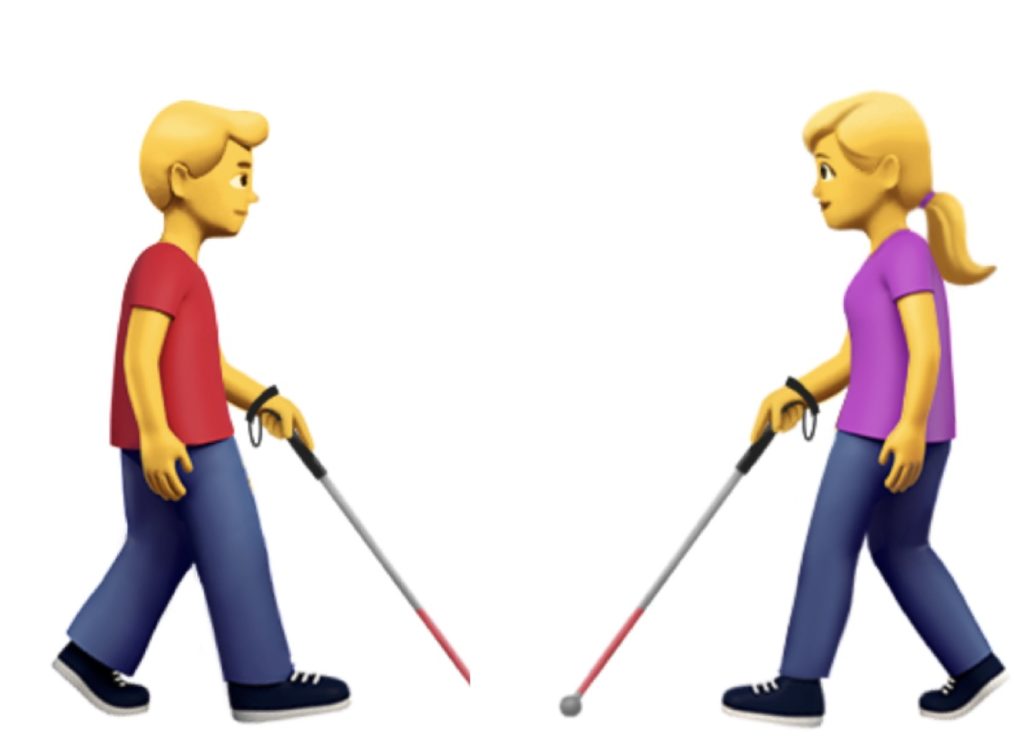 Technology for a better planet

Apple now has a set of accessibility and related technologies that could logically be used to create all-in-one assistive solutions for people with disabilities. Take the white cane so often used by people with sight loss, for example. What could Apple add to that? Quite a lot, I think:

What is a white cane?

According to the RNIB, there are three kinds of white cane:

How can Apple improve these things?

Think about guide and long canes. If you consider what they do, these have one main function: to help people find their way. Now let’s think about how they could be improved.

Consider how an Apple Watch can already empower those with sight loss.

Apple already has access to most of the technologies required to create a solution such as this. It doesn’t need to, of course – it’s more than reasonable for third-party product developers to explore this as a potential solution.

It’s not as if solutions like these don’t matter: Over 36 million people worldwide are blind, and over 253 million people are visually impaired according to the International Agency for the Prevention of Blindness. This is expected to reach over 2.25 million in the UK alone by 2020. The effects of aging, diabetes, cataracts and obesity side effects are the biggest causes of the problem.

It is interesting that China, India and Brazil – three of the world’s most rapidly evolving economies – are among the nations with the biggest challenges around low vision.

That means technologies like these could make a significant difference to people’s lives, particularly in the context of local or international non-profit health technology foundations.