Hilarious ‘Apple must’ predictions from the Ark 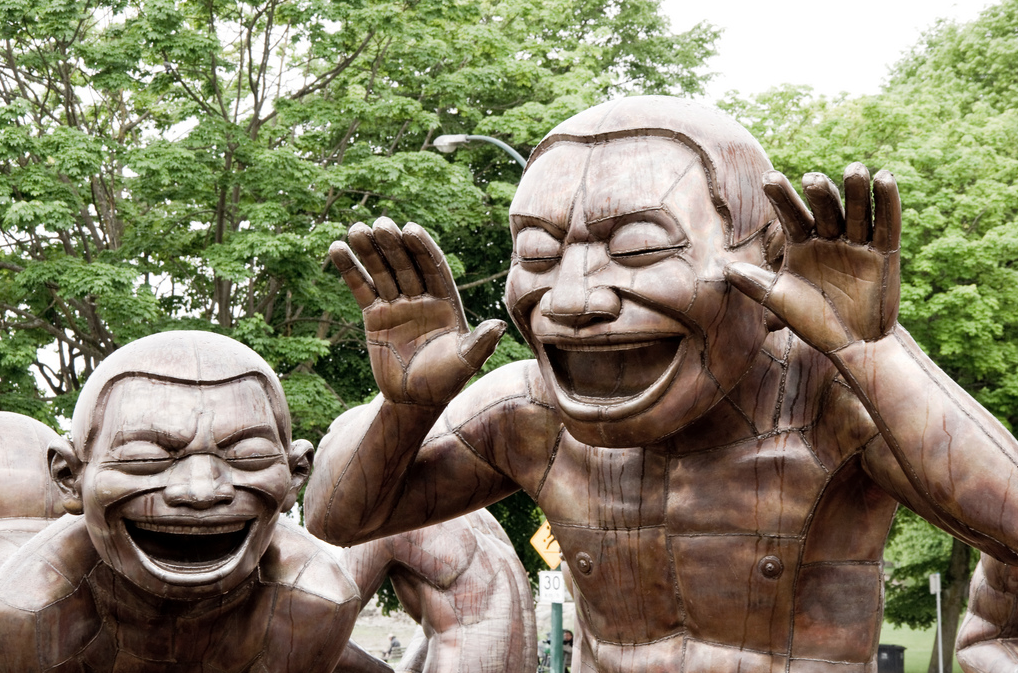 This image care of Matthew Grapengieser

Turns out “Apple must” as a meme has a history that goes way, way, way back — and thanks to this handy list you too can take a look at the hilarious doodledally some people have managed to build reputations on back in the olden days…

Some highlights, for your delectation and delight:

There’s a whole series of these illustrations of stupidity available for you thanks to The Macalope. They’re worth reading, not only from a historical perspective, but also because so many of them echo still today. The bottom line? Beware what you read — there’s a host of people out there who don’t know what they are talking about, despite they, like politicians, bankers and analysts and paid shills everywhere get paid a great deal more than you or I do to do it. Which pretty much tells us we don’t live in a meritocracy.