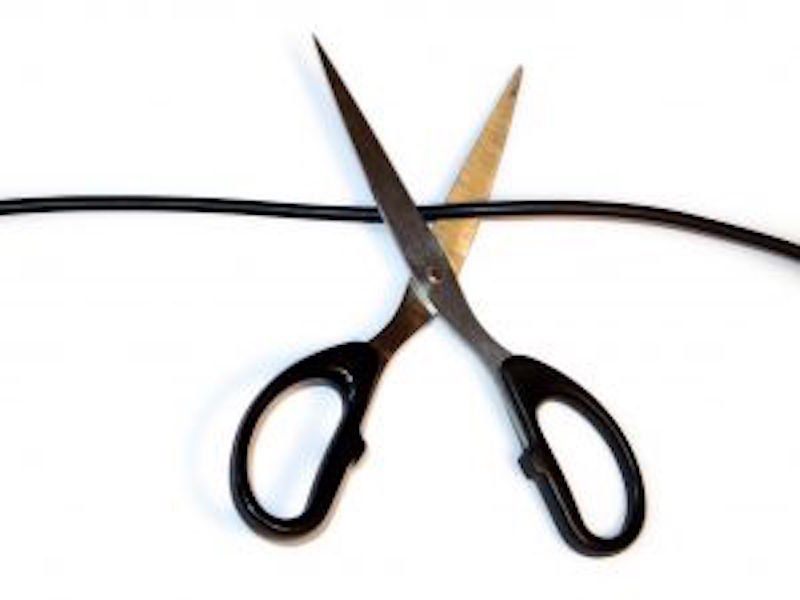 When Apple finally ships an iPhone capable of picking up energy wirelessly, it looks like older iPhones should see some benefit, if a Patently Apple-found patent filing means anything at all.

The patent describes an iPhone case capable of receiving power using millimetre wave technology. You’d plug your iPhone’s Lightning port to the case and would then receive power whenever you were in range of a compatible base station.

That’s a great way to keep your device powered in your office or home.

The story also mentions that the patent extends to other device classes, meaning true wireless charging for VR glasses, perhaps? An Apple Watch you never need to remove from your wrist,  maybe, or a MacBook without wires.

(And I’m not sure we shouldn’t think about that millimetre waves also let you share data at relatively high bandwidth wirelessly).

Now, I’ve gone on record before to say I don’t expect this kind of room-based wireless charging to reach iPhones this year, despite last year’s speculation of an Apple link-up with Energous. IHS think such tech won’t be ready for at least a year

That may be right, but it so looks like Apple’s working on that.

And Energous has promised the tech “later this year”.

Apple recently applied for FCC permission to test millimeter wave. Apple has also hired engineers to work with the technology. There has also been speculation that Foxconn is developing wireless charging modules for Apple

The centre of the PatentlyApple report posits use of millimetre wave tech, which may also be part of the 5G standard. If that’s true then Apple will want to ensure the use of these technologies doesn’t interfere with the network — it needs to be standards compliant. It may be related, then, that Apple has joined the Next Generation Mobile Networks (NGMN) Alliance, “an association of stakeholders from within the industry working to ensure next-gen networks, infrastructure, and devices are compliant,” I wrote here.

So, what have we got?

Just so much rumour and speculation, really — but if Apple is planning for a (near?) future in which iPhones get power over the air, then it is nice to think it also plans to help ease the transition by ensuring people with older iPhones will be able to share that future, too.

I wonder if the accessory will look anything like this? 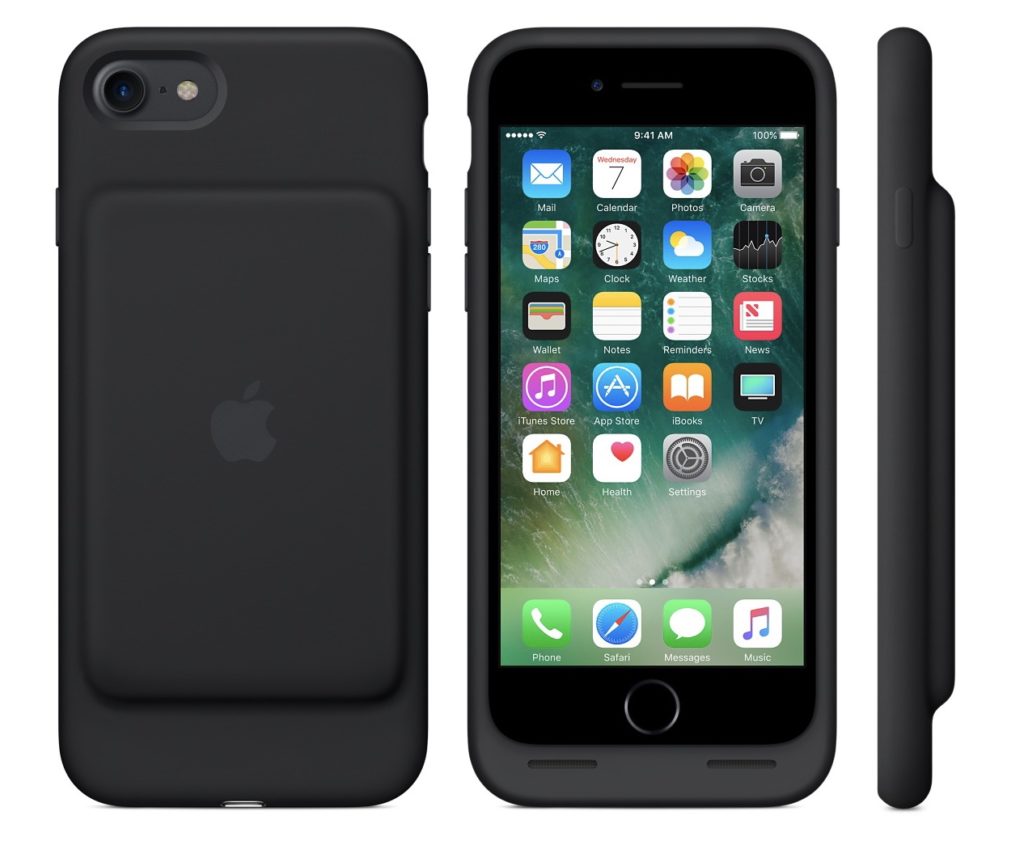