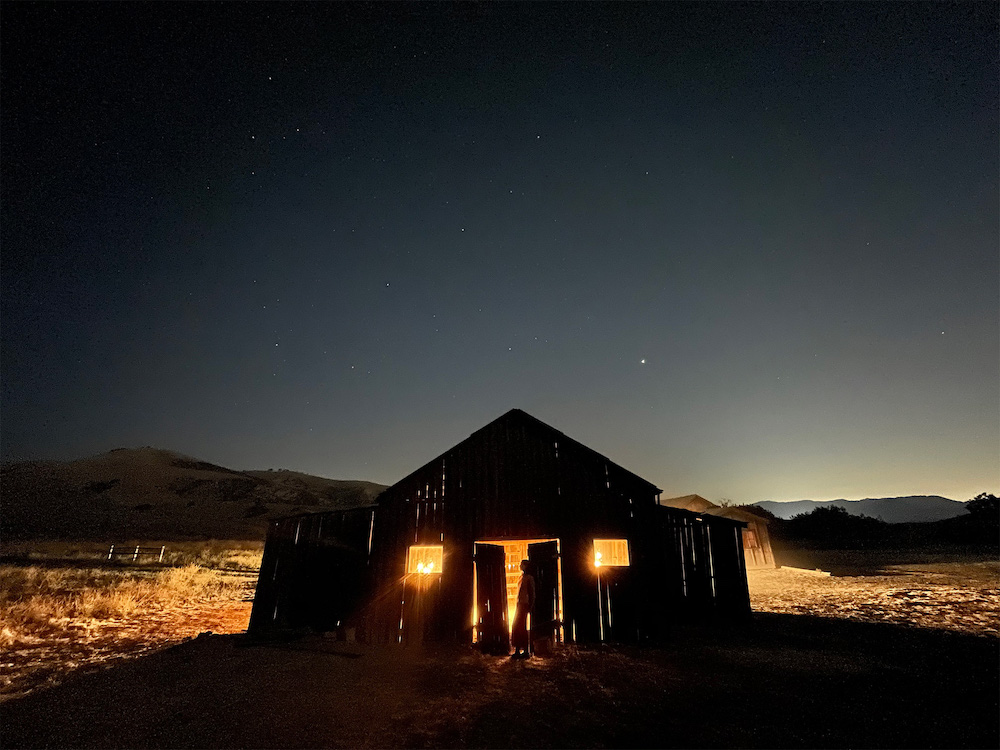 We can only see the future by looking to the past.

We’ve been expecting Apple’s magical silicon design teams to pull something amazing out of their labs for Apple Silicon Macs, and they appear to have achieved just that if the latest alleged benchmarks for these machines have any substance at all.

These new Macs are beasts!

This new Geekbench result suggests the A14-based chip used inside these new Mas delivers performance results that put it ahead of the Intel Core i9 chip Apple popped inside the 16-inch MacBook Pro.

Now, we kind of expected this given the super performance data we’ve found inside the new iPad Air and iPhone 12.

For example, an iPad Air I am currently testing generated a Compute score of 12,528, faster than a second-generation 11-inch iPad Pro (11,705). It also put up a 1,594 single-core and 4,300 multi-core on Geekbench. (That’s actually a little slower in multi-core than the A12Z iPad Pro, but there may be a reason for that).

But it looks like the new Macs will go way faster than that. The purported A14X scores 1,634 for single-core and 7,220 in the multi-core test in contrast to the 1096 and 6869 scores secured by the 16-inch MacBook Pro we’re comparing this with.

Of course, we don’t know this data is the real deal, of course we don’t, but it sits broadly in line with what we’re already seeing from the mobile versions of the chip running on other devices.

In other words, hang onto your hats because whatever Apple Silicon Macs Apple introduces us to as it begins its post-Intel existence next week seem increasingly likely to deliver performance enhancements that should really help Mac users jump aboard the new platform. Which inevitably also means developers will make native ports of those apps, which may benefit every Apple platform on the A-series chip.