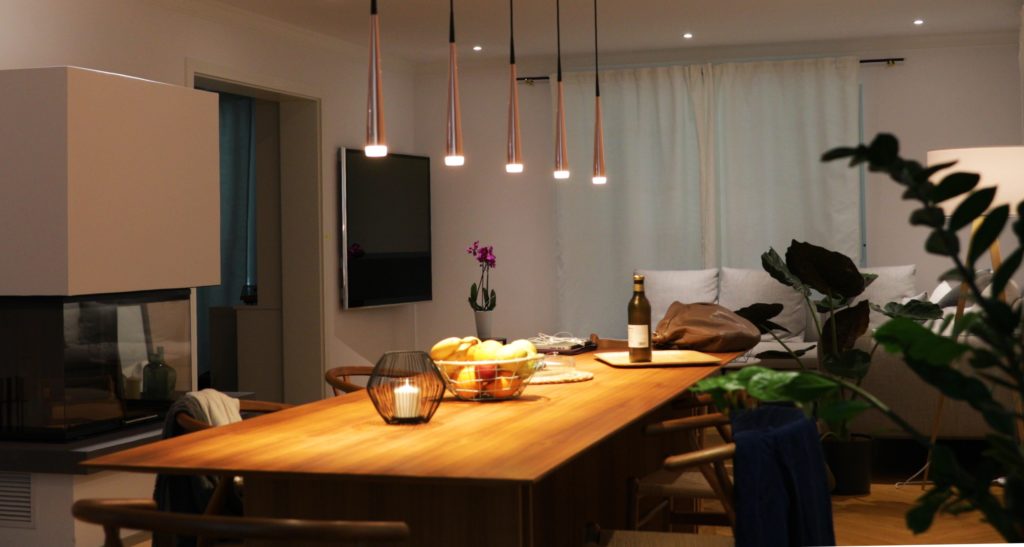 To mark this invigorated focus, the company is selling its range of gaming accessories and services to Corsair, the company announced today. Elgato Systems becomes Eve Systems as part of the move.

Markus Fest, Elgato’s founder and now CEO of Eve Systems said the deal was marked by the need for a larger partner to capitalize on the opportunities in the games sector.

He also said the deal was driven by a need to ensure its Eve products, “Benefit from a focused team and a dedicated organisation. This move will further strengthen both product families.”

Elgato is one of the most reputable smart accessory vendors you’ll come across and provides a vast and rapidly growing range of smarthome accessories.

It now offers one of the broadest ranges of HomeKit-compatible products from any vendor. 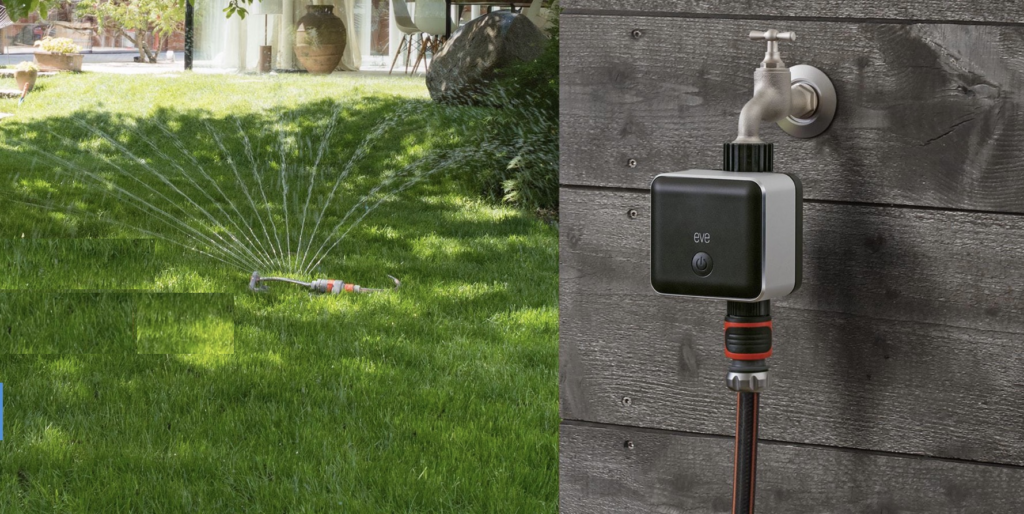 This offers remote control, scheduling and Siri support and lets you water your garden even while you are hanging out at some bar on some exotic, foreign beach – so long as you have network access.

The long-term Apple partner has also chosen to design its products exclusively for HomeKit homes, partly (I’m guessing) because Apple’s smarthome platform is the only one that currently demands the products it works with have security and privacy built-in.

IDC predicts 549.5 million smart devices will be shipped worldwide during 2018. The researchers focus on Alexa and Google for system interfaces for these, but the far more secure Siri will doubtless become more widely accepted over time – particularly as the dangers of insecure smart systems become better understood and Siri Shortcuts hit market in iOS 12.

Eve will exhibit at IFA Berlin from August 31 this year, where it will introduce several new products, the company said.