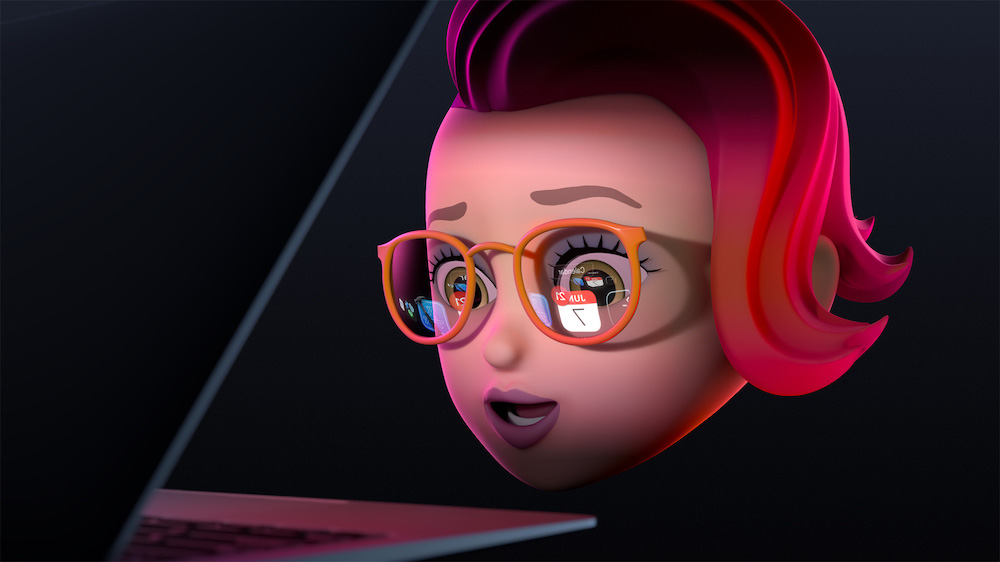 Privacy, the developer community and software will be the highlights of WWDC 2021, according to CCS Insight analyst, Ben Wood, who anticipates a little product spice in the form of a 16-inch MacBook Pro, the analyst said today.

Epic on the mind

“In light of the controversy kicked up by the recent lawsuit with Epic, Apple will likely go out of its way to re-assure the developer community that it has their best interests at heart. Don’t be surprised to see lots of focus on promoting the lower commission rates for revenue share on apps with revenues of less than 1 million dollars,” Wood explains.

“Although WWDC is primarily designed around a major annual update to Apple’s software platforms, there are growing rumours Apple may also announce a new flagship 16-inch MacBook Pro. This would be a logical addition to Apple’s line-up as it looks to expand the range of products using its new M1 chip. That said, the bigger news may end up being the re-introduction of a MagSafe power connector and additional ports such as HDMI and an SD card slot if the MacBook and these capabilities materialise.”

“Privacy is going to be front and centre at WWDC as Apple continues to drive home its efforts in this area. Social media companies and others will be watching with trepidation given the detrimental impact App Tracking, which was announced at WWDC last year, has been having on their ability to feed their advertising-led business models.”

“We anticipate Apple will double down on further privacy-related features enabling even more transparency around app tracking and potentially looking at ways to protect user data in a more meaningful way.”

“All signs point to a major update to iPadOS given the recent inclusion of Apple’s M1 chip in the latest iPad Pro models. We expect to see the lines between the Mac and the iPad continue to blur with powerful demos of high-performance video editing software and more.”

Silence before the storm, or simply silence?

“Given the lack of any major leaks, either Apple has done an amazing job maintaining confidentiality or this year’s WWDC will be more of a consolidation exercise. This would see Apple making incremental updates to all its software platforms to support the growing number of devices using the M1 chip and drive its privacy story deeper across all its products.”