Apple’s wants to get you hooked on voice first media 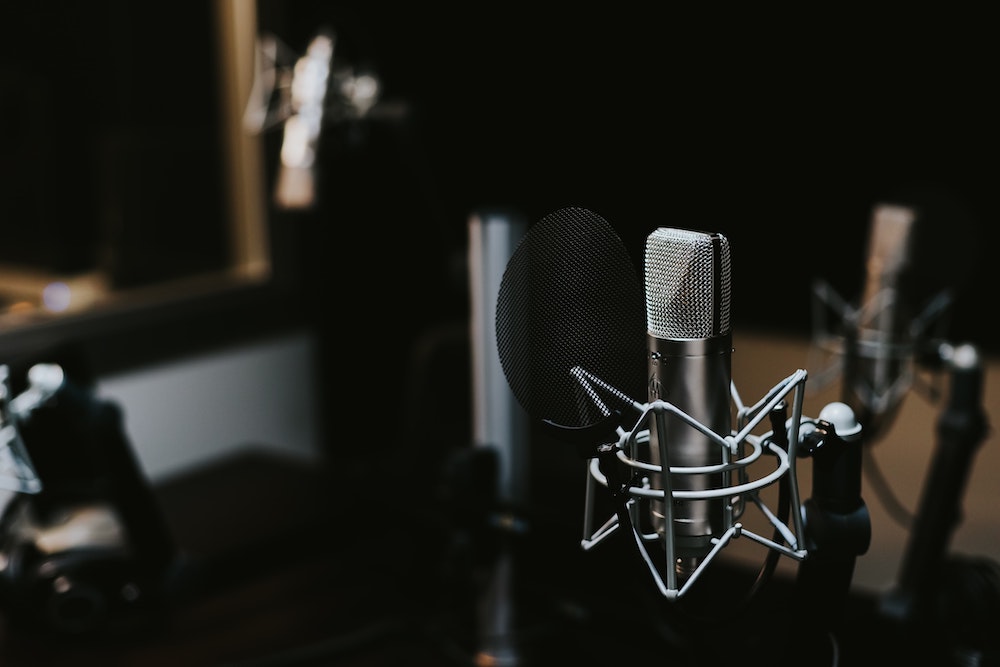 Photo by Jonathan Velasquez on Unsplash

Apple is searching for someone to help it increase and improve its offer around podcasting. It wants to expand the shows it has available and push much harder in the sector.

A report from the usual suspect seems to think Apple’s focus here is to improve Apple TV content.

It states that Apple is focused on acquiring podcasts that are either linked to its existing content or which could eventually become TV shows.

The executive will work for Apple’s podcasting chief, Ben Cave. Podcasters will also be able to create shows for other platforms, if I understand it correctly.

After all, as of May 2020 there is just under one podcast for every 600 blogs. At the same time, around 37% of U.S. adults listen to podcasts on a monthly basis, according to Edison Research.

It has been very noticeable that many well-connected people in the Apple reporting space have launched podcasts since just before news broke that it planned to ramp up investment in the space.

Now Apple seems to want to offer up a range of exclusive podcasting shows – that’s even as I recently heard the company is attempting to convince publishers to let it create audio from their written content.

SpokenLayer, which produces and distributes audio content claims its clients distribute across 12 different platforms today, while just four years ago it distributed into just one channel.

The bottom line? With a combination of websites and Apple News provision, Apple’s plotting a content path to voice first consumption of media, all disambiguated, personalised… reinforcing its services push.

Of course, with Apple playing Spotify for podcasting earballs, there’s going to be a lot of cash sloshing around in the podcasting space.

This should be great for some content providers, but the bottom line almost certainly will be that it won’t be too long now until every form of publishing is subsumed into ad hoc services obtained from the big tech players.

Weirdly, this may amplify demand for more limited regionally-available content, even though the business plan will probably be terrible.