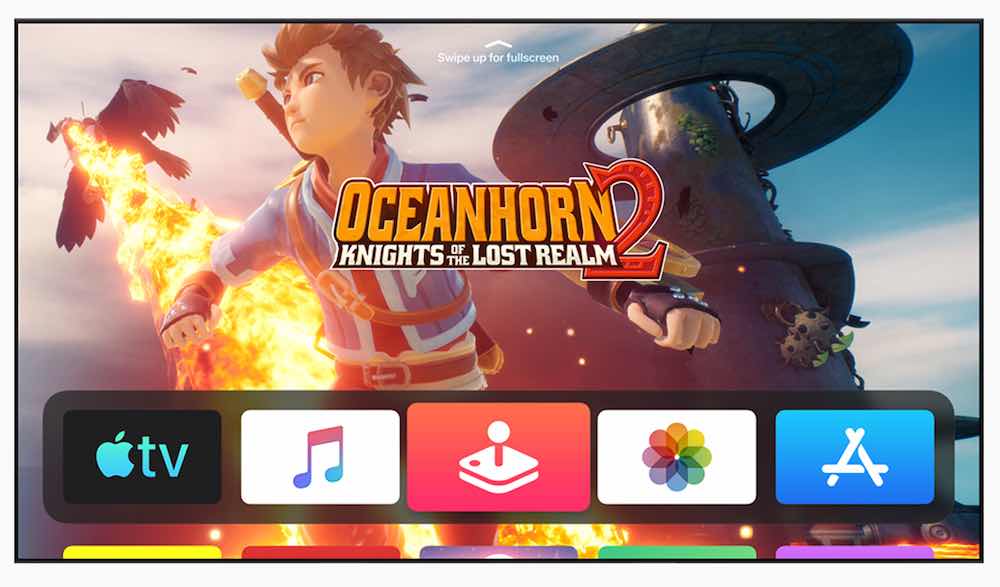 Multiple reports claim Apple TV will receive a Picture-in-Picture mode in tvOS later this year, but I think they may be missing something.

If it works on TV

Indications seem to be that third-party apps, such as those from broadcasters, won’t be supported by the new mode. It seems possible the company will ship APIs developers can use to make their apps compatible with the feature, but nothing’s been said yet.

The thing is, if you can get this feature to work in the TV app when accessing content provided within the TV app on an Apple TV, then surely you can also make this possible on an iPhone, iPad or Mac, all of which boast better processors than the current Apple TV.

So, when I read these claims that the feature will come to Apple TV, I also consider it possible we’ll see it appear on other devices that support Apple’s TV app — they certainly have the processing power, and it would also be an excellent way for Apple to ensure lots of people get exposed to its TV+ content as friends beam it to each others TVs.

If this then what?

If this turns out to be true and you will get PiP when using TV app on Apple devices, then it will also need to have spent a little time figuring out how to implement it. 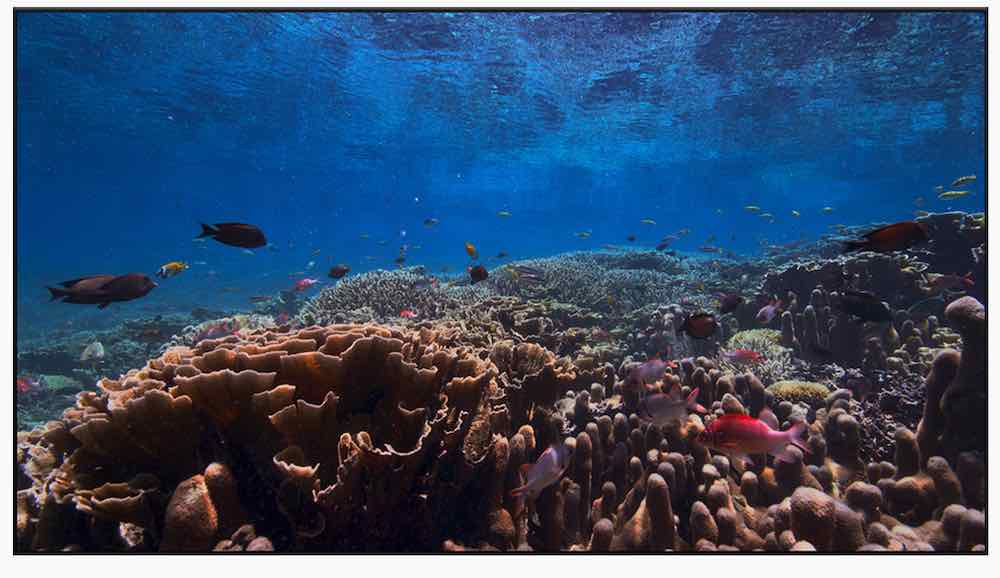 This makes me imagine a Siri connection, in which case you should be able to issue commands like:

The idea being that you could remain focused on the main content while channel surfing, grabbing essential news reports, or attempting to figure out what to watch next.

Another feature that might make sense could be to give users access to the Home screen in PiP mode, making it easy to change Settings while watching a movie, for example.

It will be interesting to see if this ends up being an Apple TV-only feature, or if it leaks across Apple’s other platforms. Even if it is only for Apple TV, it will be a big step toward asynchronous viewing.

It also joins all the other improvements we have been told to expect or already enjoy this year.