Apple’s most underrated app just got a nice upgrade 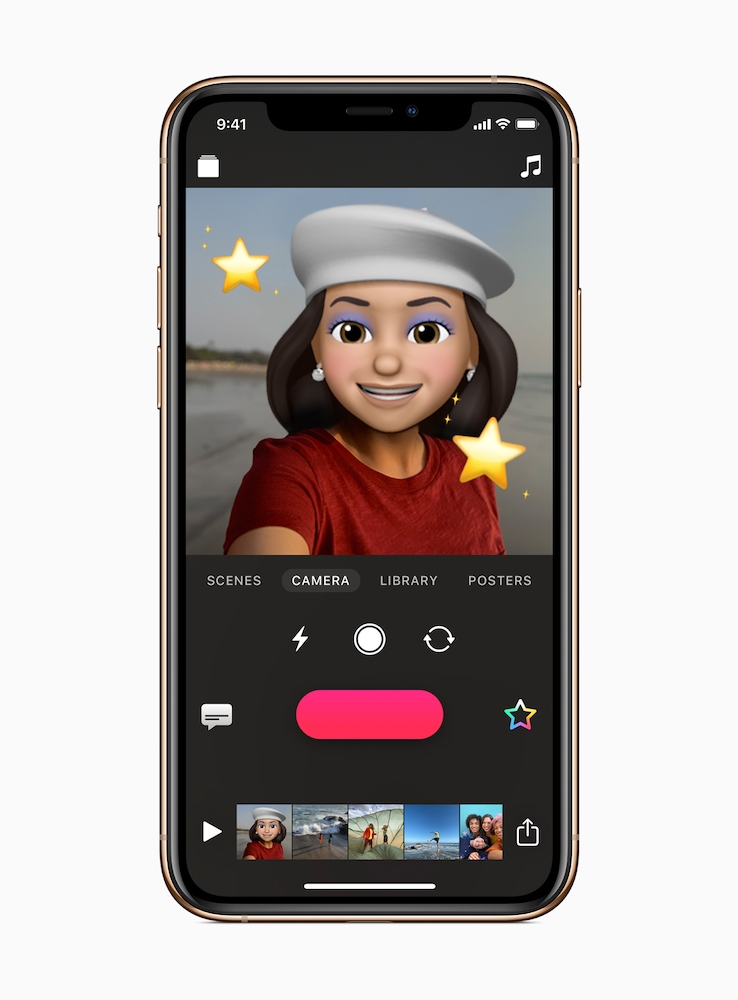 Apple has thrown a sampling of seasonal cheer in its latest update to what is possibly one of its more underrated applications, Clips 2.1, its free video creation app for iPhones and iPads.

You should use Clips, it’s fun

I like Clips. I use it to make rather silly video clips for friends. It’s kind of like a sketch pad for video, and nothing takes too long.

Clips is a dead easy to use app you can use to quickly make video messages, slideshows and mini-movies. You can festoon these with titles, selfies, stickers and a bunch of other things, and your choice of 60 soundtracks that automatically adjust to match the length of videos.

You can use the app to share personal video messages, slideshows, school projects and mini movies. The latest update adds more animated stickers and emoji, which can now follow the movements of a user’s face for selfie videos using the front-facing camera on iPhone and iPad.

New features in the latest release

There’s also a bunch of new features, for example, Memoji created and customized in the Messages app on iOS will automatically appear in Clips and users can also layer Animoji and Memoji video clips with all their favorite existing features. That’s things like artistic filters, animated text, music, stickers and more. 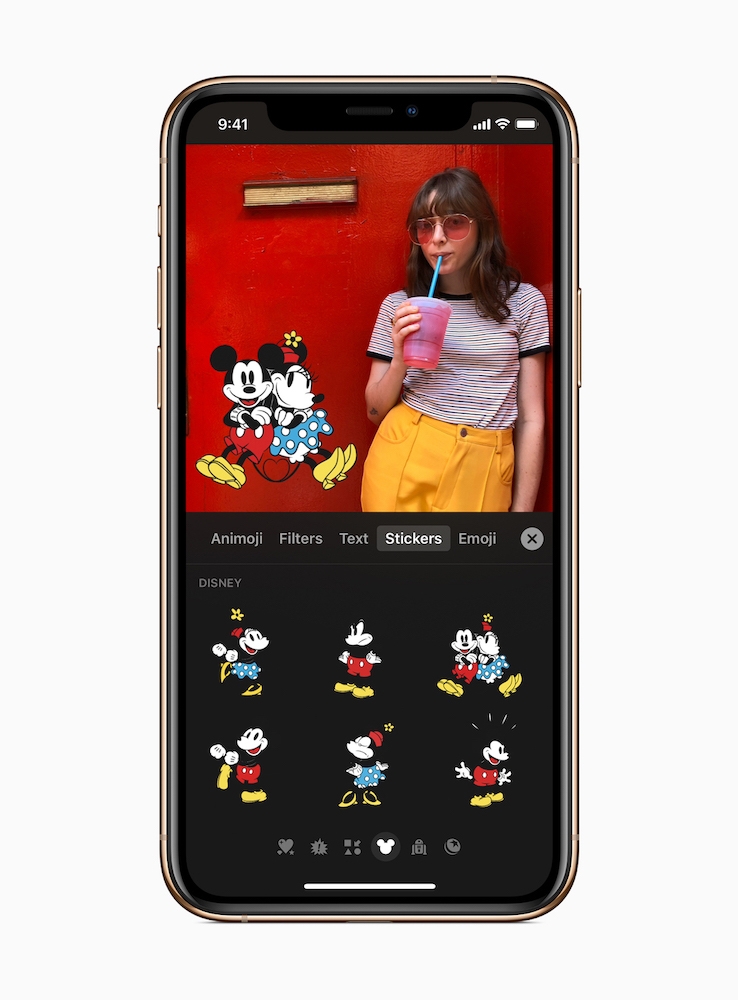