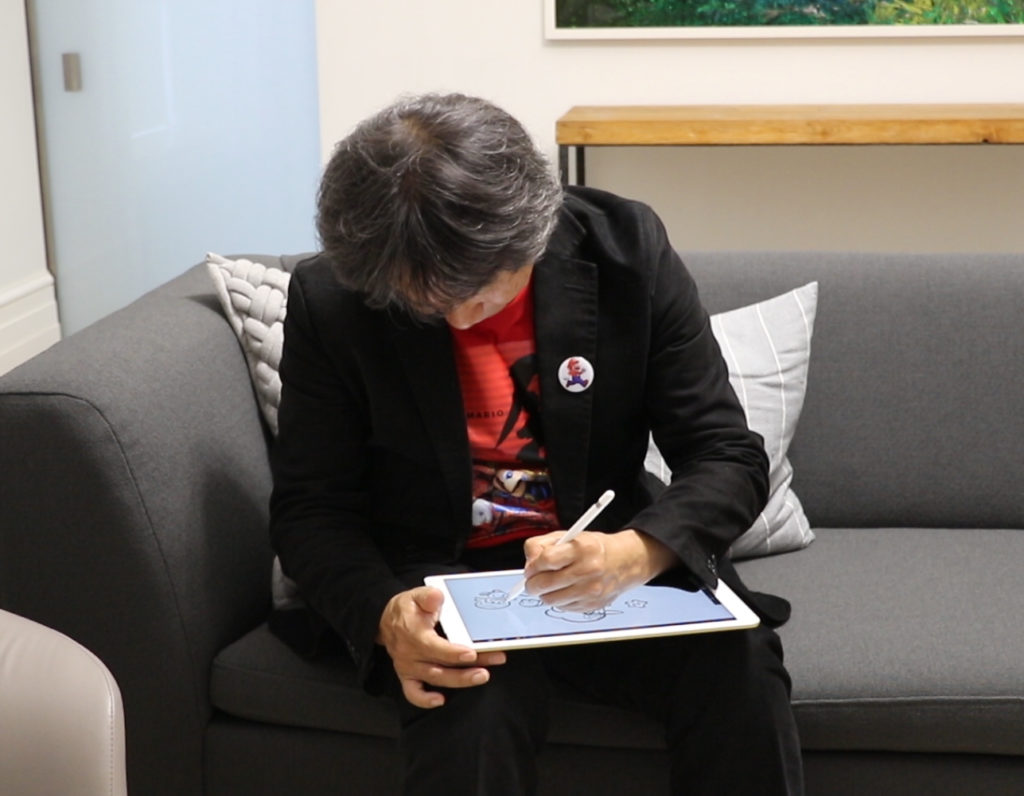 With over 40 million downloads in just four days, Super Mario Run for iPhone has set new App Store records, Nintendo has announced in a statement on its site.

The game holds leading position on both the free and top grossing charts in most countries. You need to pay $9.99 to open up the complete game, and while Nintendo hasn’t said how many people have done this, it’s reasonable to assume a pretty high number given it is currently the top grossing title.

If we estimate that just one million people have paid to upgrade, that’s still three million dollars to Cupertino, and it could be much more than that. App Annie thinks the game raised around $14 million in three days, of which Apple takes $4.2 million.

In a statement, lead games developer and Nintendo legend, Shigeru Miyamoto, tells us the company can “sense” that the number of purchases is steadily climbing.

The company has also said it has no plans to offer any more in-app upgrades “at this time”, but I can’t see it failing to milk the franchise now it has it installed on millions of iPhones.

I can’t wait for it to appear on Apple TV.