Apple’s iPhone warning is a sign of things to come 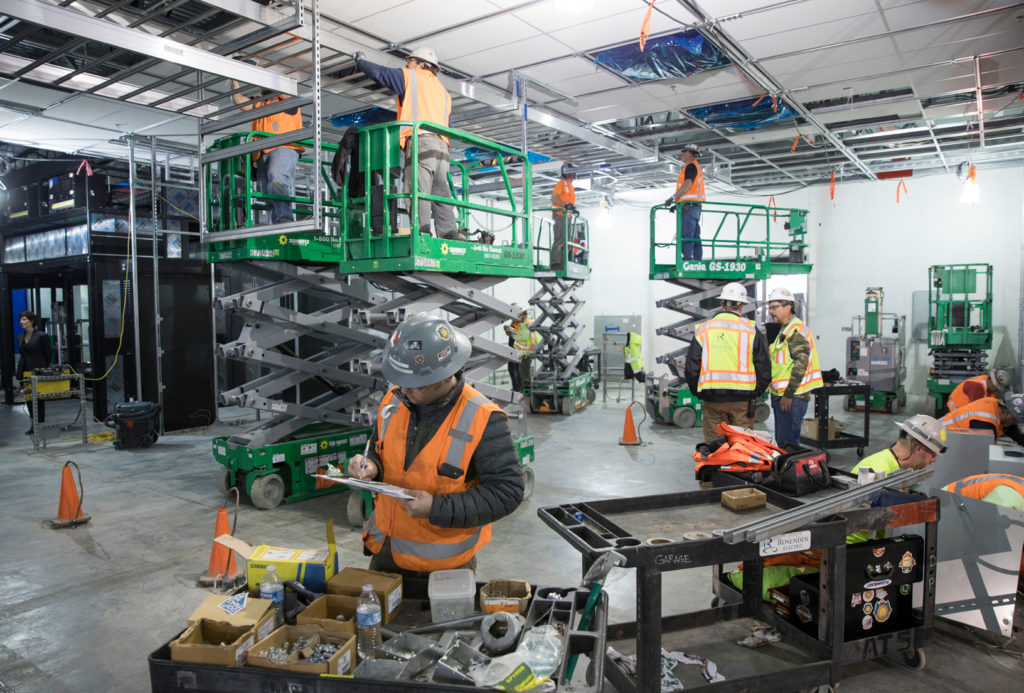 Instability is bad for business

I’ll be blunt: Apple’s recent iPhone warning wasn’t an isolated event. Evidence suggests its business contraction is not unique and will not be confirmed to smartphone sales or to the tech industry.

China is just one pain point

Following years of healthy growth numerous enterprises have been investing in China.

Apple is just one of these. Apple is now one of the only non-Chinese companies to have a smartphone in the top ten list in China.

That’s interesting, and while the current U.S. administration’s trade war against China is hurting the APAC country, it is also hurting U.S. business, with stock prices nose-diving as damage begins to be felt.

Apple issued a warning last week when it reduced estimates to $84 billion in October-December, down from the $89-$93 billion it had previously forecasted.

While initial reporting claimed this might have reflected an Apple-only problem, it now looks as though wider social/political and economic challenges may be to blame.

It blamed this on weak sales of its own devices as well as lower than anticipated sales of the displays and other components it makes for other smartphone firms, including (but not confined to) Apple.

That’s in line with previously disclosed and prescient Canalys data which confirmed a 12 percent decline in shipments there.

The analysts expect sales to continue to decline.

In the run up to the holiday season, numerous reports from across the Apple supply chain saw its component partners warning of slower than expected business.

While we now know Apple’s business was slower, Samsung’s news suggests softness across the entire chain, while component suppliers across the board continue to scream, suggesting the problem is bigger than either Apple or Samsung.

“When Apple sounded the alarm bells for last quarter results, there was some thought the drops in China sales was an anti-Apple backlash due to escalating US-China tensions,” Stephen Innes, head of Asia-Pacific trade at OANDA told PhysOrg.

“But these Samsung results are quite damning suggesting there… (is) a broader-based retail and manufacturer slowdown afoot.” (Italics mine).

This in itself suggests that other smartphone makers will themselves soon confirm soft demand. Will that be where it ends, or will we see sales softness extend beyond the smartphone industry? If we do, what impact will this have on employment?

The signs are pretty clear

I think we can expect a wide malaise. If that is the case then we can anticipate disappointing results from across the retail and manufacturing sector.

Already this year we have heard warnings from a small number of manufacturers, including Footasylum, Delta Airlines, and Danske Bank. Asos issued its own warning last month.

“We expected economic weakness in some emerging markets. This turned out to have a significantly greater impact than we had projected.”

I don’t think this is confined to those markets.Europe has also seen a slow down, with the UK market particularly afflicted, dealing as it is with the added liability of an incompetent government clumsily breaking ties with its closest trading partners.

The impact of this instability is visible on the high street, where accountancy and business advisory firm, BDO warns sales shrank around 2 percent over the holiday season.

“As retailers suffered the worst year for a well over a decade for in-store sales, it’s clear that consumer confidence is low. Shoppers have exercised extreme caution or shopped strategically online, seeking out discounts rather than visiting bricks and mortar stores or making impulse purchases. The shopping spree retailers were hoping for in December didn’t happen, with only heavy discounting convincing consumers to part with their pounds.”

We’re not in Kansas anymore and I’d be very surprised not to see more warnings emerge from companies across the consumer electronics industries in the coming months.

While it is true this gloomy prognosis may improve slightly in the event hopes of a new deal between the US and China are realized, even that may not be enough to stem the tide.

I think we can predict some tough warnings in tech from firms solely exposed to consumer sales.

I’m not calling the word ‘recession’ yet, but I’m pretty close to doing so.