Apple’s ARKit Will Be Huge And This Data Proves It 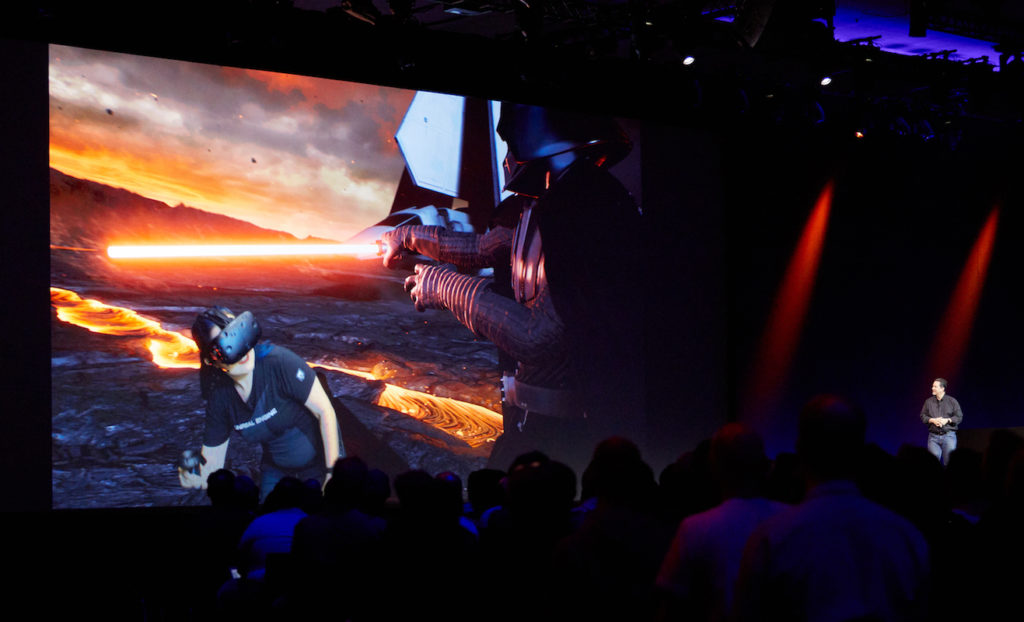 If you’ve been wondering how much to trust the hype around Apple’s ARKit, then let me share a few things.

A few weeks ago, Sam Dauntesq launched the Made With ARKit website.

The site (as featured on Product Hunt) is dedicated to sharing the work developers have been doing with ARKit since Apple revealed it at WWDC 2017.

The site has grown so quickly it makes a hard-working Apple blogger who wants a bigger readership weep – but it’s still a testament to the energy that is building around Apple’s coming mass market proliferation of AR.

Dauntesq’s site has ended up being name-checked all over the place – indeed, the site has had a major upgrade in the last 24-hours and now has a Read More link for each item and better access to reader comments.

Dauntesq says he wants to spread the word about the tech.

That word sure seems to be spreading.

In less than 35 days with less than 35 clips (and just 27 published on Twitter), the site has attracted over 35,000 Twitter followers (here’s its account). That’s incredible growth for any publication, but what makes this really impressive is what happens when you compare these figures with those of other AR and VR-focused publications on Twitter.

There is no doubt that all these titles will be seeing a big uplift in interest as word of what Apple and its developers are doing spreads, but the rapid growth of this new site reflects just how quickly Cupertino can engage interest when it embraces new ideas.

Apple has succeeded in unlocking huge interest among its loyal fans and across the developer community.

This bodes really, really well for the company – as it suggests we will see a rapid development and deployment of ARKit solutions by the time iOS 11 ships this fall.

One thing that matters, no matter how sophisticated those solutions that do appear when iOS 11 ships seem to be, in a couple of year’s time they will become even more advanced. This is like Season One of Game of Thrones — a beginning. Apple makes sequels.

I’ve been writing a lot about ARKit. The more I cover it, the more interesting it seems to become. This is a big deal and a huge opportunity for Apple, Apple developers, and everyone else as well. Here are a few of my other writings on the topic.