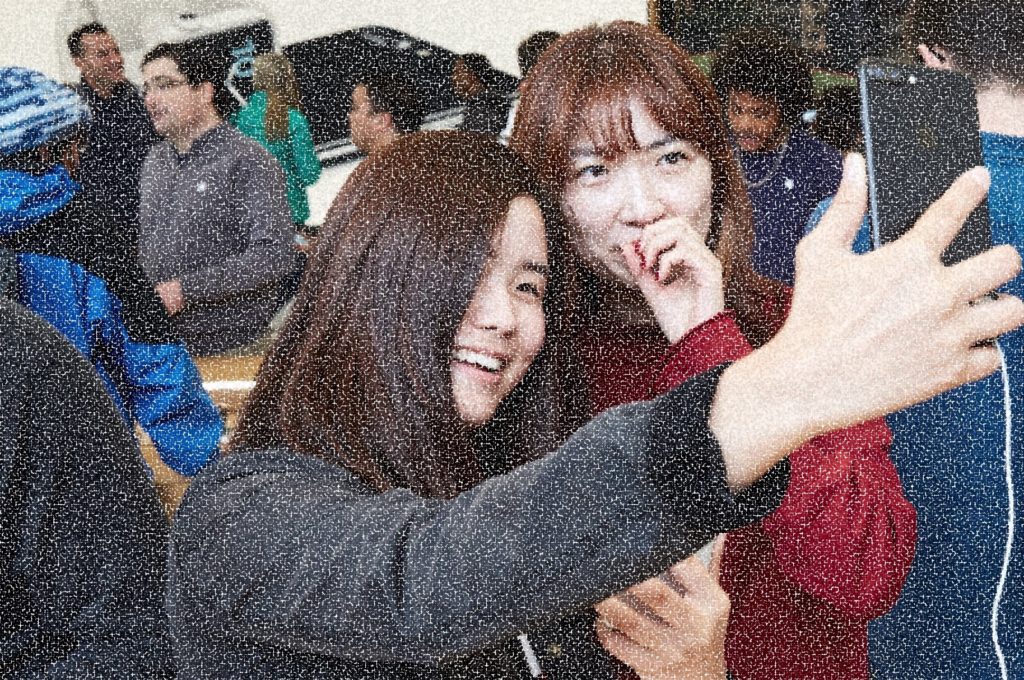 I’ve said it so many times: “Consumers are not stupid”. You can mislead them some of the time, misinform them if you like, but when it all comes down to dust they will always see through the lies. I believe this across every part of life, and I believe we are about to see mass movements prove this claim in the months and years ahead.

Google’s Pixel phone got a free ride off of too many people who should know better in the tech media when it was announced. Reports merrily talked up the product as the ‘iPhone killer’, all the while ignoring that, for the cost, Pixel could also be described as being underpowered and over-hyped. I didn’t join their crowd chorus.

Nor did the crowd, it seems.

Google, the company that wants to be an open gateways for all the world’s information, does not break out its Pixel sales figures for some reason. I guess it doesn’t want its own information to be open. So, we had to leave it to analyst Daniel Salmon to estimate the number of Pixels the company has sold. He reckons that’s six million.

Digging at these figures, MacDailyNews points out that when it comes to iPhone versus Pixel sales comparisons, Apple outsold the number of Pixels in just 27-hours of iPhone sales:

“In the same quarter, Apple sold 78.29 million iPhones in 98 days, or an average of 798,878 iPhones per day. Apple’s iPhone outsold an entire holiday quarter of Google’s latest iPhone wannabe in just over 27 hours.”

It shows that millions of consumers are not stupid and will not respond to constant marketing. After all, Google has had years of pro-Android press attention, and spent huge amounts on ads support for its Pixel product. The company has succeeded in seeding Android devices across the smartphone industry — but the fact remains that, when they have the choice, people remain more willing to march to iOS than to walk the other way.

This proves that consumers are discerning.

Manufacturers, and anyone else who happens to be in the public eye, would do well to remember this. At what point do they expect their audiences to push back?