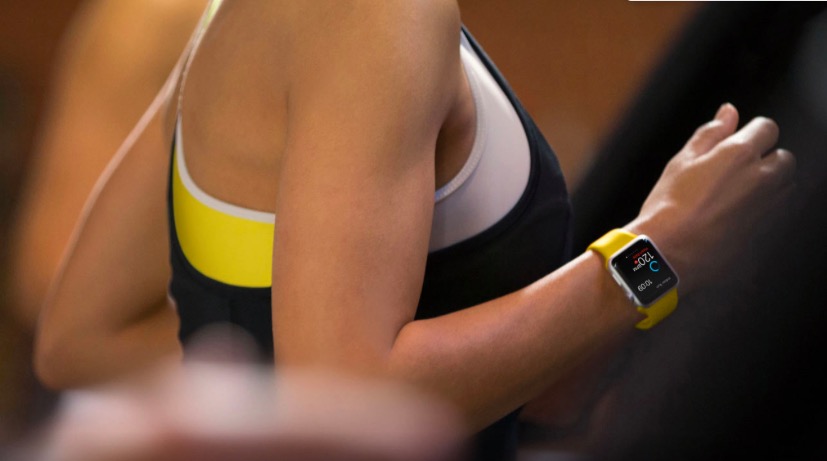 You know, Apple haters are a little like New Labour Blairites: They truly believe that if they repeat their brand of reality denial they can make it real eventually, but all they have to offer is prejudiced opinion based on a skewed reading of the facts. Perhaps that’s all truth ever is, so here is mine..

Apple Watch is already a success. Sure you may not see one on everybody’s wrist just yet, but that’s not what the company wanted to achieve with v.1. Think back to iPod or iPhone, the sales of the first iteration of both devices were utterly dwarfed by subsequent releases, and that’s exactly what’s going to happen here as the Watch becomes a product you can use without an iPhone, as it inevitably will.

Meanwhile here’s some data to prove my case:

The device is already a success. The others aren’t.

Now get ready for the thinner, smarter, Apple Smartwatch 2…