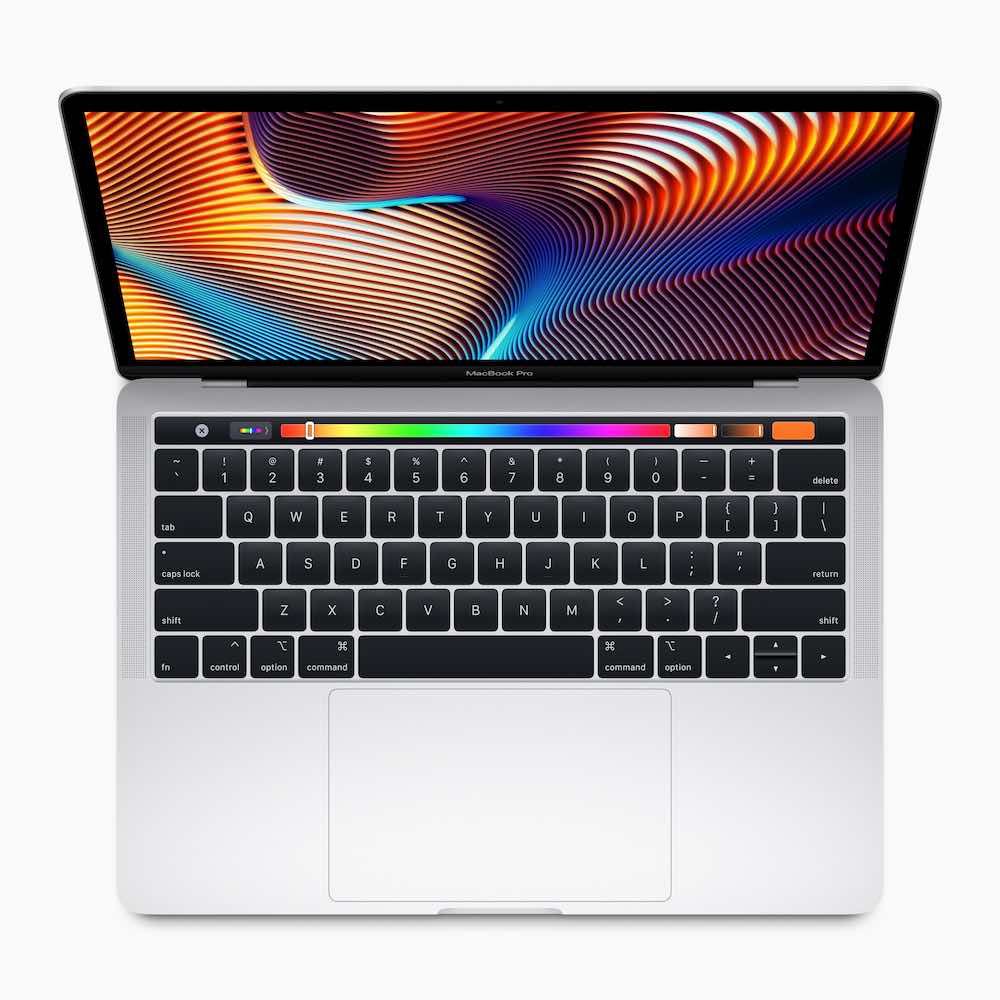 Apple has introduced much-improved entry-level models of both the MacBook Air and MacBook Pro, cut prices and is offering an even steeper price reduction to college students.

Apple took its educational store offline today while it updated its store with this year’s Back to School deals and updated Macs.

“College students love the Mac — it’s the notebook they rely on from the dorm room to the classroom, and the No. 1 choice among higher education students,” said Tom Boger, Apple’s senior director of Mac Product Marketing.

“With a lower $999 student price for MacBook Air and the updated 13-inch MacBook Pro with faster performance, Touch Bar and Touch ID at $1,199 for students, there’s never been a better time to bring a Mac to college.” 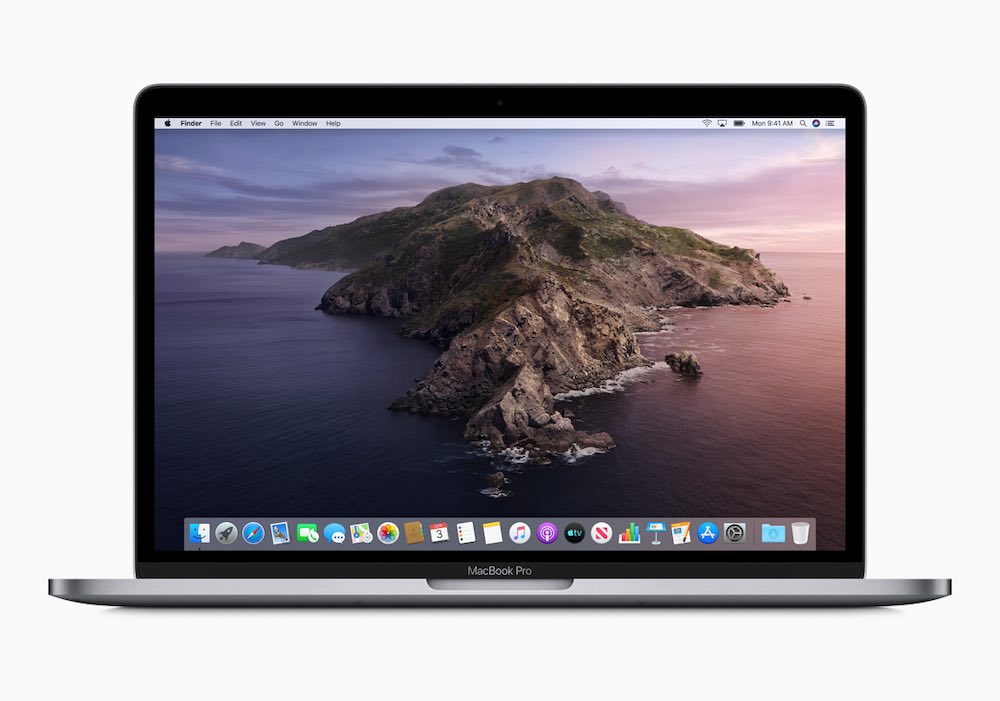 MacBook Air and MacBook Pro are also part of Apple’s Back to School promotion, which includes a pair of Beats Studio 3 Wireless headphones with the purchase of a qualifying Mac notebook or iMac.

Student Monitor data claims almost 60 percent of US college notebook buyers own a Mac. That’s interesting, and is even more interesting in a context in which most students now want to own a Mac and many of those who don’t cite price as the challenge.

Not to neglect that 43% of students using a PC think Macs are better value.

Apple’s discounts should make that a slightly smaller problem. 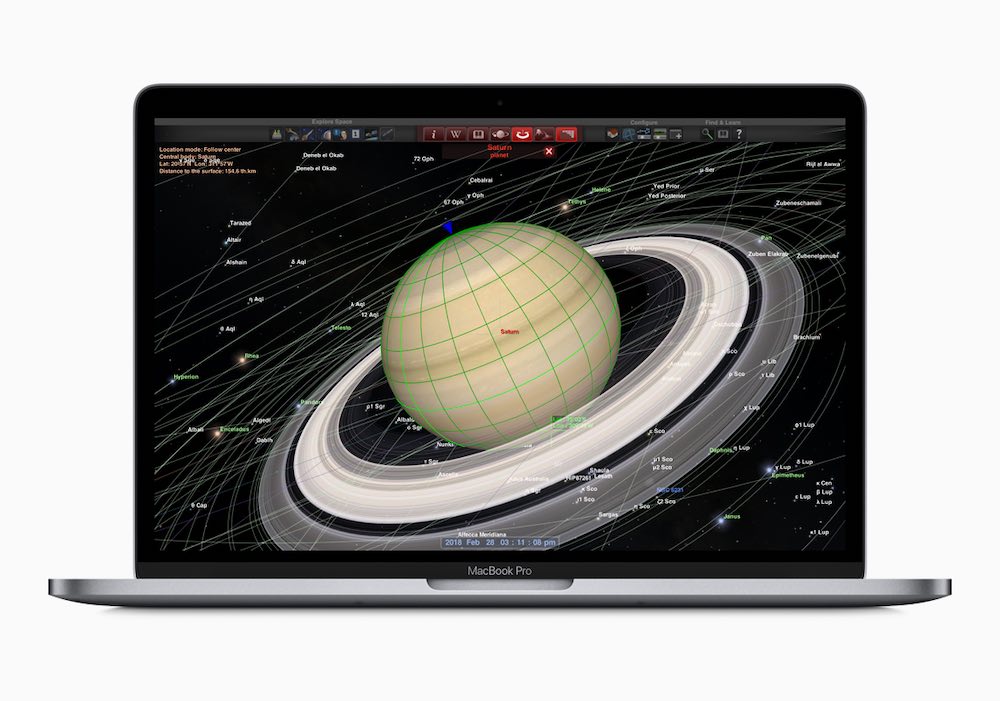 All about the new MacBook Air 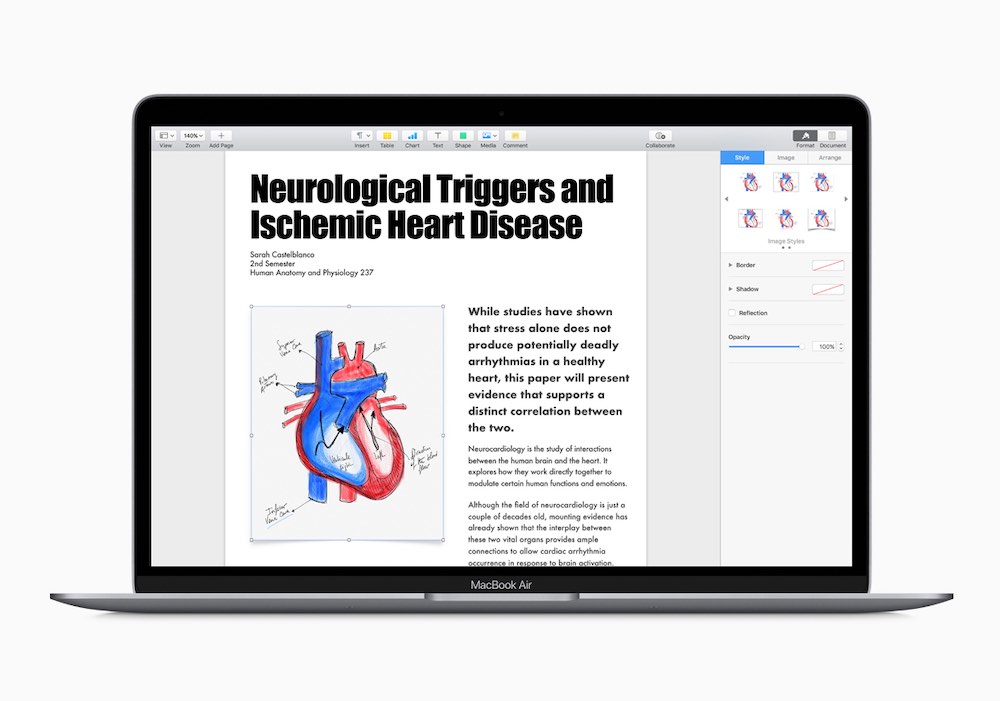 All about the new MacBook Pro