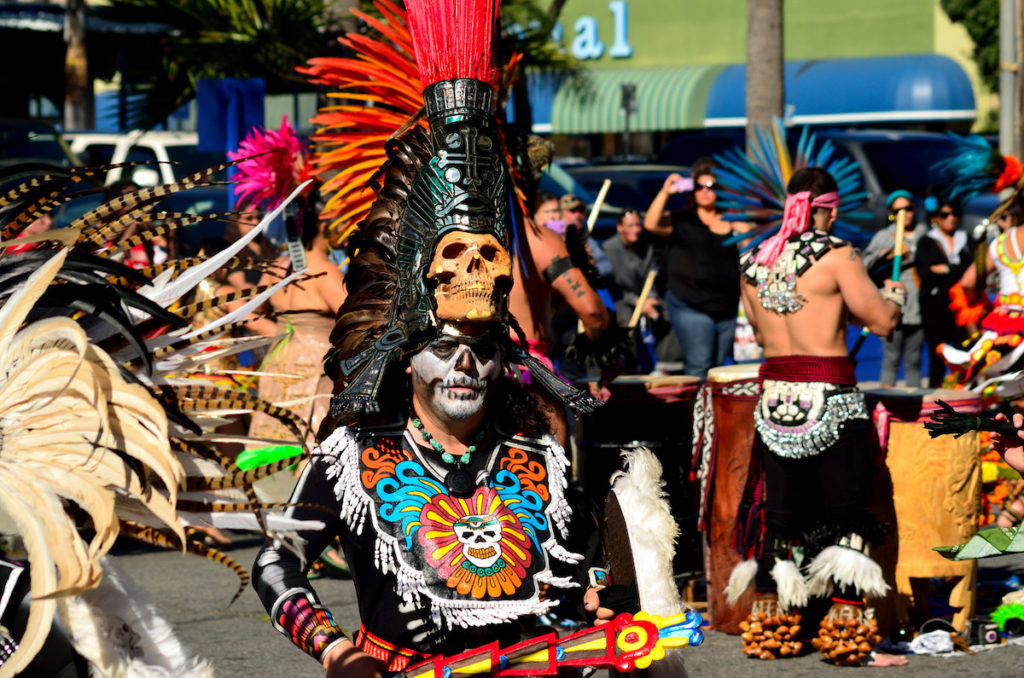 With thanks to Tom Hilton/Flickr

Apple is about to slash the number of apps available at the App Store by kicking out all the spammy, buggy, orphaned and abandoned apps that currently occupy way too much space there.

“We are implementing an ongoing process of evaluating apps, removing apps that no longer function as intended, don’t follow current review guidelines, or are outdated,” Apple told developers in a note first reported by TechCrunch.

Users have needed this for some time. While they boost the number of apps Apple offers in store, they also occupy valuable space in search listings and create unwanted friction for customers searching for software in store. There are some apps that haven’t been updated since first introduced years ago. There are others which are quite clearly designed to emulate the features of other, popular apps under different names (spam apps).

Apple says it will review apps still in store from September 7. Those that are not regularly updated will be removed while developers will be given notice and apps will subsequently be removed. Developers can resubmit apps removed during this process.

Is this good for customers? Certainly — and it should be good for developers, too, making it a little easier to spot good software in among all the other titles. It certainly seems like Apple is now paying attention to some of the criticisms developers have expressed about the App Store since Phil Schiller took command.