Apple Silences Critics With Find My AirPod Feature Inside iOS 10.3 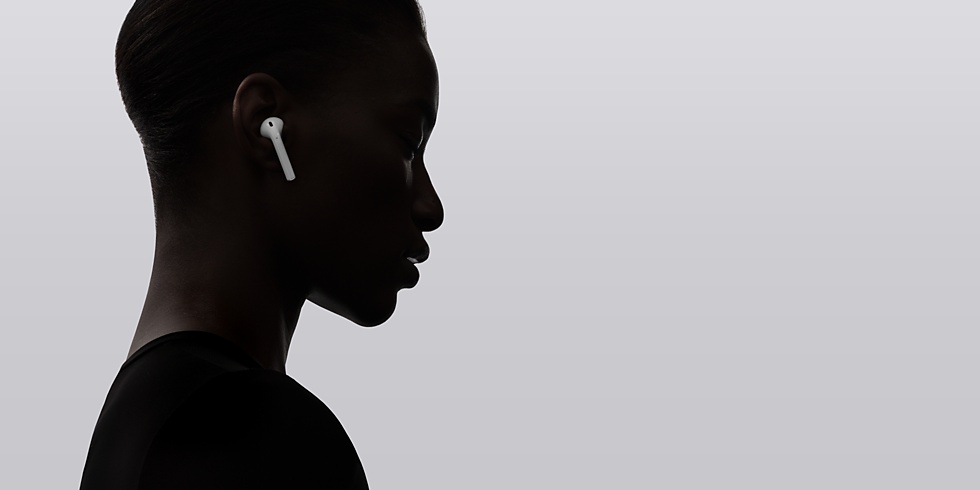 The usual suspects have been moaning and complaining ever since Apple announced its wireless AirPod earbuds. “What happens when you lose them?” they cried. “Look how much it costs to replace them…” they yelled. “They’ll never stay in your ears,” they sighed (that one may be true)..

That’s because starting in iOS 10.3 you’ll be able to use a Find My AirPods feature on iOS, which will be available in the Find My iPhone tool. The feature will be able to tell you when the Bluetooth connection to the AirPods drops. It will also provide you with the GPS coordinates of where that drop took place, which should help you find the things.

Now you won’t lose your AirPods, even while checking messages on your Apple Watch.

One thing we don’t know — though it makes sense — is if this feature will extend to those Beats wireless ‘phones that also use Apple’s W1 chip. I can’t see any logical reason Apple would not support them.

Eventually you won’t lose your Apple Glasses, either — which will be useful if you want to see the display without pulling your iPhone out your pocket. (Think Smarter Siri + Glass + Watch + SIM = ambient Apple for everywhere).