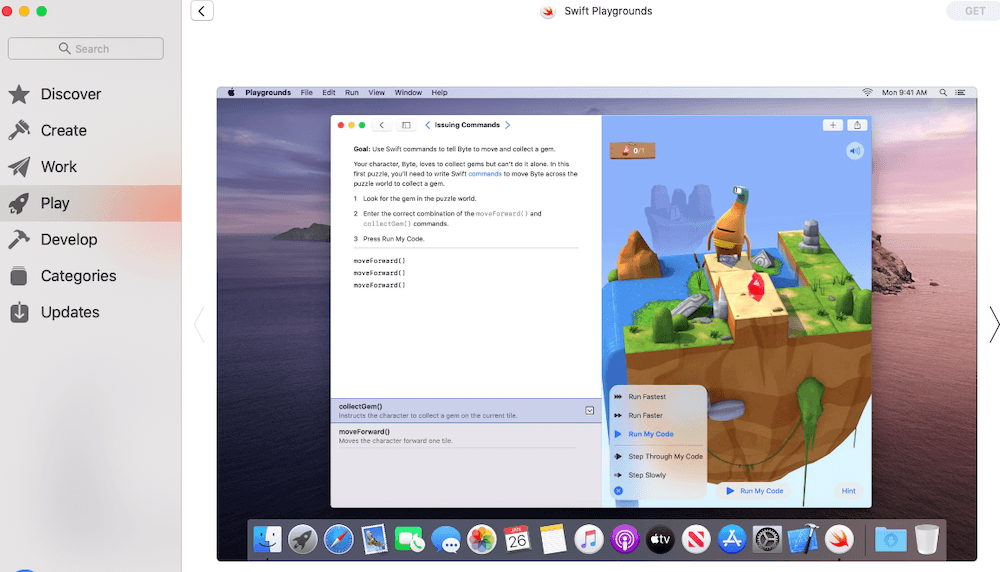 Swift Playgrounds for Mac image from the Mac App StoreA

It has introduced a Mac version of its Siri Playgrounds application kids – and anybody else – can use to learn some of the core skills required to build apps using Swift.

Which is a big deal when you consider the opportunities available to Swift developers.

The Swift Playground application was developed in order to teach beginners more about how to build software using Swift. No programming knowledge is needed, the company says.

If you jump inside Swift Playground you will find a collection of built-in puzzle-based lessons designed to show you some of the core concepts of programming.

The idea being that as your comprehension grows you can develop skills to enable you to develop your own unique solutions. 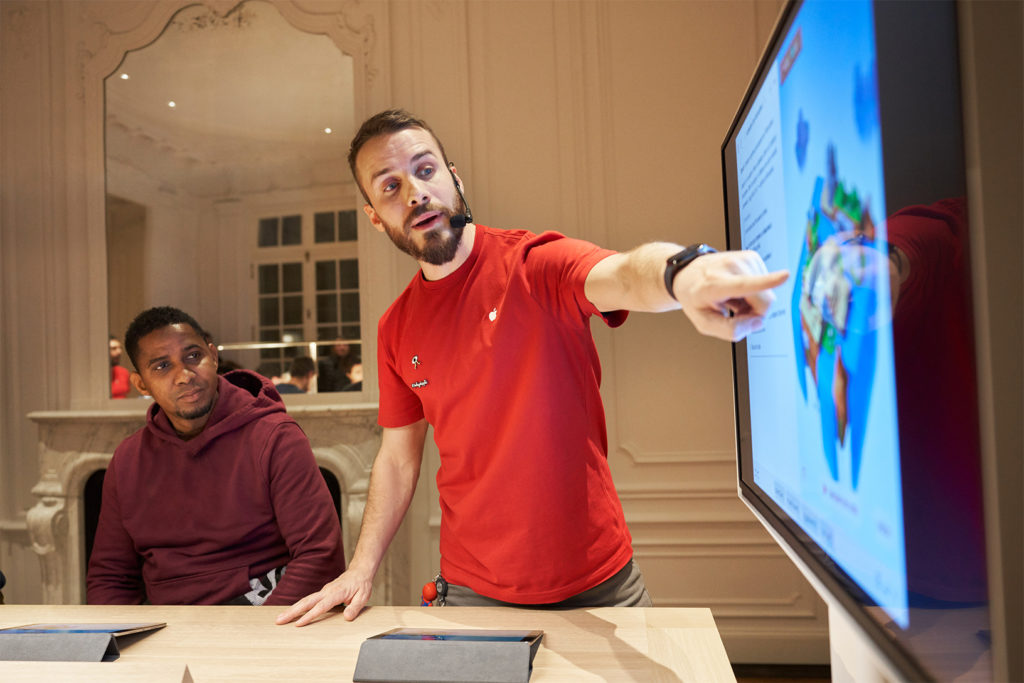 Thanks to iCloud sync support, you can start a playground on the Mac version and then pick up on the iPad app and vice versa.

Of course, because it is a Mac app, Swift Playgrounds offers several Mac-specific features, including the potentially powerful capacity that lets you select parts of commonly used code in order to drag-and-drop it elsewhere in your code construction.

(That may sound a little mundane but is in fact really useful).

And, of course, given the huge number of children and others who only have access to a Mac, Apple just connected millions to learning Swift development with this release.

Which is probably for the best.

“Swift Playgrounds is a revolutionary app for Mac and iPad that makes it fun to learn and experiment with code. You solve interactive puzzles in the guided “Learn to Code” lessons to master the basics of coding, or experiment with a wide range of challenges that let you explore many unique coding experiences.

“Swift Playgrounds requires no coding knowledge, so it’s perfect for students just starting out, from twelve to one-hundred-and-twelve. The whole time you are learning Swift, a powerful programming language created by Apple and used by professionals to build many of today’s most popular apps. Code you write works seamlessly as you move between Mac and iPad. 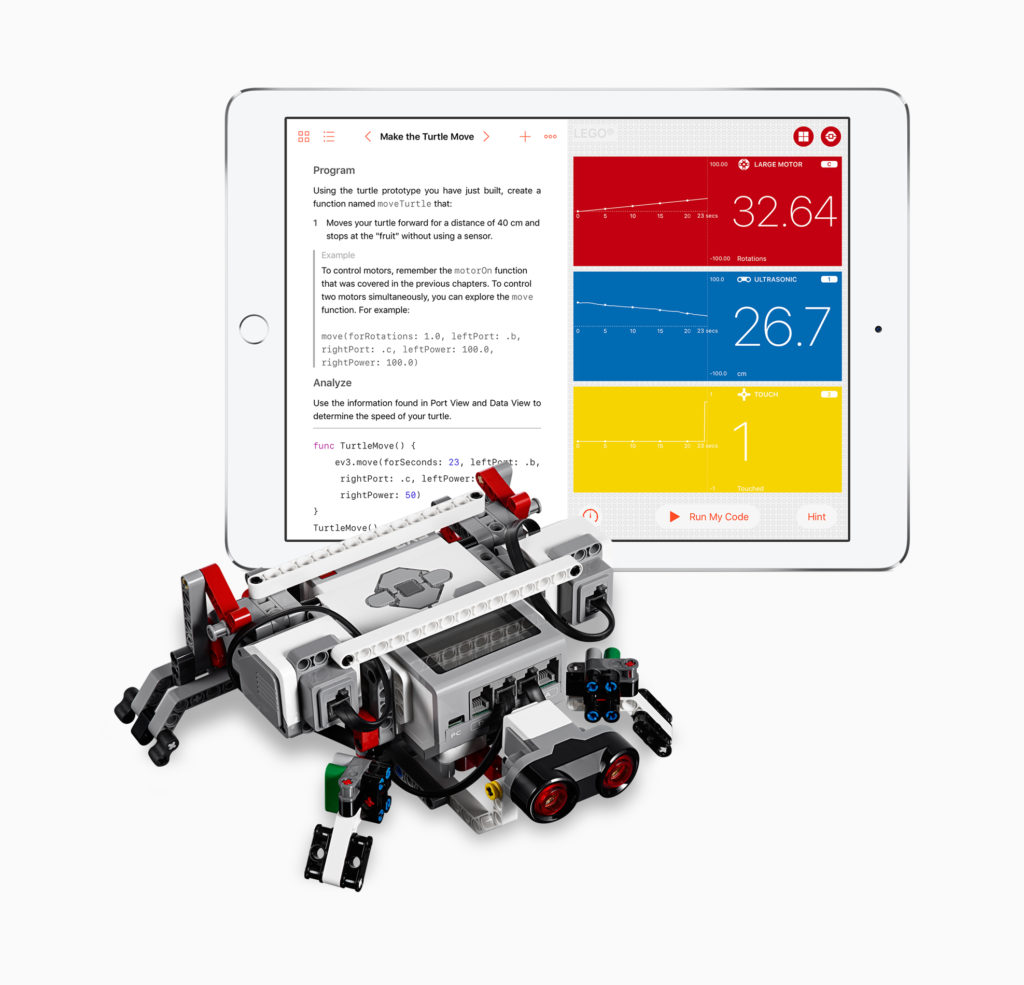 You can download Swift Playgrounds for the Mac right here at the Mac App Store.