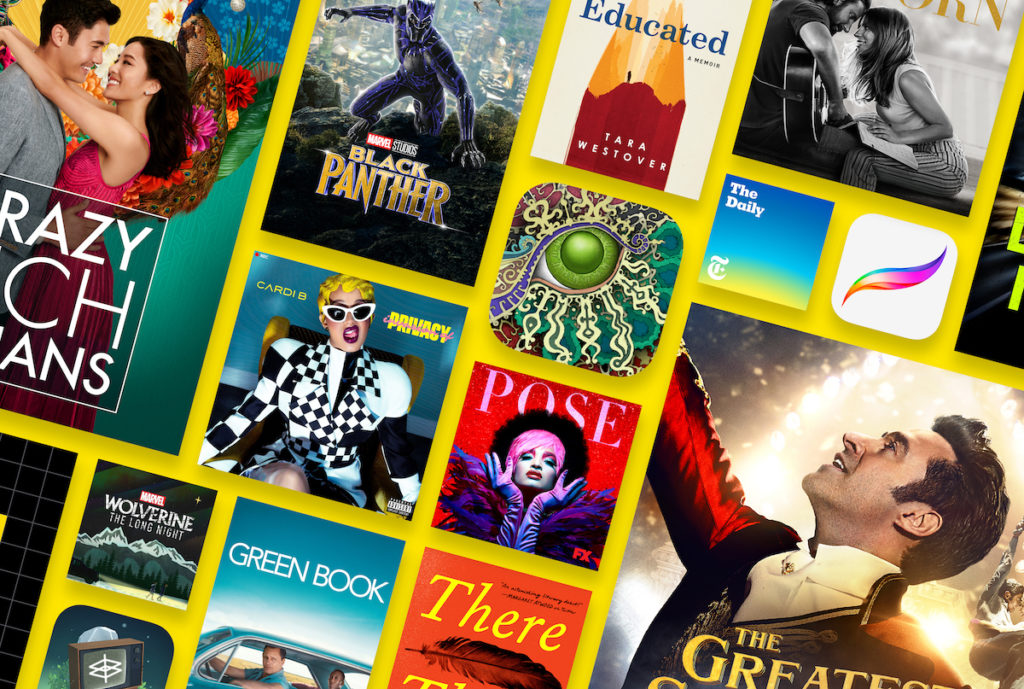 In what has become its annual tradition, Apple has published localized listings detailing the most sold and most streamed music, apps, games, podcasts and games sold through its stores.

The company has also revealed what its editorial teams have selected as the most noteworthy content released this year. There are some regional differences between these announcements.

“Apple Music’s editors have awarded highest honours to the artists who truly represent the very best of 2018. Drake owns the Artist of the Year category while country’s Kasey Musgraves scores Album of the Year for her dynamic Golden Hour. The fiery collaboration between Cardi B, J. Balvin and Bad Bunny made “I Like It” an easy choice for Song of the Year and Breakout Artist Juice WRLD has been giving everyone “Lucid Dreams” all year long. But these all-stars weren’t the only stars: Apple Music’s global year-end charts and editorial playlists are packed with the year’s biggest hits and favourites from all over the world.” 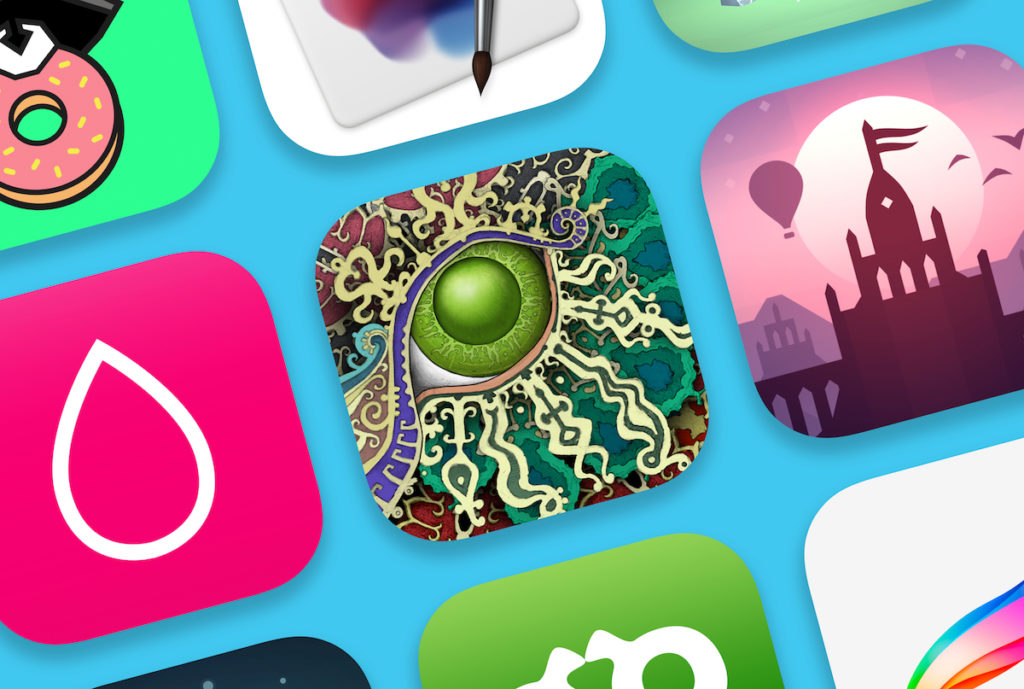 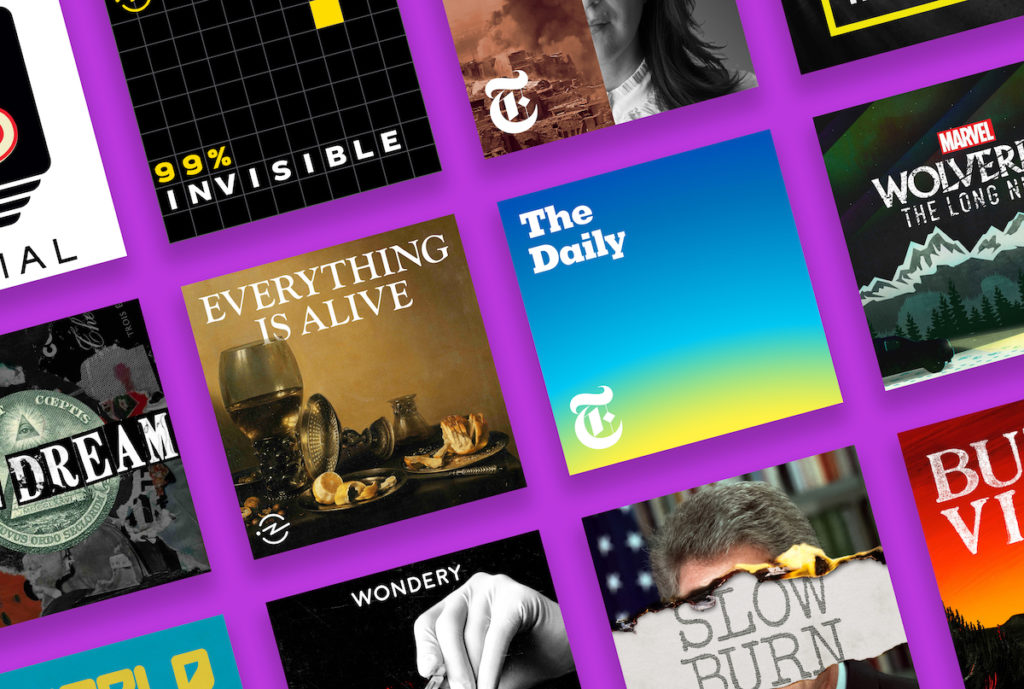 “This year, Battle Royale-style games like Fortnite and PUBG Mobile dominated global gaming culture with exciting, last-player-standing action, while innovative apps like Fabulous, Shine, 10% Happier and Headspace expanded the practice of wellness around the world to make self-care more accessible than ever before.” 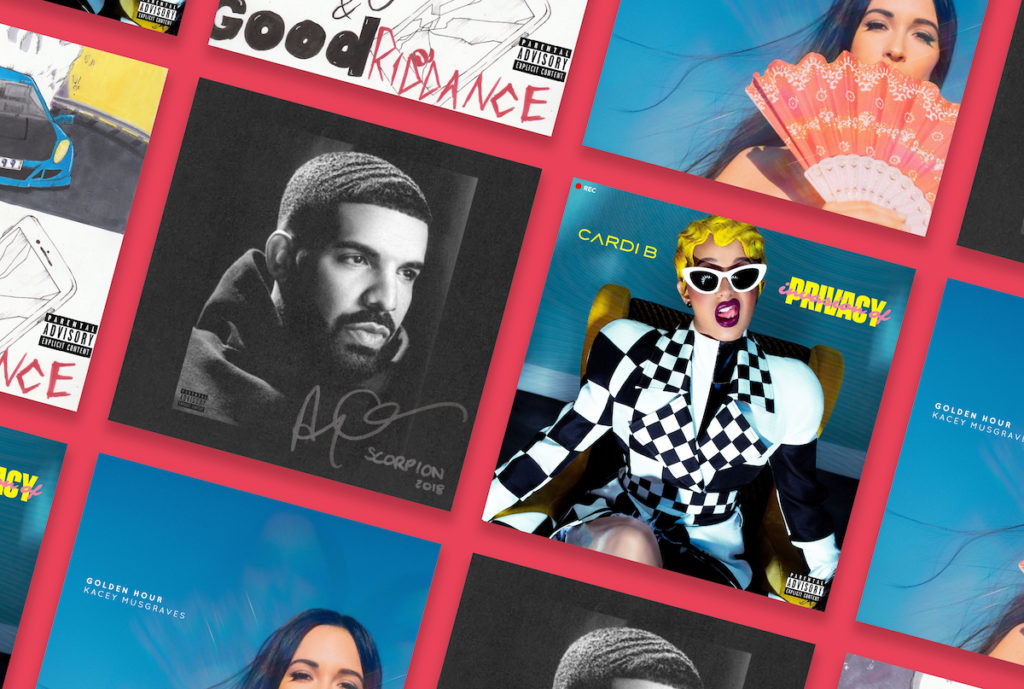 There are some fascinating insights into the difference between the US and UK in these lists.

In the U.S., news, politics and current affairs drove interest:

“Investigative reporting underpinned the immersive storytelling of shows such as American Public Media’s In the Dark, The New York Times’s “Caliphate,” along with historical deep dives like Slate’s “Slow Burn.” News and Politics grew as podcast genres in 2018 with The New York Times’s“The Daily” and Crooked Media’s “The Wilderness,” Apple explained.

Here are the Podcast Charts

In the UK, The Wife Between Us by Sarah Pekkanen and Greer Hendricks was the best selling book in the fiction category while This is Going to Hurt – Adam Kaywas the year’s best selling non-fiction book. 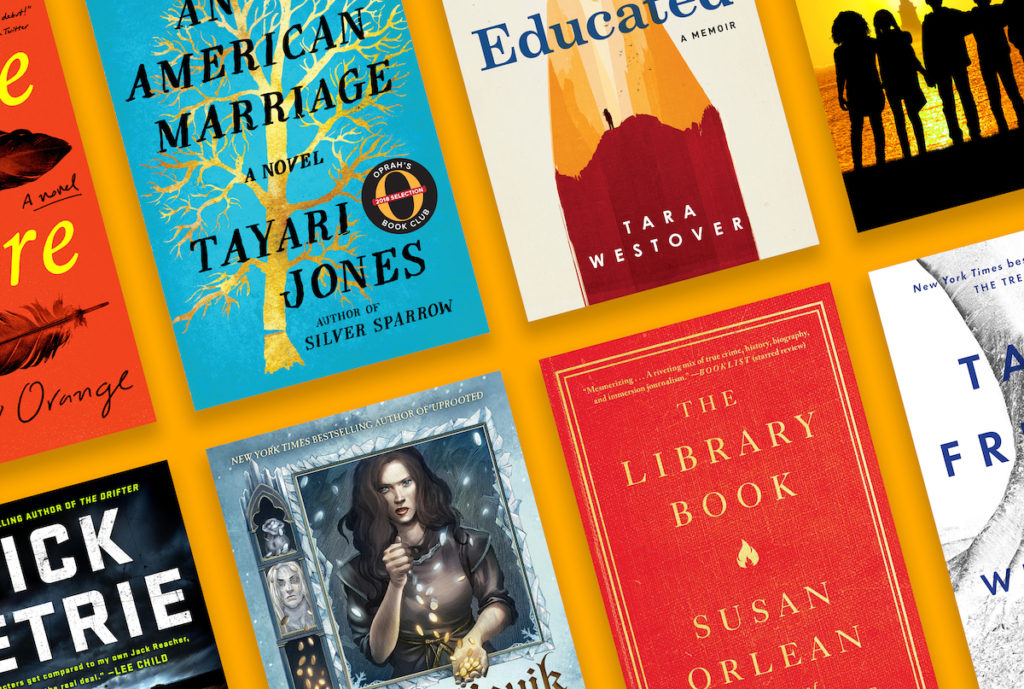 What’s on at the movies?

““Black Panther” and “Killing Eve” are the top picks of the year; they, along with other notable titles such as “Won’t You Be My Neighbor,” “Hereditary” and “Pose,” have been praised by critics and fans alike and fuelled pop culture conversations and die-hard fandom around the world.”

The best movies of 2018 on Apple TV and iTunes are as follows:

What have we watched on TV?