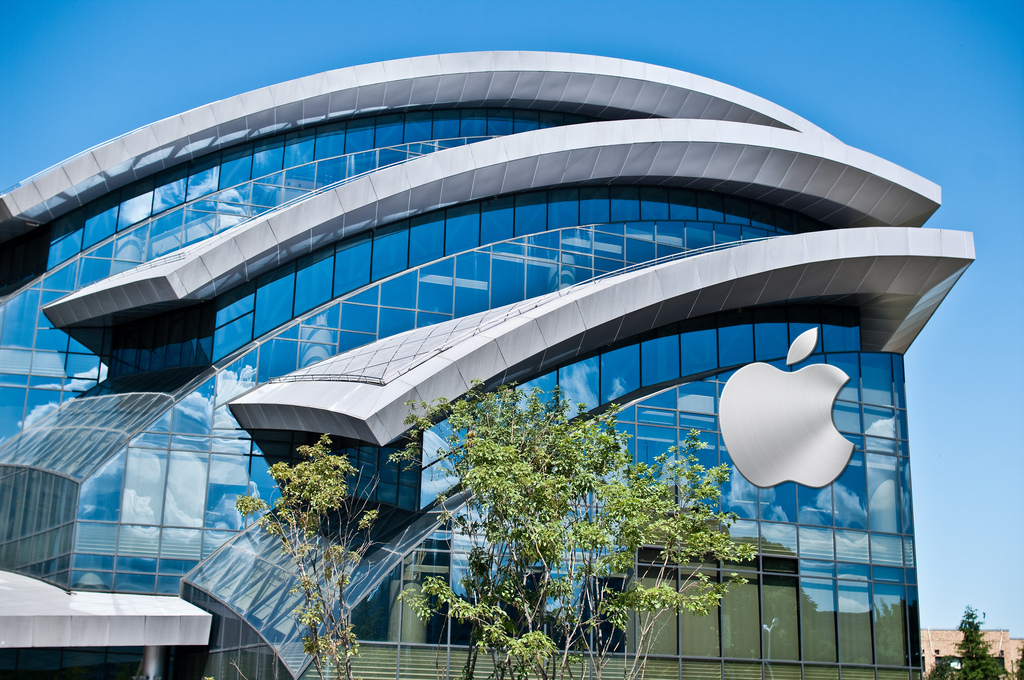 Race From the Bottom

“Jean has also built a company that is dedicated to serving the community around it. Guiding Didi to this higher purpose, and giving back to the places where it does business, she shares my belief that companies can and should measure themselves by more than just the bottom line.”

Apple’s board seat at the ride sharing company is, incidentally, held by Adrian Perica, Apple’s head of mergers and acquisitions. This may reflect the scale of the company’s ambitions here.

Then today we get this report from the UBS Equity Research team, who say (after talking to Mr H Dediu) that “transportation is Apple’s future”.

“Project Titan is likely to be a transportation platform—not a car but the entire experience,” the note as reported by Business Insider said. “Jony Ive and Marc Newson are interested in car design, both exterior and interior.”

The report also claims experts expect car ownership will plummet once autonomous vehicles really hit the streets. That’s not the only change – this is a great report that captures some of the big changes we’ll see with connected vehicles, though there is so much more work to do before these things truly hit the road – we used to predict 2020, but I think we’ll be waiting longer than that until the tech firms deliver what we expect.

The main thing to expect is “mobility as a service”.

I’m not talking about a mobile phone connection, but the potential of these vehicles to appear on command and take you where you want to go as a service…

Sure, people will still own their own vehicles – but many of us won’t, and when it comes to life in the big cities, particularly the world’s rapidly growing ones in developing economies, citizens will favor convenience, reliability, and affordability above cars as a status symbol. How much cash would you save if you could just take a car – without much human contact – whenever you wanted? How many fewer road traffic deaths would occur (once the software works) as a result of automation? Evangelists claim deaths may fall by 90+ percent, but the truth is probably a little more modest.

Not to mention the future of transport management. “By analyzing commuter patterns the way oceanographers track the tides, Didi may help traffic jams go the way of the flip phone,” Cook wrote in Time.

So – Apple’s Apple Car, the iCar, or whatever they call it (the Didu?) How will Apple take your car away? Simples. By replacing it with something better. By delivering transport as a service. And letting you buy (and rent out) your own vehicle, too. That’s gonna be way more profitable than razor blades.

“Project Titan is likely to be a transportation platform—not a car but the entire experience.”

I wonder if they’ll be solar powered?