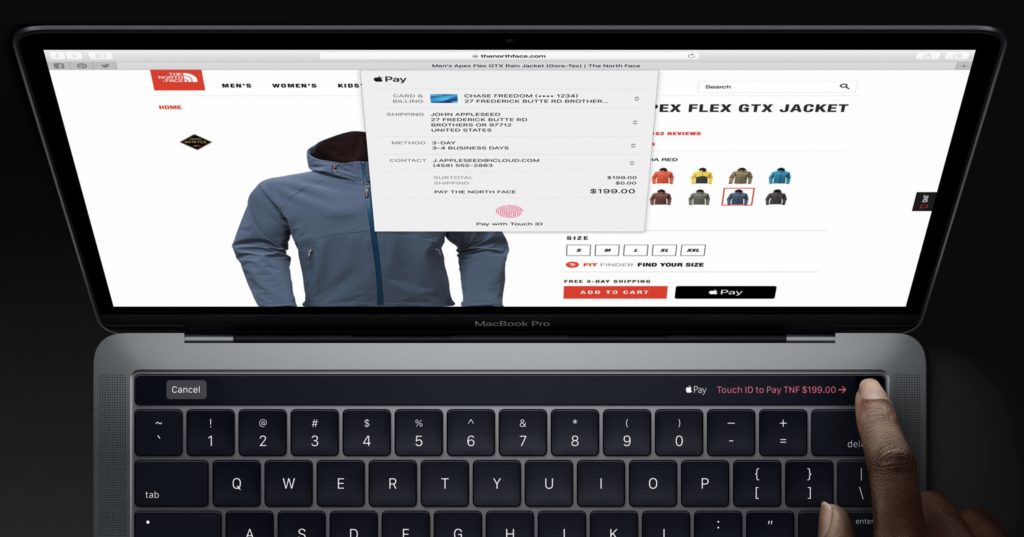 eBay has revealed plans to enable Apple Pay payments for purchases by the end of the year, though the introduction will be slow and gradual the company said.

“Apple Pay is one of the most ubiquitous forms of payments and provides users with an easy, fast and secure way to pay,” saideBay Senior Vice Presidents of Payments Steve Fisher, speaking at the eBay Open seller conference.

“Offering Apple Pay as a form of payment on eBay is the first step in providing more choice and flexibility in payment options to our tens of millions of buyers.”

It’s not the only payment system eBay is looking to adopt as it loosens its tight relationship with PayPal – Google Pay is also likely to be supported, and PayPal will be in the mix until at least 2023, a report said.

Apple continues to expand the reach of its payment service, which is now expected to launch in Austria in the next few months. Apple Pay is presently available in 29 countries, including China, Brazil, France, Ireland, Japan, Russia, UK and more.

The service launched in Poland in July, attracting something like 200,000 users within just two weeks. In China, over 527 million consumers now use mobile payments.

Apple Pay Cash is the next wave of deployment for the service.

At present only available in the U.S., consumers in Brazil, Ireland and Spain reportedly saw the service icon pop-up in the Messages app, though Apple has said nothing on this so far.

Of course, with currencies at present highly volatile it seems possible the company may have taken the pedal from the metal in terms of enabling international cash exchange via the service.  Fortunately, there’s Revolut, a great solution to help plug this gap.