Apple Once Purchased 30,000 iPhone Enclosures to Keep its Secrets 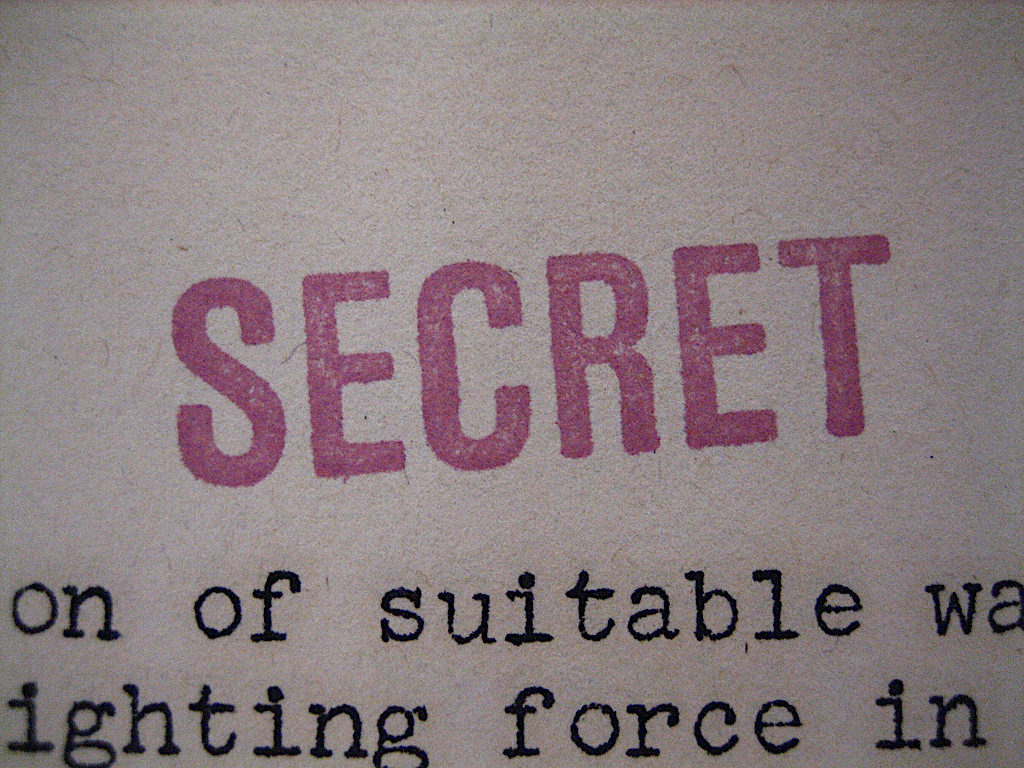 A fascinating story on The Outline today tells us lots and lots about Apple’s commitment to keeping things secret – and it proves how challenging keeping secrets actually is.

I guess Apple’s secret-keepers will see the irony that an internal briefing describing how it goes about keeping its confidences has, erm, leaked. All the same, it’s a fascinating insight into how complex doing so is.

Here are a few nuggets that help illustrate this complexity:

One more thing: Apple put this team together after the infamous incident in which an iPhone 4 was left in a bar only to be reported by Gizmodo, months before its release.

The Outline has published a fascinating report. I urge you take a look at it – but for me, the inference is clear: There’s not going to be so many Apple leaks in future, and those things that do leak? We’ll have to spend more time asking ourselves if they are real leaks, placed leaks, competitive market spoilers, or click-bait.

We don’t really need leaks to speculate on Apple’s future. All we really need is good knowledge of Apple’s history, some awareness of current tech industry trends and market needs, and a little imagination to figure out where the puck may be going. It’s a little more inexact, but while it is always going to be interesting to know what shape a future iPhone might be it is a whole bunch more valuable to have some understanding of why it had to be that shape.