‘Apple must’ be absolutely furious 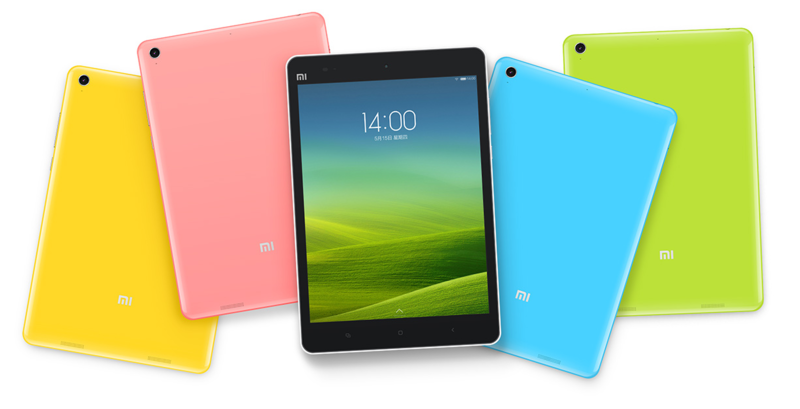 Way to go with the slavish imitation of concepts captured in Cupertino, all you Android-loving automata out there — years of defending the indefensible copy, litigate and settle approach of the great pretender, Samsung and now there’s a new imitator in town, the Xiaomi iPad-u-like. Apple must be absolutely furious.

“From our point of view it’s important that Apple not be the developer for the world. We can’t take all of our energy and all of our care and finish the painting, then have someone else put their name on it. We can’t have that. The worst thing in the world that can happen to you if you’re an engineer that has given his life to something is for someone to rip it off and put their name to it,” Tim Cook said in 2012

— except that’s exactly what’s still going on and the flawed patent system doesn’t seem able to stop it.

Oh I know the usual loud-mouthed minority of “We are the truth” Android trolls will drivel on with their customary BS about “rounded corners” in the comments section here, attempting to make their slanted disinformation a reality through repetition of what their hive mind has formulated as articles of faith in the back rooms of their imitation factories, but their comments will be deleted here.

The truth is the patent system isn’t broken because Apple tries to use it to protect itself against those who slavishly copy it, but because it doesn’t adequately provide Apple with the protection it needs.

If the system did work Apple would bring the smack down against Xiaomi’s shall we say “evocative” iPad knock-off and Samsung wouldn’t be appealing yet another judgment against its imitation.

I can only say that to my layman’s eye Xiaomi’s tablet looks like an iPad, even to the position of the camera lens, the home button, everything really bar its plastic body and inclusion of the Targa processor that, let’s face it, despite the hype, won’t deliver the performance you’ll get from a more integrated Apple system. But hey, it’s cheap, and the Android-loving media will spout expectorant about how good it is while completely avoiding saying it was designed and developed (conceptually at least) in Cupertino.

Apple must be pissed. I would be. Any reasonable person who cares about human achievement should be. It means there’s no protection for your ideas any more. In the long run there’s no point having them. Welcome to the new reality in which imitation becomes “innovation” and the inventors stay at home. This gives me little hope for humanity.

Oh and a late addition thanks to 9to5 Mac — the ad for what I see as the new M for iMitation iPad from Xiaomi.