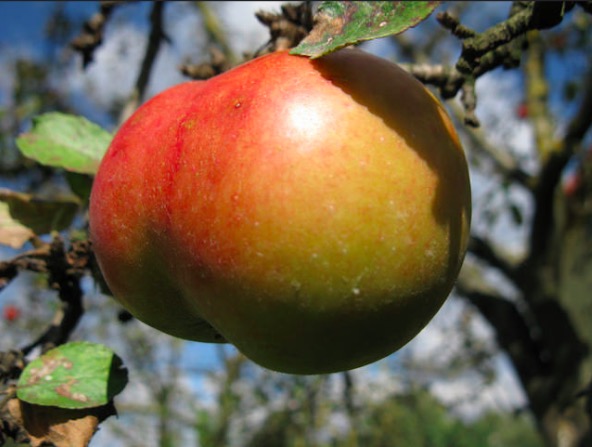 “Apple is now on track to spend more than $10bn on R&D in 2016, up nearly 30pc from 2015 and ahead of even my aggressive estimate. This is a remarkable feat considering that Apple was spending a little over $3bn per year on R&D just four years ago,” says Neil Cybart, on the Above Avalon blog.

That’s quite a lot of cash. It reflects that Apple has been investing huge chunks of cash in R&D for years, each year more than the last. 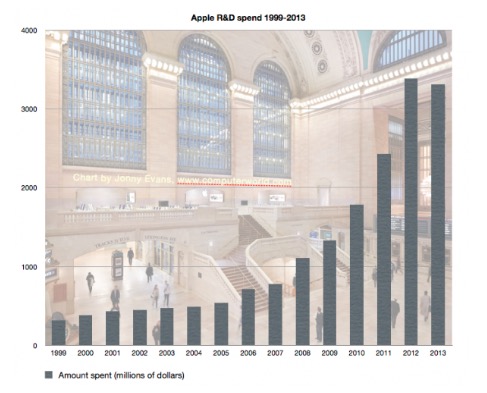 Quite a lot. Way back in Apple’s fiscal year 2006 the company spent $712 million on R&D. A few months later it launched iPhone. The company now spends much more than this in research and development in a single quarter, and approximately 15 times as much in a single year.

It isn’t. It’s a huge investment in platform proliferation designed to put Apple inside almost every connected device on the planet, at least, where doing so may “make a difference”.

The naysayers will continue to say nay. That’s all they are able to say. If they could actually do anything they would be doing it. Ignore them. Apple’s cooking up a lot more than you believe, and the only reason the rumour sites aren’t telling you this is 1/ because they don’t know and 2/ because Apple isn’t telling them.