Apple is about to sell its billionth iPhone 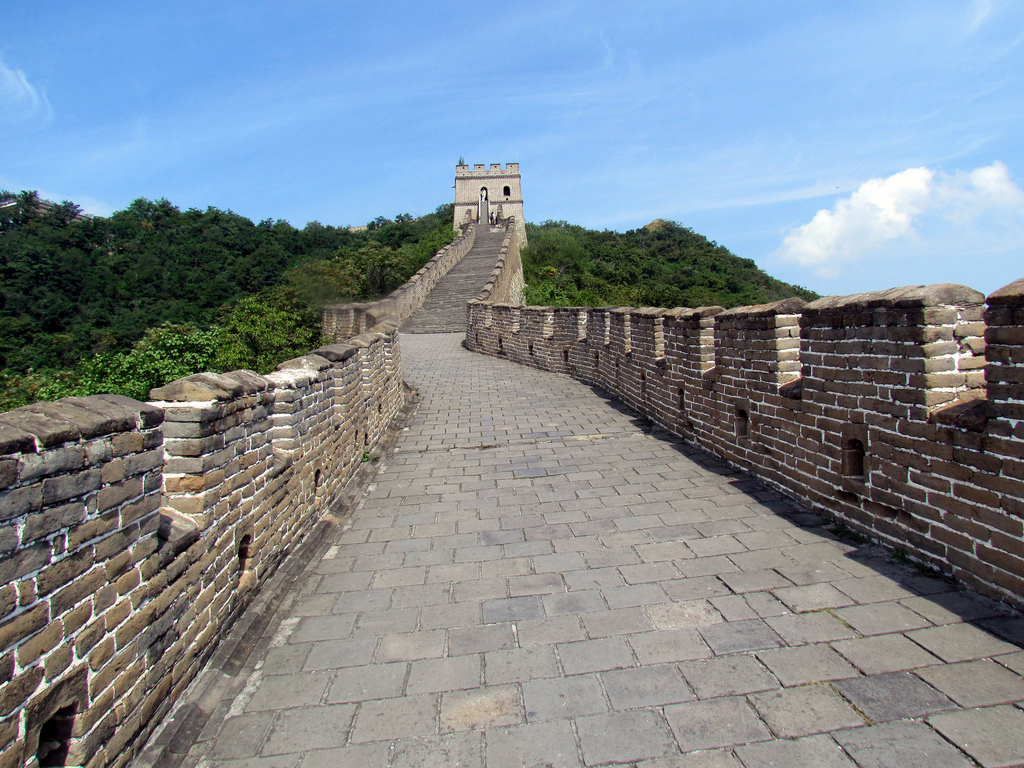 Apple is expected to sell its billionth iPhone soon, as early as later this week. That’s an amazingly huge number for a product so many people said would “fail” when it launched. Hell, even John Dvorak managed to fail to get it right.

Instead what Apple’s managed to do is sell enough iPhones that there’s one iPhone for every seven people on Earth.

Take all of these, and if you stacked them long ways up on top of each other you can estimate would be around 115,000km long (at 11.5cms/iPhone length).

Alternatively, if you stacked the billion iPhones thin ways one atop the other, (taking 7.2mm as an average), then you get 7,200km. That’s about the height of 900 Mount Everests (or 3,600 El Capitan’s), and is longer than the Great Wall of China.

That’s a huge amount of iPhones, likely to keep the Apple recycling robots busy for some time to come.

Just putting this out there.