Apple is about to make Beats feel like new again 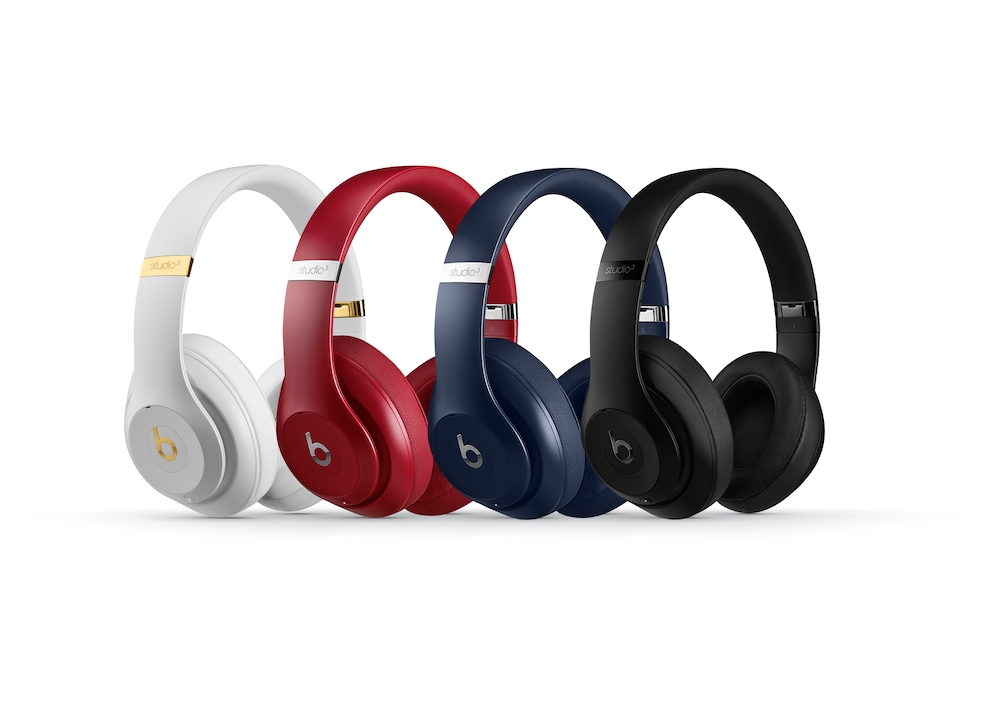 More AirPod features are coming to more models of Beat

Apple is about to make millions of Beats customers a little happier when it updates the software inside those wireless headphones, bringing in new features that may make these things feel a little like new again.

The biggest improvement will be audio sharing, a feature Apple announced for AirPods and iOS 13 at WWDC.

You need an iPhone 8 or later and enable this in Bluetooth’s Settings menu.

Now it seems Apple plans to introduce this feature to all Beats headphones that use a W1 chip, including Beats Studio3 Wireless, BeatsX, Powerbeats3 Wireless, and Solo3 Wireless, according to Engadget. That’s on top of the Powerbeats Prowhich Apple originally said it would support.

What seems incredible about this is that it means you can now get a system that does quite a lot of what AirPods offer for around $100. It also means you can get over-ear headphones, too.

How to use Audio Sharing on iOS 13

Apple will make the update available around September 23, you may also need iOS 13.1 which was expected the following day – perhaps we’re looking at a very early release here?