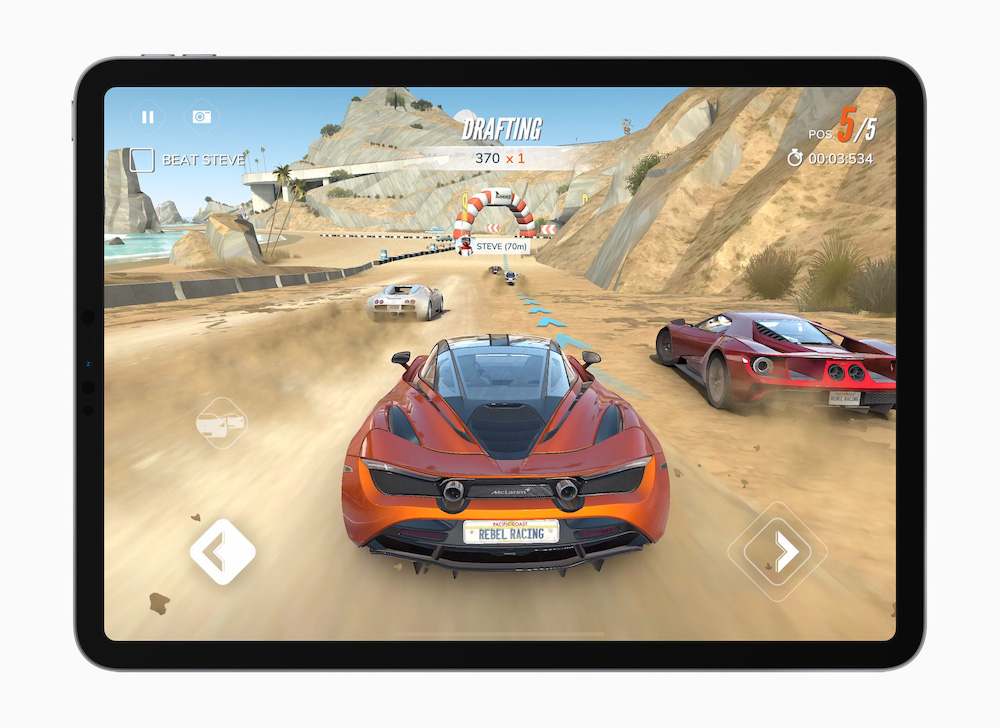 In a press release, Apple today announced that the UK iOS app economy now supports 330,000 UK jobs and generates in excess of £3.6 billion in earnings in the country.

The iOS app economy has grown to support over 30,000 additional UK jobs in the last year, a vital protection to a beleaguered economy enduring crisis.

Apple points to the pandemic, which has generated huge disruption to everyday life in the UK and seen the country suffer a death rate higher than any country in the world. This vast and painful disruption has forced people and businesses to go online, a need and opportunity UK developers have rushed to meet.

The global App Store encompasses a global customer base of more than 1.65 billion Apple devices around the world in 175 countries and over 40 languages, with more than 180 local payment methods and 45 accepted currencies.

Developers across the UK generated to date more than £3.6 billion in total earnings — growing 22 percent in 2020 from the previous year. That trend echoed across Europe, where the iOS app economy grew to support 1.7 millions jobs — a 7 percent increase since 2019. The UK leads Europe in iOS app developer jobs, with Germany and France estimated to each host over 250,000 jobs.

“In a year like no other, the UK has remained a vibrant and innovative hub for entrepreneurs and app developers,” said Christopher Moser, senior director of the App Store. “More people in the UK than ever before are working as part of the iOS app ecosystem, creating exciting apps enjoyed by people all over the world.”

UK developers benefit from the App Store Small Business Program’s reduced commission. Launched earlier this year, the industry-leading initiative cuts in half the commission small developers pay. This helped small developers grow their digital revenue and invest in the future of their businesses. 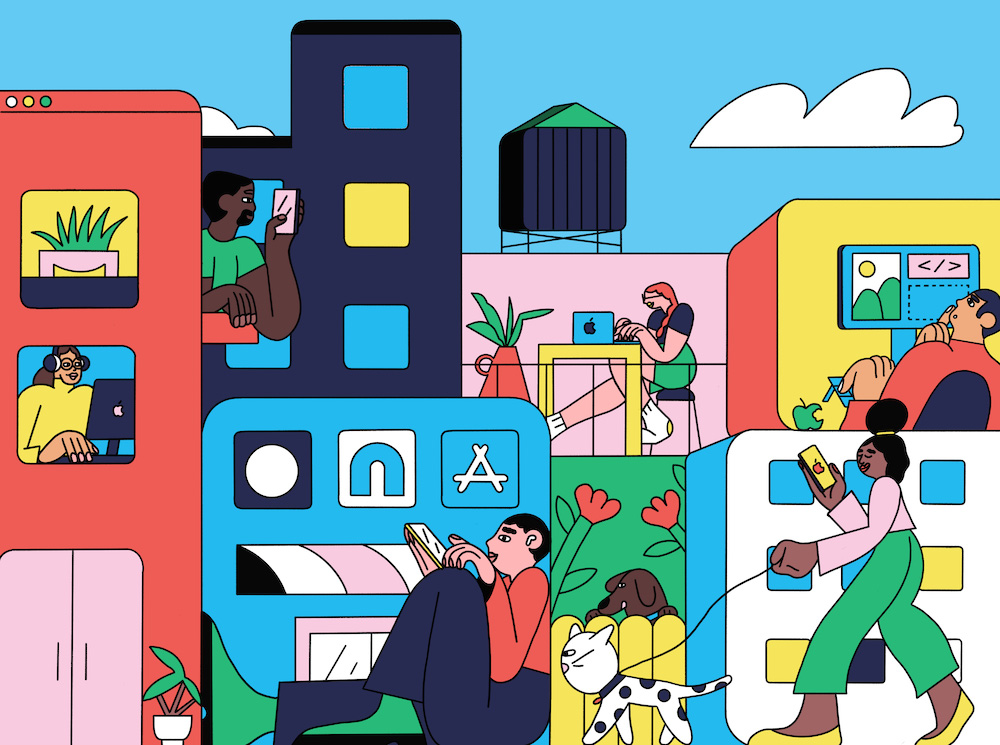 Apple graphic capturing the fact that in the UK all we can now look forward to is using computers and walking dogs.

UK apps that are breaking through

Apple took a moment to mention some of the UK-made apps that are part of this powerfully growing app economy:

Busuu, the world’s largest online language learning community, has seen incredible growth in the last year with 70 new hires, doubling the size of the company. This year, it plans to expand the team by more than 50 percent.

“As more people around the world turned to language learning during lockdown, we saw huge growth here at Busuu — it’s been fantastic to see more people join our community to learn together,” said Bernhard Niesner, CEO of Busuu. “Throughout our growth journey, the App Store team has been incredibly supportive, and it’s been a real pleasure working with them.”

The App Store helped Digital Workroom, which develops productivity apps like Noted (above) and aids businesses trying to create their own branded apps, double the size of its workforce in the last 12 months. Digital Workroom creates innovative apps and supports businesses trying to design their own. It recently partnered with the University of Manchester to develop an app to safely record important information for patients during visits to the doctor’s office.

“This has been an exciting year for us, and the App Store has enabled the business to expand quickly, doubling the size of our workforce in the last 12 months,” explained Terenze Yuen, CEO of Digital Workroom. “Helping general practitioners to use apps to provide healthcare during the pandemic has been incredibly rewarding and a reminder of the important role apps can play in our lives.”

Hutch Games creates free-to-play games like the popular F1 Manager, Top Drives, and Rebel Racing. The company started with a team of four and has grown to 117 people, hiring 31 over the last year alone. Hutch plans to grow its workforce by another 30 or 40 people in 2021.

“We’ve had an amazing few years, which has allowed us to grow and take more risks,” said Shaun Rutland, CEO of Hutch Games. “We saw our figures double during lockdown, so it’s helpful that we can get our games out there so easily via the App Store.”