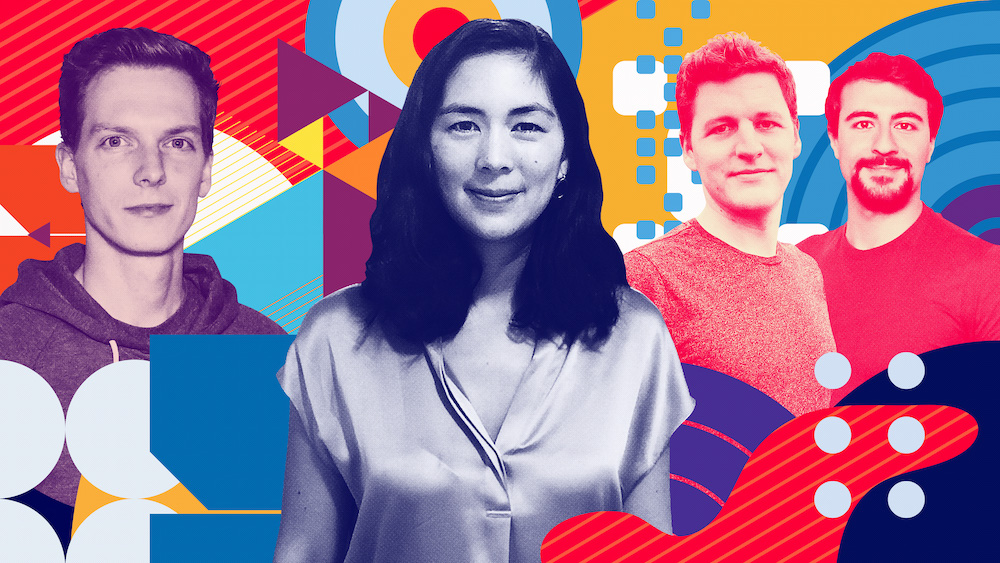 Presumably as part of a response to growing regulatory oversight and developer pressure, Apple has made the most significant change in its App Store fees yet, halving the fee for businesses earning under $1 million per year through the store.

Apple says the move is intended to help small business and indie developers grow their business in selling apps at the App Store.

It also says the App Store Small Business Program will benefit the vast majority of developers who sell digital goods and services on the store by providing them with a reduced commission on paid apps and in-app purchases.

The scheme hasn’t launched quite yet: Apple plans to turn it on just after the busy holiday season on January 1, 2020.

In order to qualify to join the program, developers must be able to show they earned up to a million dollars via the store in the previous calendar year.

Despite the short delay, the move seems likely to be welcomed, coming as it does at an incredibly challenging time during which apps have become important elements to the new normal of business, commerce and lifestyle.

“Small businesses are the backbone of our global economy and the beating heart of innovation and opportunity in communities around the world. We’re launching this program to help small business owners write the next chapter of creativity and prosperity on the App Store, and to build the kind of quality apps our customers love,” said Tim Cook, Apple’s CEO.

“The App Store has been an engine of economic growth like none other, creating millions of new jobs and a pathway to entrepreneurship accessible to anyone with a great idea. Our new program carries that progress forward — helping developers fund their small businesses, take risks on new ideas, expand their teams, and continue to make apps that enrich people’s lives.”

The details seem quite clear:

The App Store’s standard commission rate of 30 per cent remains in place for apps selling digital goods and services and making more than $1 million in proceeds, defined as a developer’s post-commission earnings.

Apple argues that its commission based structure is adopted across the industry. It alsp points out that for the price of a developer program access, it offers apps, programming languages, a secure payment interface, and over 250,000 essential software building blocks called APIs. It also offers access to a vast ecosystem via a trusted and secure store.

“Earning the trust of users and developers has been an important goal of the App Store from the beginning. It’s why every one of the 1.8 million apps on the App Store undergoes a review process that developers and their customers can rely on — one that helps make sure every app is reliable, performs as expected, is free of objectionable content, and upholds the highest standards to protect users’ privacy and security,” the company said.

Apple supported the announcement of the new scheme with a huge collection of interesting statistics that will likely be pored over by company watchers, investors and analysts.

(That last statistic reflects very well on recent claims that Apple has around half a billion active users, all of whom it now tries to tempt with additional services.)

What developers are saying?

Apple has also published an extensive article containing comment and feedback from developers regarding this move. Comments are typically upbeat:

“The new App Store program will be a huge help to our revenue from purchases in the App Store, and we’re hoping to be able to leverage any more proceeds we get to help make the app better,” said Adam Oxner, co-founder and chief technology officer of MySwimPro.