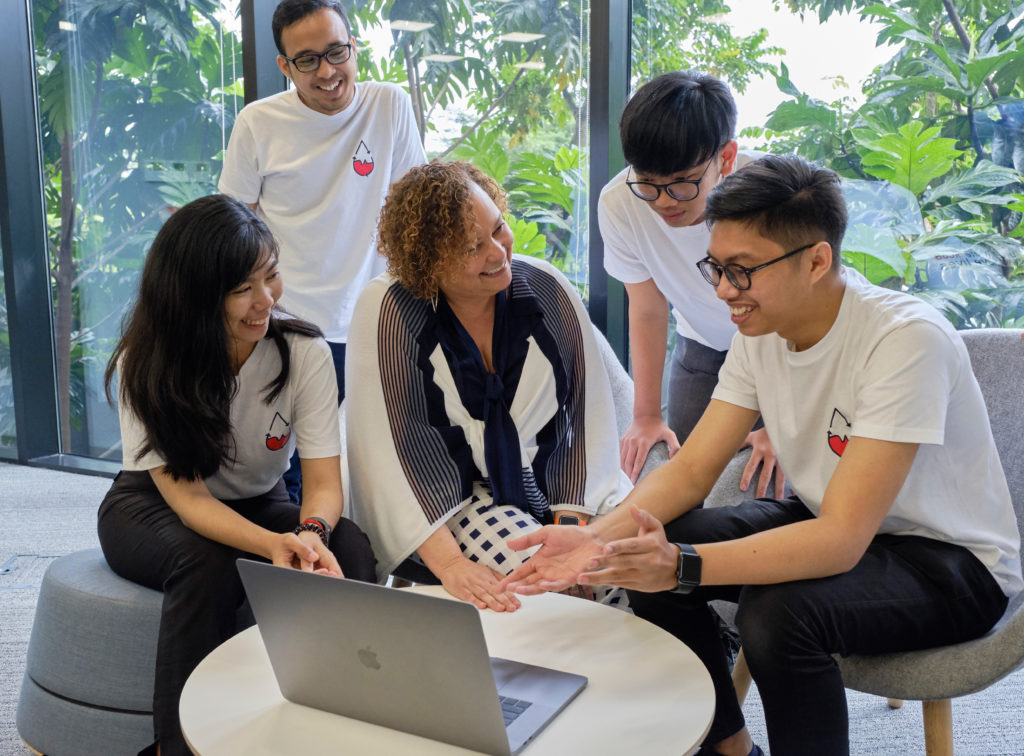 As it deals with a global shortage of developers, need for which now outstrips supply, Apple continues to go where tomorrow’s developers are and will be increasing its investment in training talent in Singapore and Indonesia.

Apple is expanding its App Development with Swift curriculumat partner schools in Singapore. 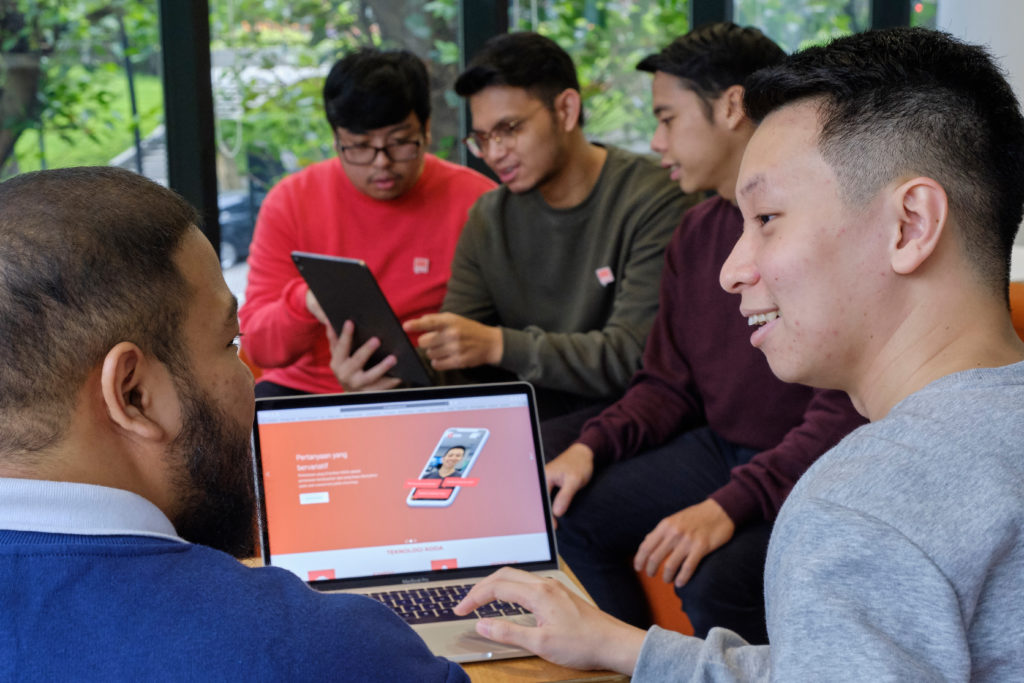 “At Apple, we believe education is one of the most powerful tools we have to make the world a better place,” said Lisa Jackson, Apple’s vice president of Environment, Policy and Social Initiatives.

“We’re thrilled that students of all ages in Singapore will now be able to tap into the language of coding, gaining the skills they need to grow and succeed in the app economy and beyond.”

Singapore University of Technology and Design and SkillsFuture Singapore have designed a new course aimed at adult learners interested in fundamental app design and development. It is designed to reach working adults who need to learn new skills for the fast-growing software economy.

“SUTD looks forward to continuing our close collaboration with Apple in helping our working adults to embrace digital transformation for enhanced employability,” said Professor Chong Tow Chong, president and acting provost of the Singapore University of Technology and Design. 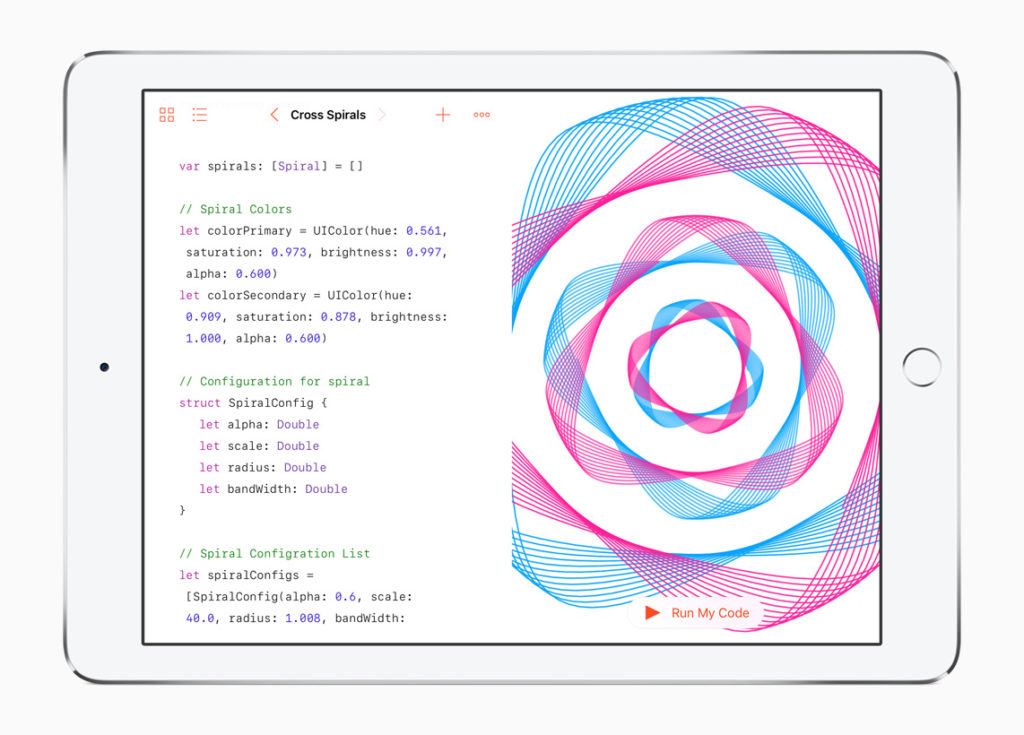 Every analysis of the coming profound impact on employment of AI notes the need to foster lifelong learning, as automation replaces a widening array of roles.

Making educational opportunity available and accessible for all will be a fundamental matter in this new age.

Failure to achieve this will immediately create deep wealth inequality, instability and more.

Of course, the nature of automation makes it possible to imagine a future in which people enjoy copious free time, though the billionaires who currently own most governments seem unlikely to allow that, preferring power, pain and poverty over peace and possibility.

Within this context, Apple’s attempts to make coding accessible to as wide a population as possible isn’t just useful for the company as it seeks out fresh coding talent, but also for soon-to-be-displaced people seeking new opportunity.

Additionally, RMIT Online is expanding its signature iOS App Development with Swift course to Singapore, offering a fully online and self-paced opportunity for mid-career professionals to learn to code.

Apple is also celebrated the graduation of the first students from its Developer Academy in Jakarta with a ceremony attended by Apple’s Lisa Jackson and Indonesia’s Minister of Industry, Airlangga Hartarto.

This year Apple is growing its Developer Academies in Indonesia with the opening of a second Academy in Surabaya while the Jakarta Academy has expanded from 75 to 200 students. 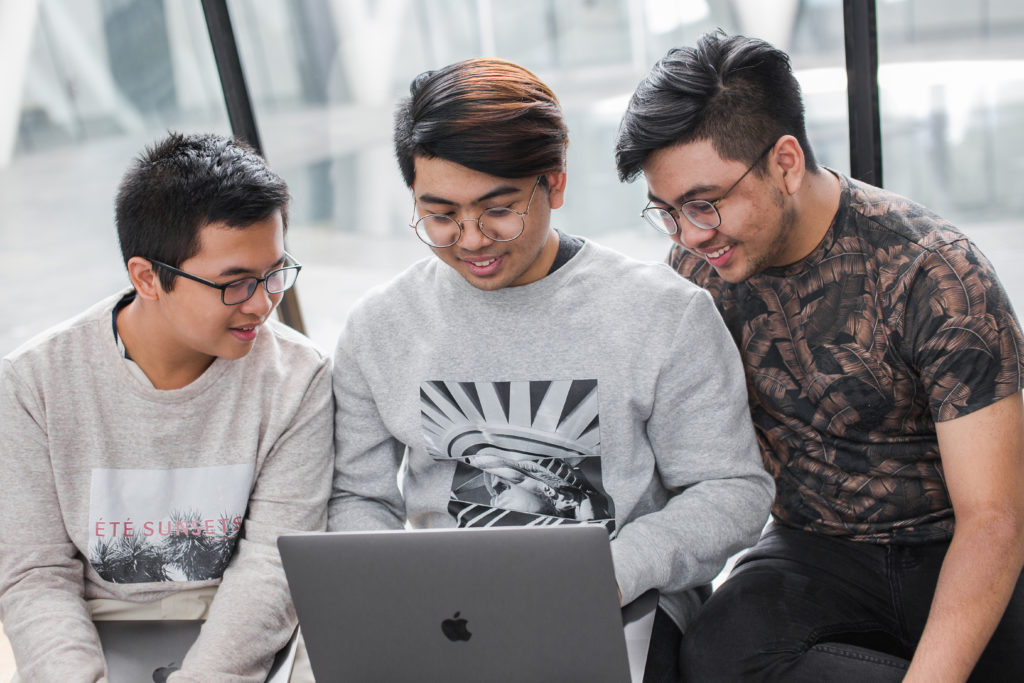 For students aged 13 to 18, the Pathlight School will run Swift Accelerator, a 144-hour program conducted by Apple Certified Trainers.

Since its launch in 2008, Apple has paid out over $120 billion to developers around the world,