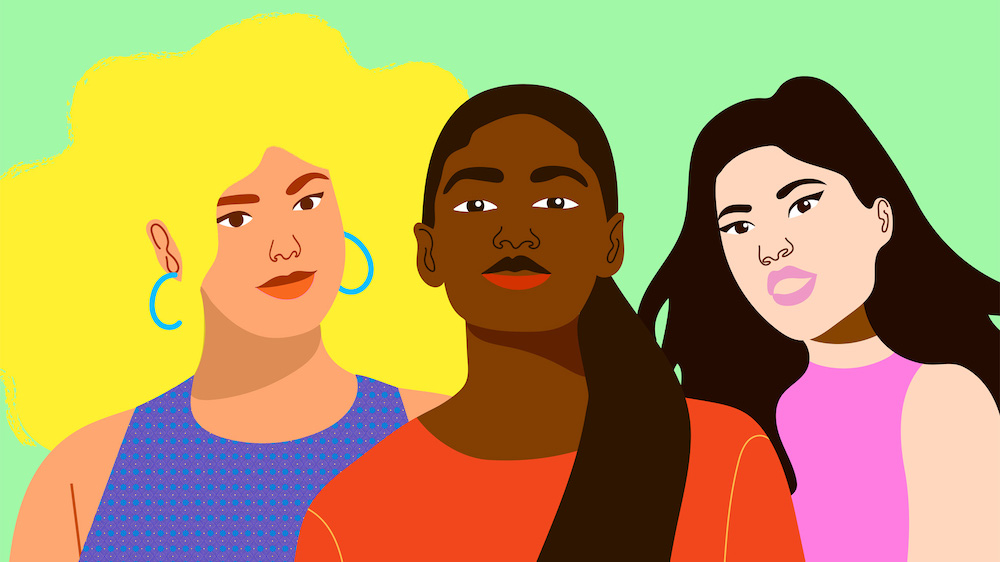 Apple continues to recognize its own need to change in terms of gender diversity with a month-long celebration around International Women’s Day, including extended free trials to some streaming channels.

A month of women in focus

To pay its respects to the idea of workplace gender, race and creed diversity, the company has announced a range of customer-focused celebrations, offers, courses and other nods to the fact that women should have more seats on its own board.

All through March, the company’s retail stores will host a total of over 5,000 sessions called “She Creates”.

Select stores will host more than 100 sessions led by women across industries and mediums who are: “Empowering those around them through creativity, including co-chair of the Women’s March Linda Sarsour, musicians Meghan Trainor and Victoria Monét, designer Carla Fernández, and many more,” the company PR promises.

“Celebrating the work, spirit and contributions of women is so important to Apple,” said Deirdre O’Brien, Apple’s senior vice president of Retail + People.

“We’re thrilled to recognize International Women’s Day through the ‘She Creates’ programming series and bring these experiences to our stores so everyone can be inspired by some of the world’s most passionate and innovative creators.”

It’s good that O’Brien wants to celebrate the contributions of women as Silicon Valley continues to have a problem recruiting women with the right skills, so it seems pretty necessary to try to educate new talent. 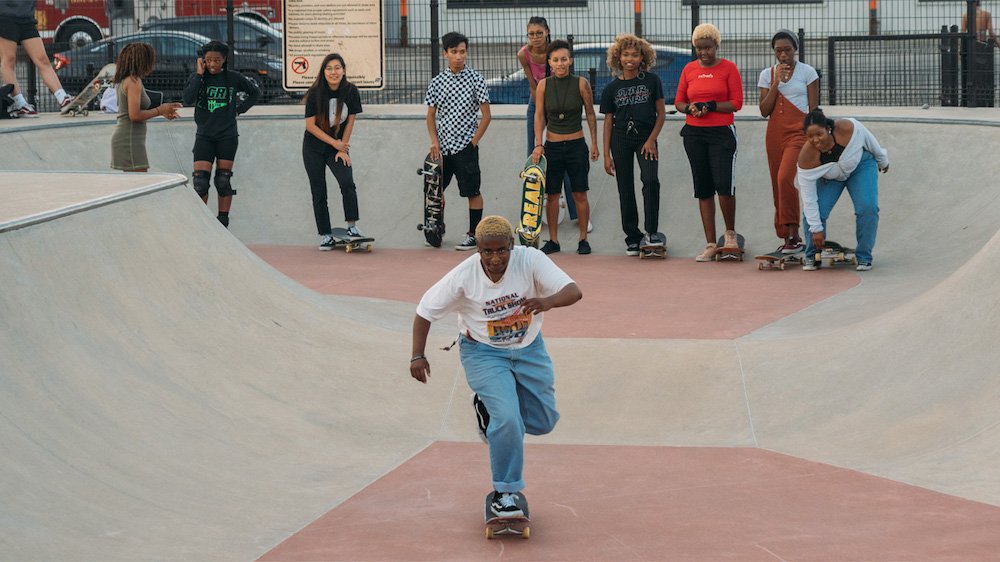 Technology is still a boy’s club, it seems

Apple has hired more women and underrepresented minorities every year and pays women the same as their male equivalents.

We’ve not yet seen Apple’s diversity report for 2019. But it sure looks like the industry remains primarily white and male — which is quite a problem when AI is coming and will reflect the unconscious prejudices of its creators.

But, on with the show…

Apple has also announced some other events:

Every day in March, the App Store is celebrating the women who bring the apps and games people love to life. In the US, each App of the Day and Game of the Day for the month will highlight work by female developers, designers and entrepreneurs.