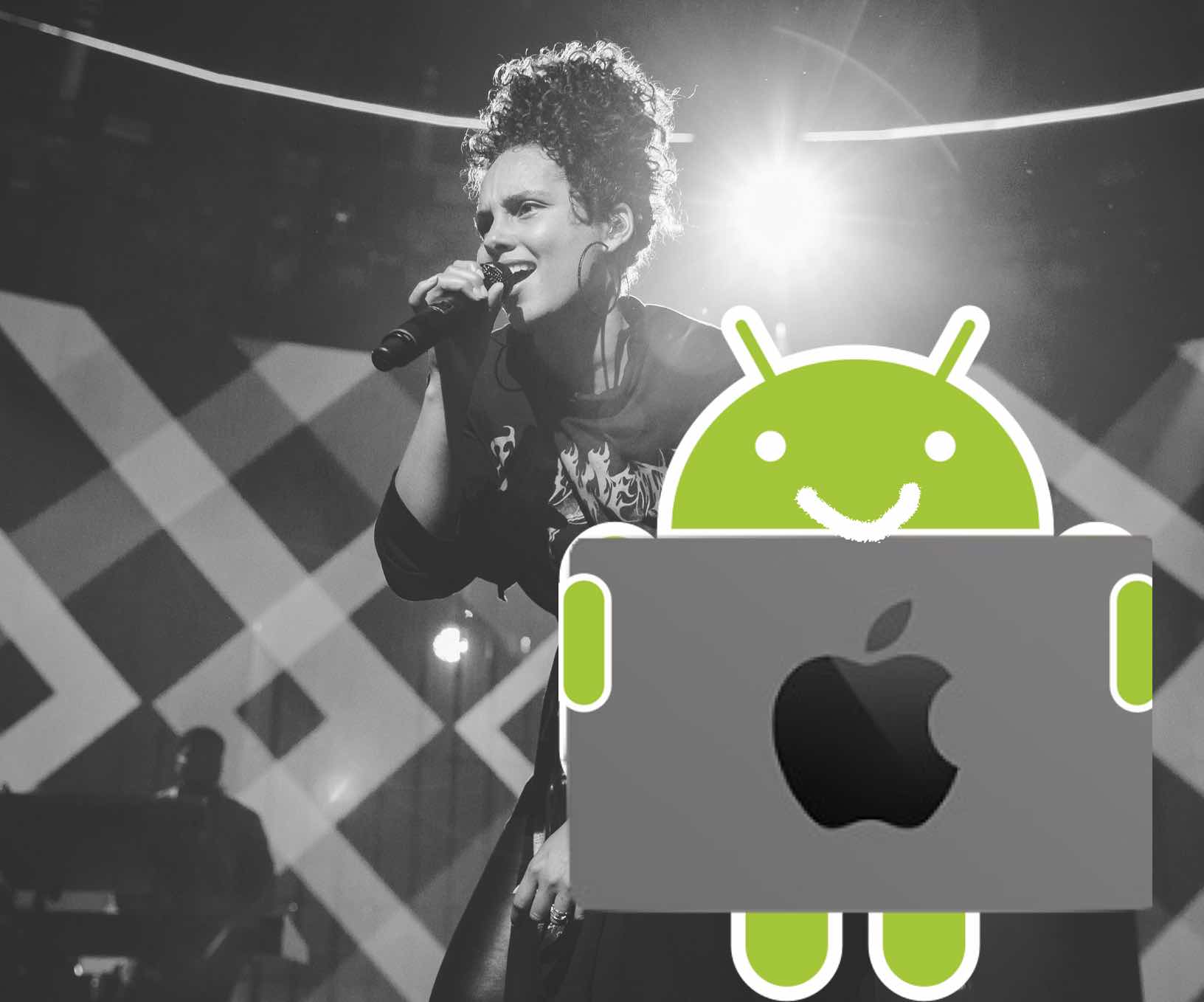 Apple has introduced an all-new app for Android users, a revised edition of Apple Music with a host of social and voice search features to keep music lovers happier on that platform while they wait for the right time to switch.

The revised app is available now on the Android app store, and introduces a bunch of improvements.

Just like Apple Music on its own platforms, Apple is implementing social features within the Android app:

“Now discover music with friends on Apple Music. Create a profile and follow others to see music they are listening to and playlists they’ve shared.”

I’m sure the update will be popular among many Android users, particularly those using the utilitarian platform to access Apple Music in their friends, families or parent’s accounts.

It looks like Apple Music has been downloaded over ten million times from Google’s app store at this point. App reviews feature the now customary curmudgeonly complaints from Apple-haters, rather than the more silent majority who like the app. However, when it comes to more private start ratings, users seem broadly positive about Apple’s musical Android app.