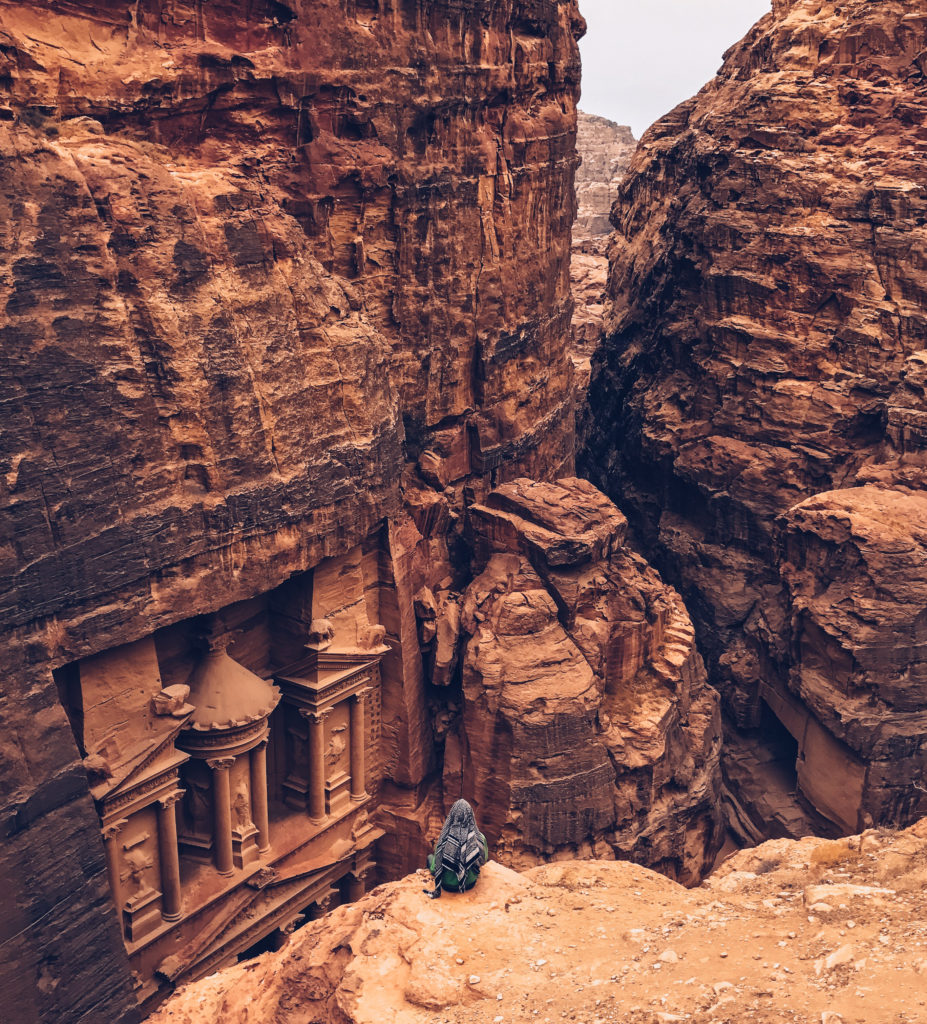 Apple is searching for 10 fantastic images taken using an iPhone which it will publish on billboards in cities, retail stores and online across the company’s site and social media.

Famous for one billboard

“From January 22 to February 7, Apple is looking for outstanding photographs for a Shot on iPhone Challenge,” the company said.

“A panel of judges will review worldwide submissions and select 10 winning photos, to be announced in February.”

It also includes many people from across Apple, including VP marketing Phil Schiller, and others from across multiple teams at the firm. I have a hunch the company may want to make this more of a regular thing moving forward.

If you win, you’ll get paid:

“Apple believes strongly that artists should be compensated for their work. Photographers who shoot the final 10 winning photos will receive a licensing fee for use of such photos on billboards and other Apple marketing channels,” the company now states.

The official rules are here. 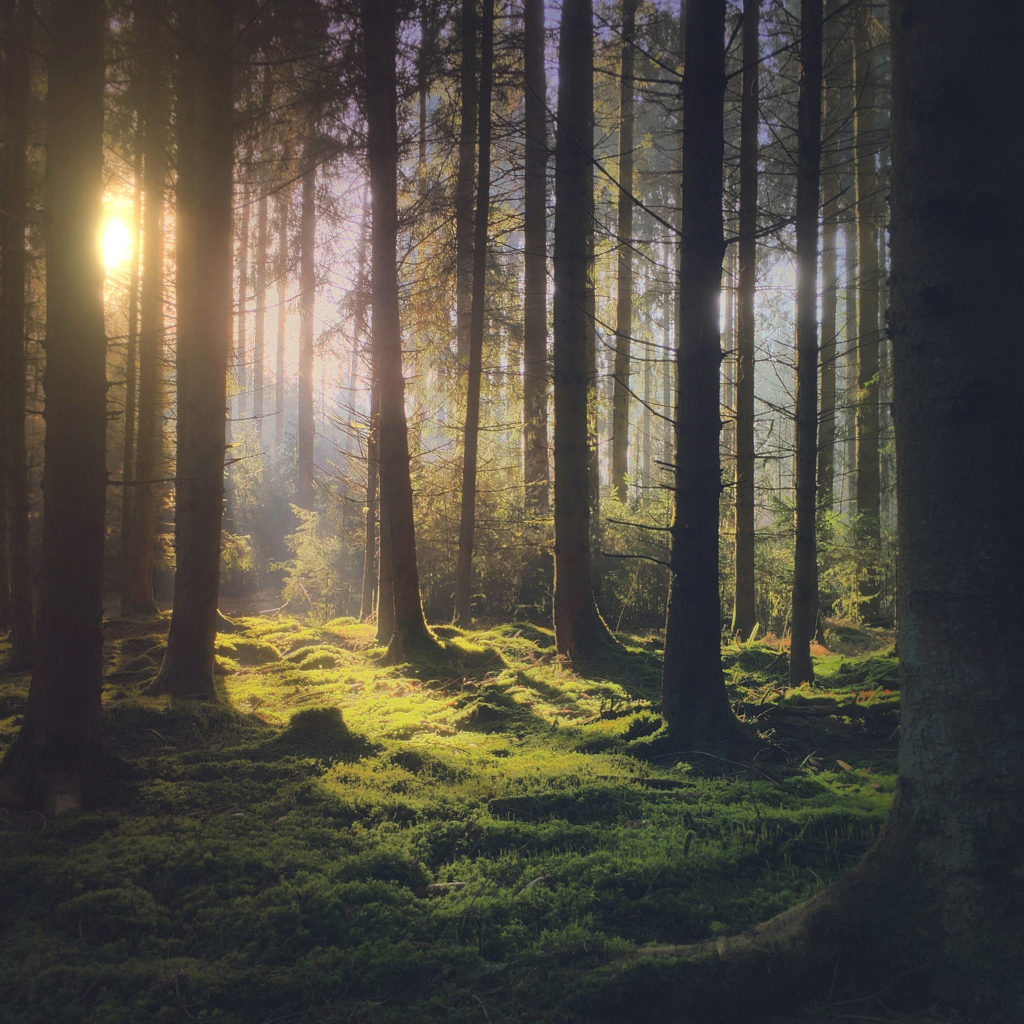 Pete Souza (US)
Pete was the chief official White House photographer for President Obama. His book, “Obama: An Intimate Portrait,” debuted as the #1 New York Times bestseller and is one of the best-selling photography books of all time.

Austin Mann (US)
Austin is an iPhone photographer, filmmaker and creative who’s traveled around the world and has worked with numerous non-profit organizations to help better cast their vision worldwide. Austin has published iPhone photography reviews in outlets including National Geographic and CNN over the years.

Annet de Graaf (Netherlands)
Graaf is a travel photographer who uses iPhone exclusively for her craft. She’s the author of two iPhone photography books: “Morning Amsterdam” and the upcoming “GO d’Azur,” the latter of which was shot entirely on iPhone 8 Plus. She’s taken portraits of Syrian ballet dancer Ahmad Joudeh as well as the late mayor of Amsterdam, Eberhard van der Laan.

Luísa Dörr (Brazil)
Luísa is a photographer based in Brazil who rose to fame after she photographed TIME’s Firsts issue exclusively on iPhone. TIME won Documentary Project of the Year for the story in the prestigious Pictures of the Year International.

Chen Man (China)
Chen is a Chinese contemporary visual artist and entrepreneur who created a unique visual language that revolutionized fashion photography in China. Her work has been permanently collected at the Victoria and Albert Museum in London and the Asian Art Museum in San Francisco. She also co-founded an Internet company called Vnision that developed photography-based social apps including Bigshot. 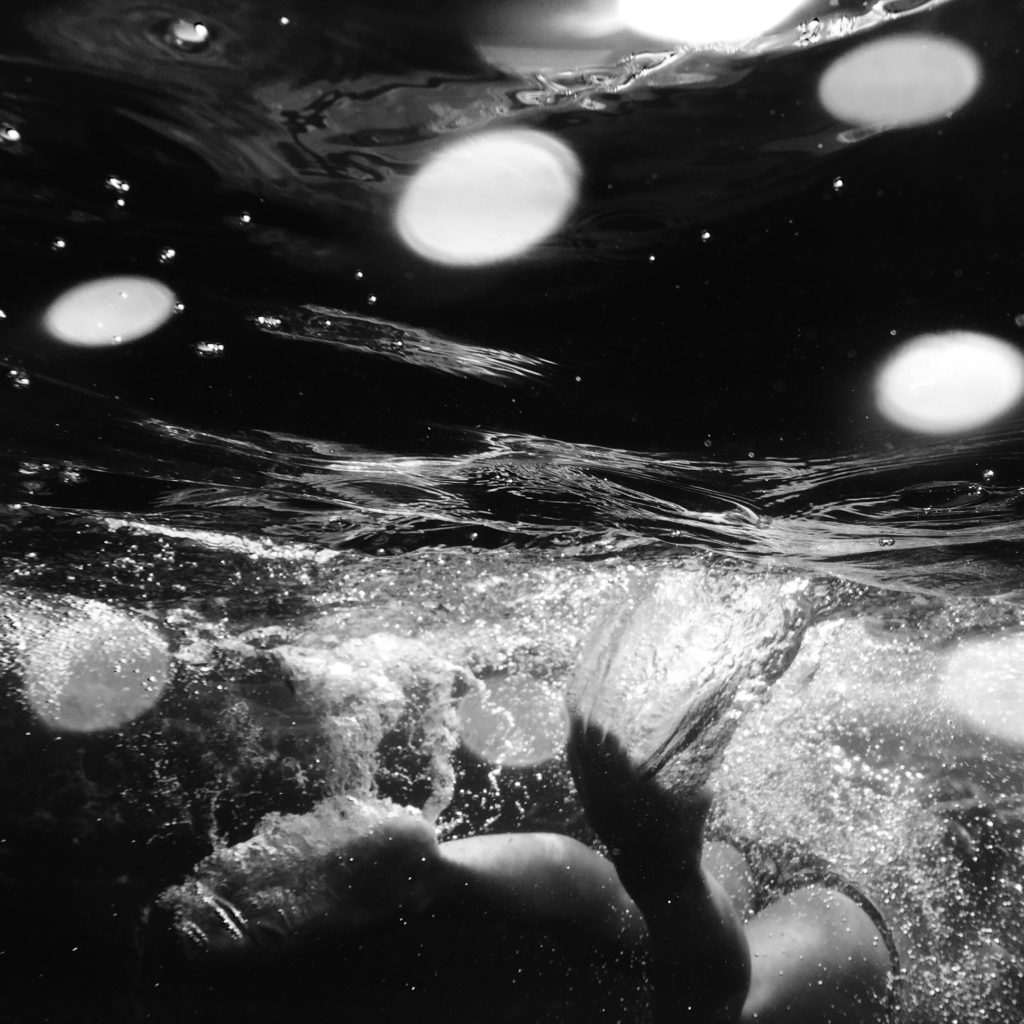 Kaiann Drance
Kaiann works with talented teams at Apple to deliver products that put great photographic tools in the hands of many, including the first iPod touch with a camera and multiple generations of iPhone, in her role as senior director in Worldwide Product Marketing.

Brooks Kraft
Brooks is a professional photographer and worked in editorial and commercial photography prior to joining Apple. He was a contributing photographer at TIME magazine, where he covered the White House during the Bush and Obama administrations, as well as seven presidential campaigns.

Sebastien Marineau-Mes
Sebastien brings over 20 years of software development knowledge to iPhone in his role as vice president of Software at Apple. His focus on advanced photography features includes innovations like Smart HDR and Portrait mode with Depth Control.

Jon McCormack
Jon is an accomplished photographer who currently leads Apple’s camera software team. Jon’s images have been published by international organizations including TIME, The New York Times, UNESCO, The Nature Conservancy, Africa Geographic and others.

Arem Duplessis
Arem works closely with some of the most accomplished photographers in the world in his role as the director of photography in Apple’s marketing team. He previously served as design director of The New York Times Magazine for nearly a decade.

The small print and how to join

The small print says winners of the competition must be prepared to give Apple rights to use the image for a year. You’ll get a photo credit, and a licensing fee for use of your image.

Weibo users can participate as well using #ShotoniPhone#. In the image caption, note which model was used. Alternatively, you can also submit the photo in its highest resolution to [email protected] with the file format ‘firstname_lastname_iphonemodel.’

Photos can be straight from the camera, edited through Apple’s editing tools in the Photos app or with third-party software.

Submissions for photos begins at 12:01 a.m. PST on January 22 and ends at 11:59 p.m. PST on February 7. You must be 18 years of age or older to participate, and this challenge is not open to Apple employees or their immediate families.