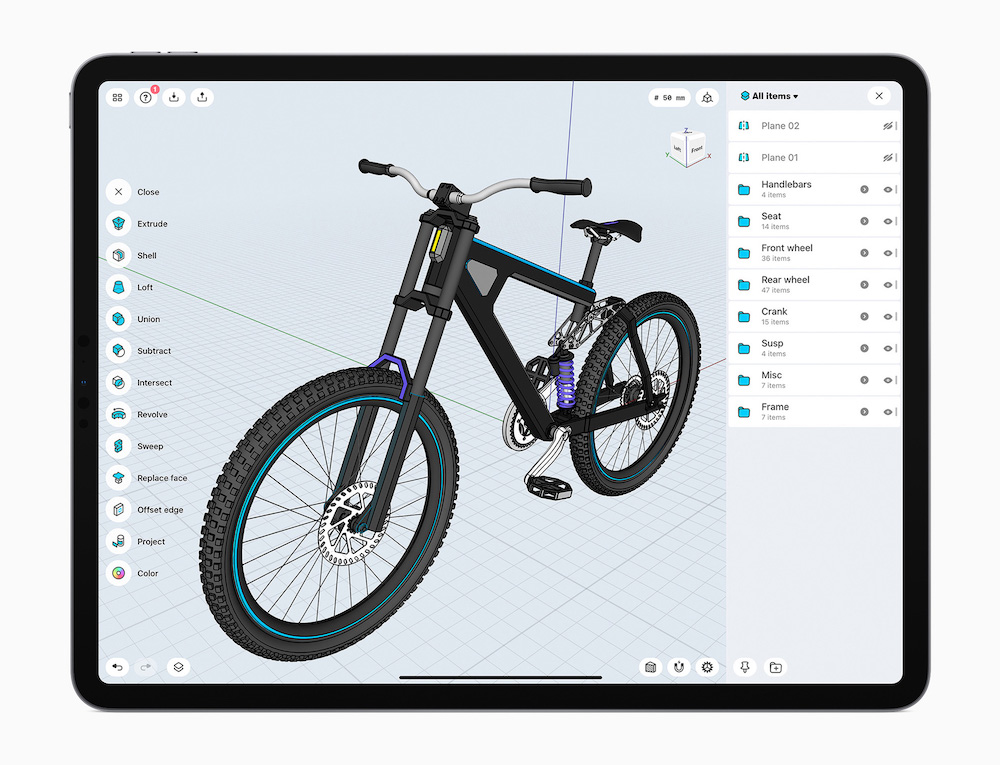 Traditionally announced at WWDC, Apple this week announced the winners of this year’s Apple Design Awards, developers whose work the company thinks have pushed the envelope in terms of app design, innovation, ingenuity, and technical achievement.

“Receiving an Apple Design Award is a special and laudable accomplishment. Past honourees have made some of the most noteworthy apps and games of all time. Through their vision, determination, and exacting standards, the winning developers inspire not only their peers in the Apple developer community, but all of us at Apple, too.” 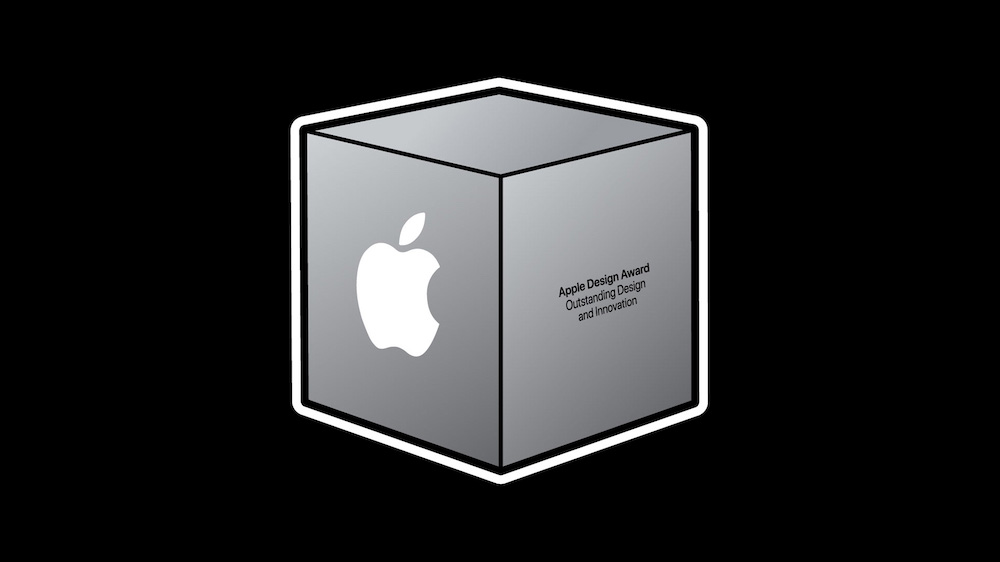 A regular part of Apple life

Apple has run the Apple Design Awards for 20 years. Over 250 developers have been recognized and such recognition has boosted careers and innovated in app and game design. Previous winners have included influential titles that have set the standard in areas such as storytelling, interface design, and use of Apple tools and technologies – including the likes of  Pixelmator, djay, Complete Anatomy, HomeCourt, “Florence,” and “Crossy Road”.

This year’s apps developer winners are: 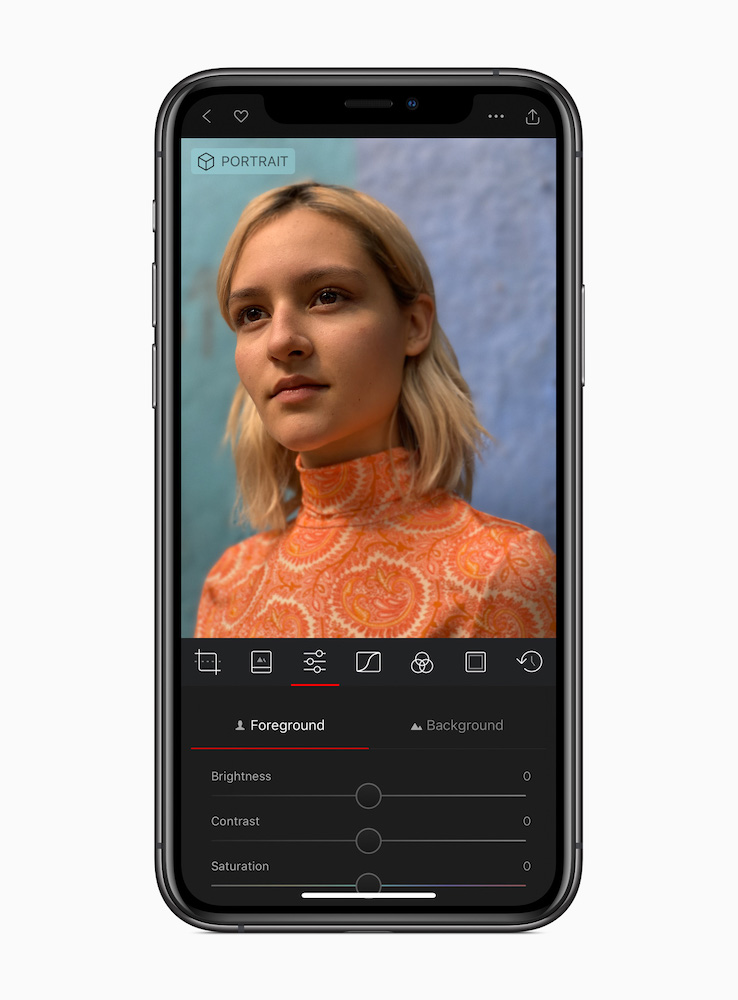 First out the block, Darkroom, from Bergen Co., is a powerful photo and video editor with an easy and attractive user interface. Apple sees the app as combining both great performance and great controls with a layout both casual and pro photographers can appreciate. 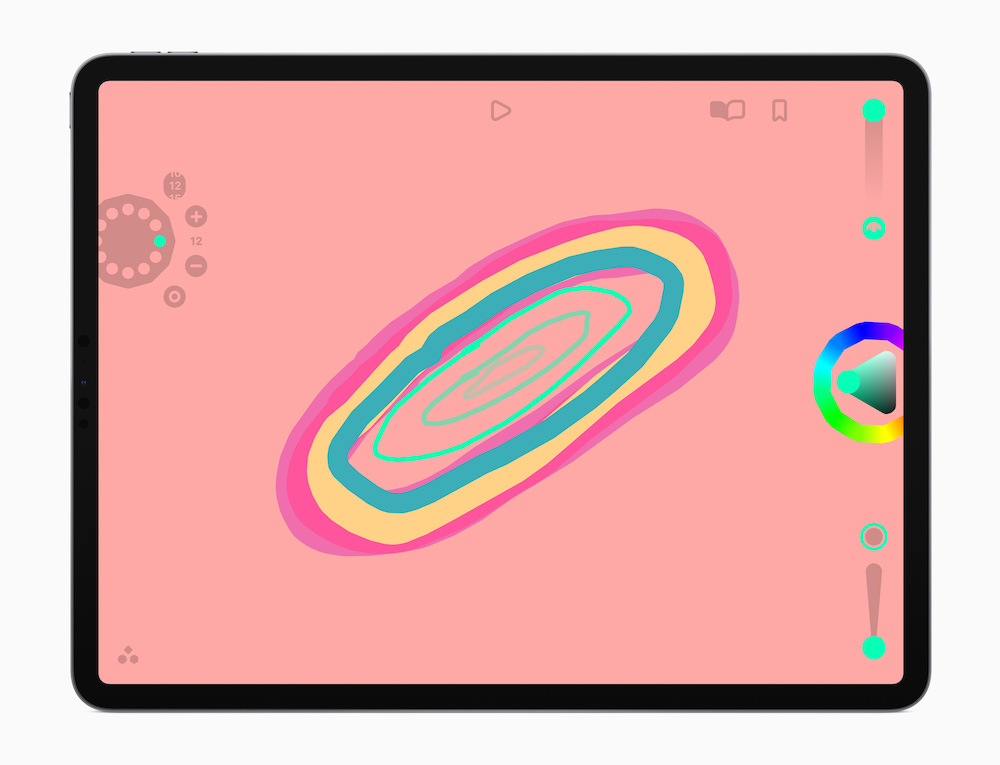 From iorama.studio, Looom is an animation playground inspired by music creation tools. The app’s and intuitive interface are complemented by novel custom controls. Made for iOS, Looom uses Apple technologies including Apple Pencil and Dark Mode to their fullest and lets you create great animations quickly.

Shapr3D, from Shapr3D Zartkoruen Mukodo Reszvenytarsasag, is a “powerful CAD app for iPad that has the potential to drastically transform the architectural and technical drawing workflow,” Apple said.

All a technical designer needs is an iPad and Apple Pencil – and the app, which provides a robust modelling toolset to easily create complex 3D models.

The app exploits ARKit and drag-&-drop, and later this year will add support for the LiDAR scanner in order to automatically generate an accurate 2D floor plan and 3D model of a room, which can be used as the basis to design remodels or room additions – this could be world-changing for professionals, I think. 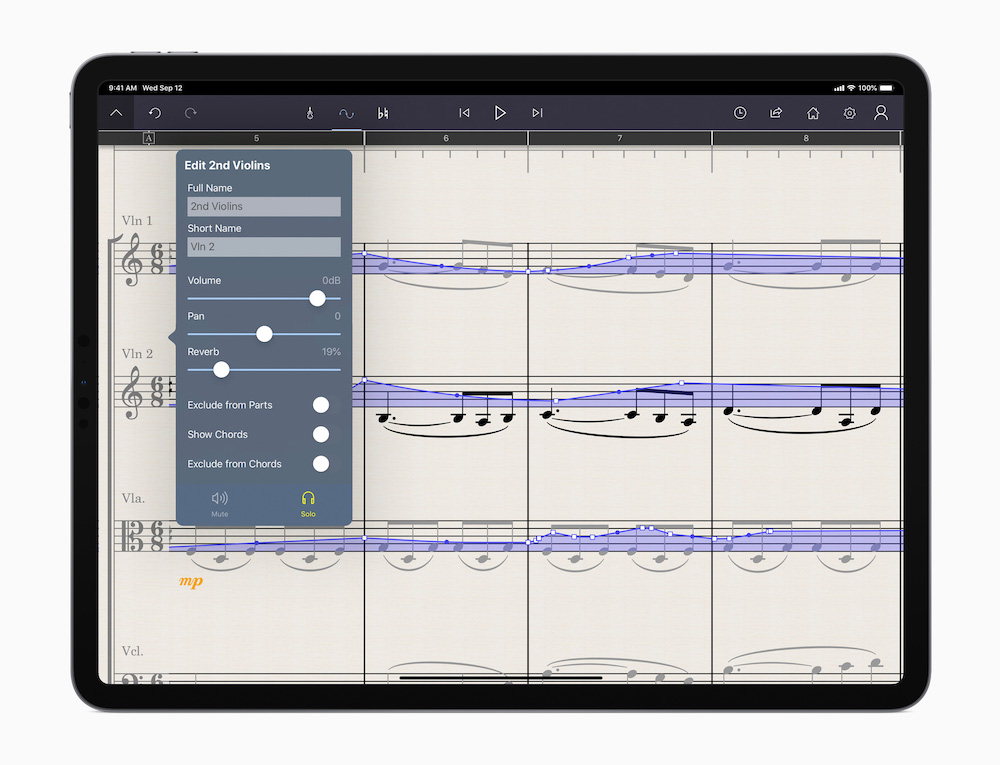 StaffPad, from StaffPad converts handwritten musical notations into digital sheet music. The app is designed for composers seeking an easy solution for writing and composing music digitally. The app exploits Apple technologies including Apple Pencil, drag-&-drop, and Core ML to transform each bar into beautifully typeset music notation that can be edited using touch or Pencil.

These conclude the app awards, now on to the games… 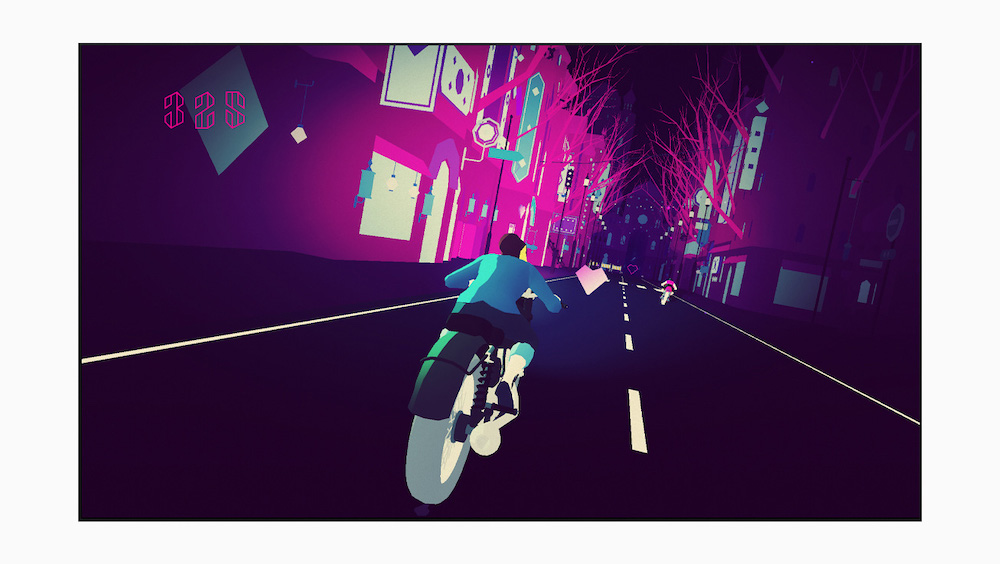 Developed by Simogo and published byAnnapurna Interactive, the game has been widely discussed as having a fabulous design since launch. It’s a pop album video game that is hopeful, gorgeous, and unique. The game delivers vibrant and surreal landscapes, mesmerising visuals and motion, and thrilling and kinetic gameplay. It makes extensive use of Apple technologies including Metal, Game Center, spatial audio, and game controllers. Somewhat inevitably, it’s an Apple Arcade title. 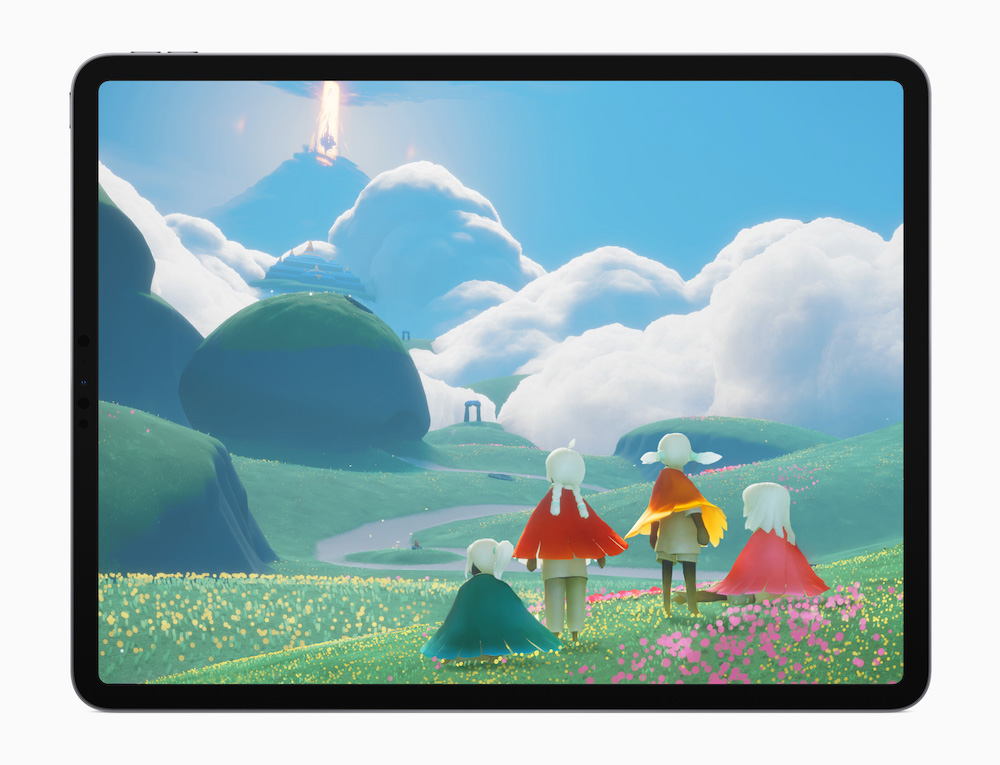 Sky: Children of the Light

“Sky: Children of the Light,” from thatgamecompany, has players flying across sweeping landscapes in a magical kingdom to help celestial beings find their way back to the heavens. With its multiplayer integration and adventurous graphical showcase, Apple calls the game a “groundbreaking social quest”. Apple tech used included a custom Metal engine, haptics, Game Center, and spatial audio. 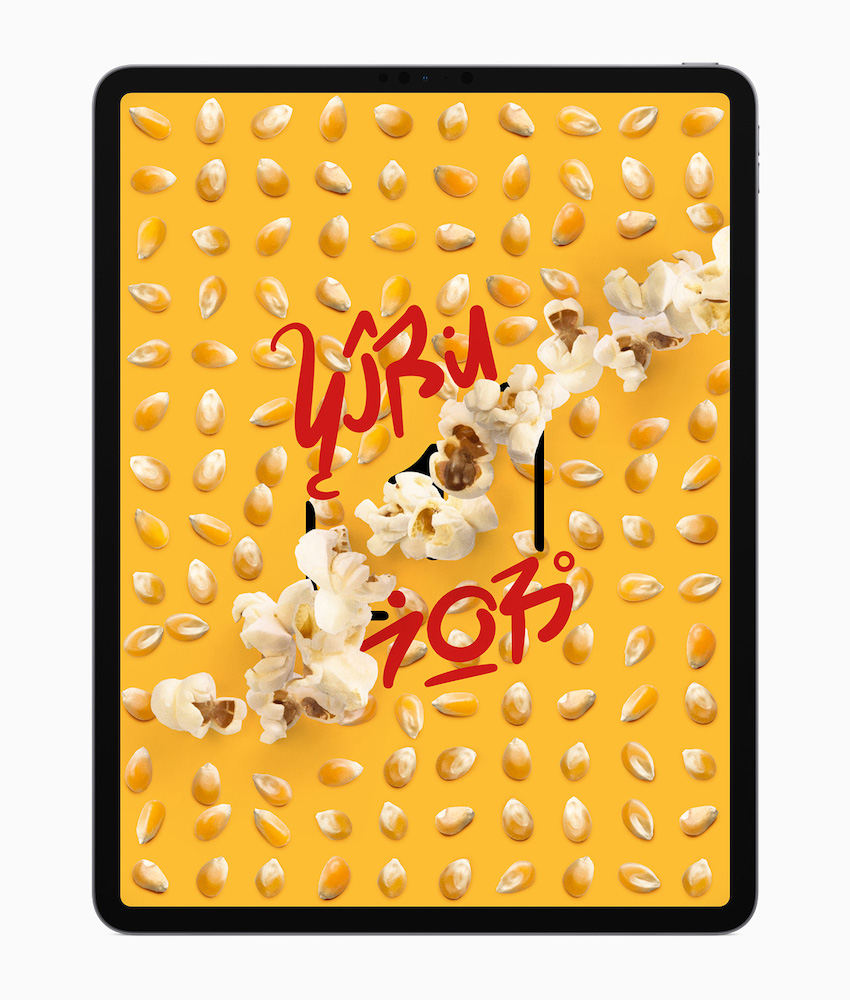 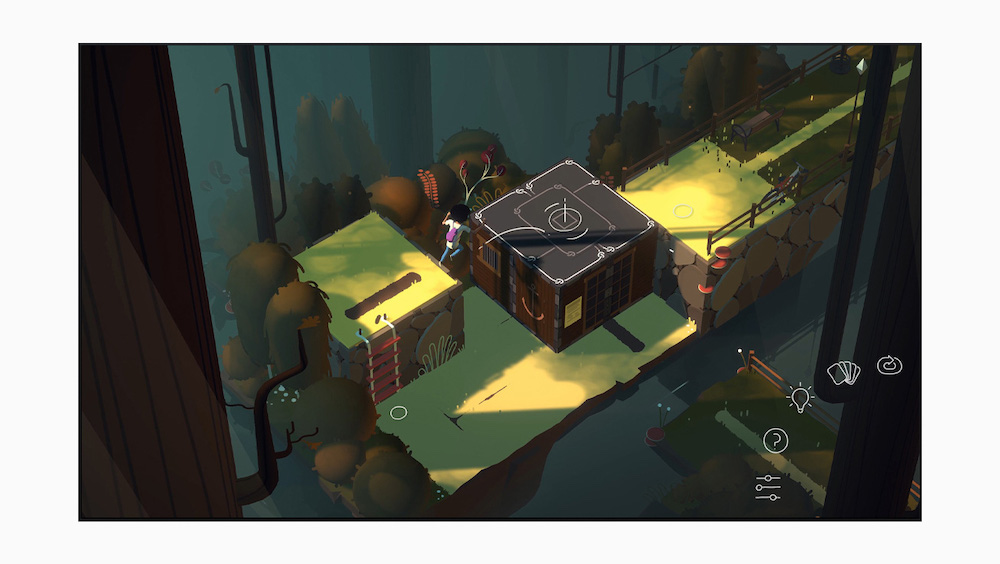 “Where Cards Fall,” from  The Game Band and publisher Snowman is a slice-of-life adventure game in which players build houses of cards to bring formative memories to life. The game uses Apple technologies such as Metal, haptics, Game Center, and iCloud, to breathe life into its dreamlike in game experience.