Analyst predicts up to 230 million iPhone sales in FY2017 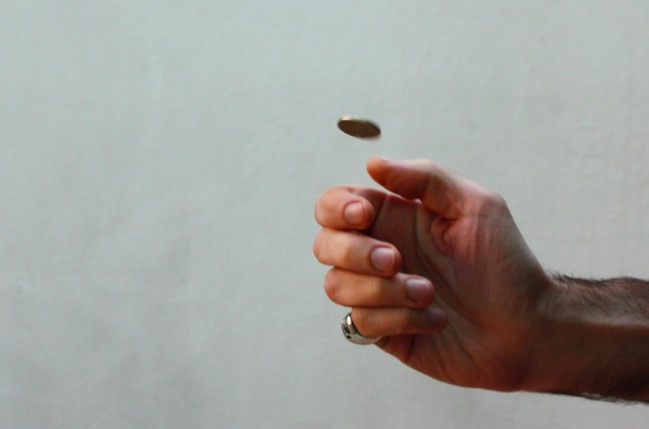 As is usual across the group-think of Apple reporting, claims that the iPhone isn’t doing so well are over-exaggerated, according to Mizuho Securities Senior Analyst Abhey Lamba, but next year’s sales patterns are “uncertain”.

I’ve contacted Lamba with a few questions to get some additional insight, but thought I’d share the following:

The analyst claims iPhone sales in Apple’s FY2016 should be in line with predictions and anticipates good interest in iPhone 7 when it ships. The analyst does claim “iPhone 7 ramp delays” and predicts around 194 million iPhones will trundle of the production line this month (September). The analyst rates AAPL a ‘Buy’ with a $120 target.

Some top level highlights as provided by the analyst:

* Apple announced a product event for September 7. The company is likely to announce the iPhone 7/7+ at a press event scheduled for next week. Based on past launches, we expect at the most a week’s worth of shipments in the quarter as the company will close its books on September 24. We are maintaining our F4Q16 iPhone shipment forecast at 44mm and our CY16 shipments at 211mm.

* Shipments in CY17 remain highly uncertain. We remain confident of Apple meeting or beating consensus revenue estimates for 2016 as it will likely have significant supply over the next couple of quarters. Additionally, the company can expand distribution meaningfully to increase its sales through the holiday period. Having said that, CY17 shipments will highly depend on the sell-through data and adoption/availability of OLED displays for the next generation phones. Our Japan team’s expectations for CY17 are fairly wide (expecting 178-230mm phones) and we expect them to narrow once we get more feedback on the new phones.