In August 2008, Steve Jobs spoke with journalist Nick Wingfield to discuss the future of mobile devices, apps and the iPhone. Apple had only opened its App Store up for business a few weeks before. Steve Jobs revealed he was using the following apps on his iPhone: 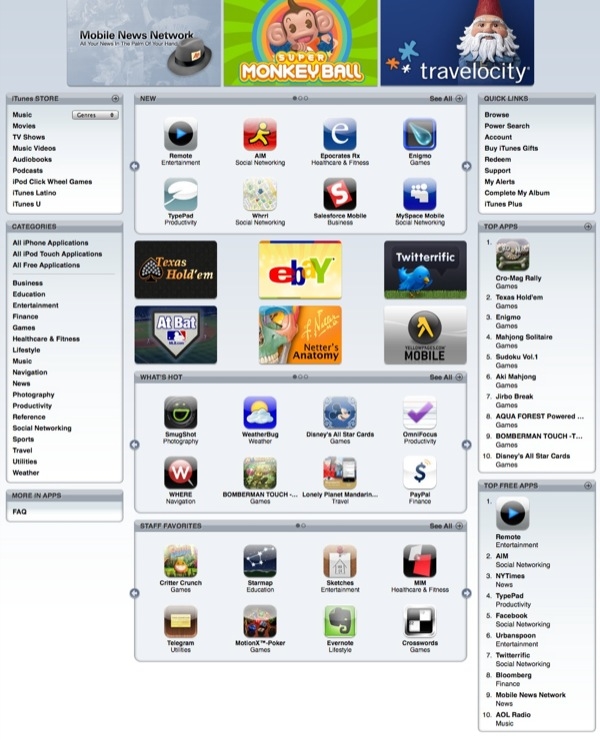 Who recalls how the App Store looked in 2008?

As well as Apple’s stock apps, Mail and Safari, Jobs also admitted to having the following apps installed on his iPhone: 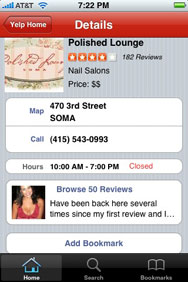 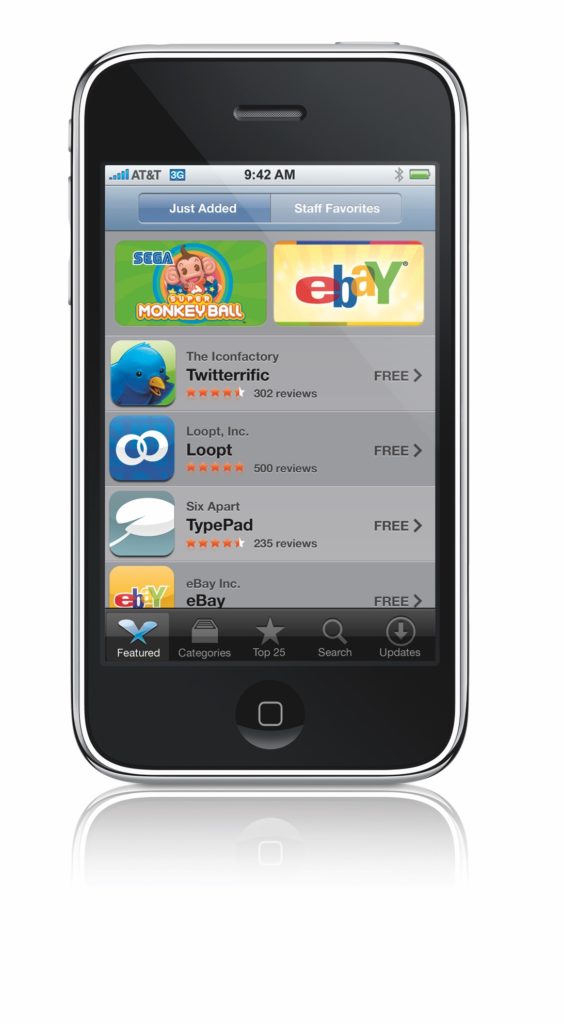 7 Jobs insights for the future of mobile

More seriously, the interview also saw Steve Jobs share a whole bunch of information about how he saw the future of mobile devices. Apple had only opened its App Store up for business a few weeks before. Here’s some of what we learned.

“The phone of the future will be differentiated by software

“I think there are a lot of people, and I’m one of them, who believe that mobile’s going to get quite serious… That’s going to be huge, I think.”

“We didn’t expect it to be this big. The mobile industry’s never seen anything like this. To be honest, neither has the computer industry. 60 million downloaded applications in the first 30 days. 30% as big as iTunes song downloads during the last 30 days, this is off the charts.”

“The way we think about this is that the App Store is to iPhone like iTunes is to iPod. Just like with the iPod, where we enhanced it with an internet service to bring content to it, we’re doing the same thing with the iPhone.

We’re enhancing it with an internet service to deliver content right to the phone. In this case, since we already bring the iTunes music content to the phone, we’re bringing applications.”

“I actually think iPhone and iPod touch may emerge as really viable devices in this mobile gaming market this holiday season.”

#7: Jobs predicts the power of location

“There’s services you can provide with mobile that obviously are not relevant on a desktop, such as location-based services integrated into your application.

The (well worth a listen) full interview is here or here. You can also hear it at the link below.