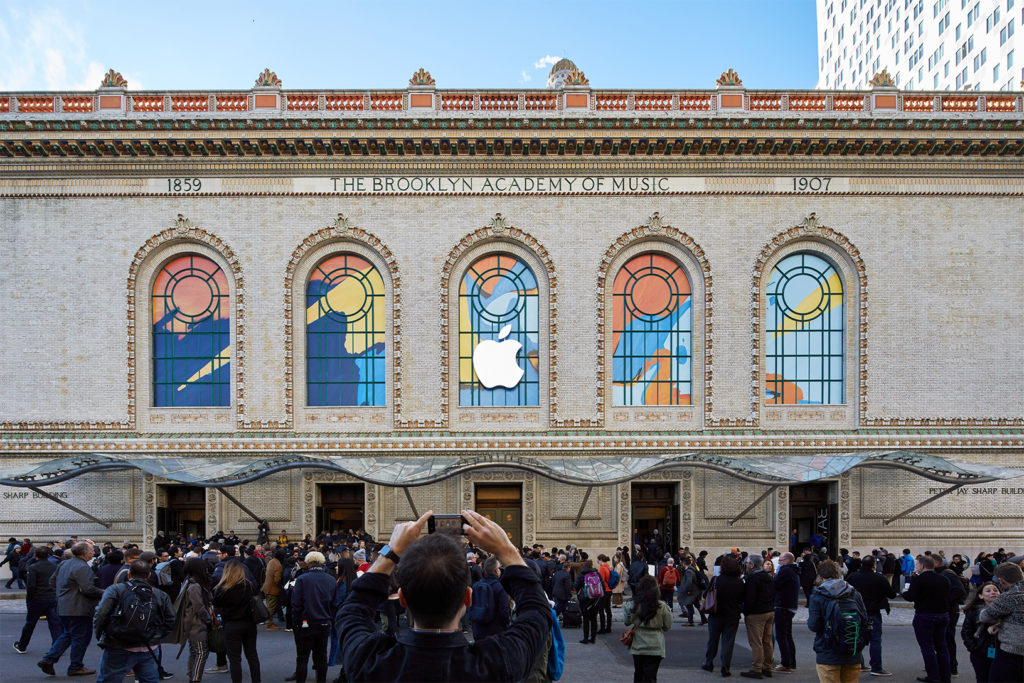 A top of the range Mac mini costs twice as much as a fully-decked out iPad Pro, and other interesting statistics from Apple’s October 2018 product reveal.

Apple held its big fall launch event in New York in October 2018. The company used the opportunity to introduce a new MacBook Air, new iPad Pros and a Mac mini, as well as interesting details about the new machines.

Apple also shared a few interesting statistics of its own from across its business. I’ve pored over everything to bring you:

All the data you may have missed 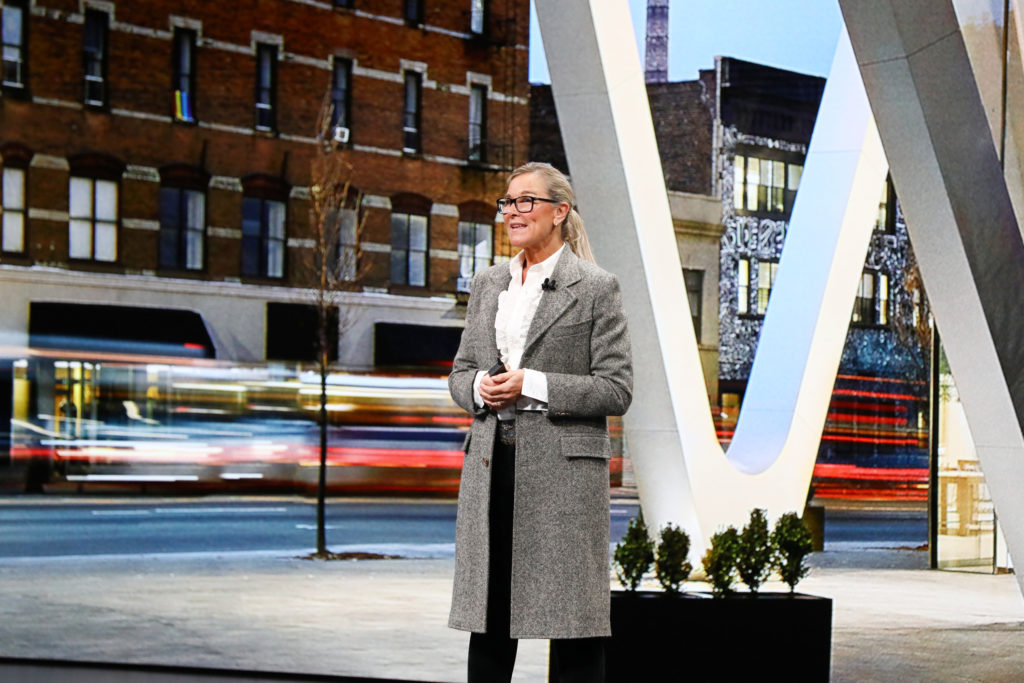 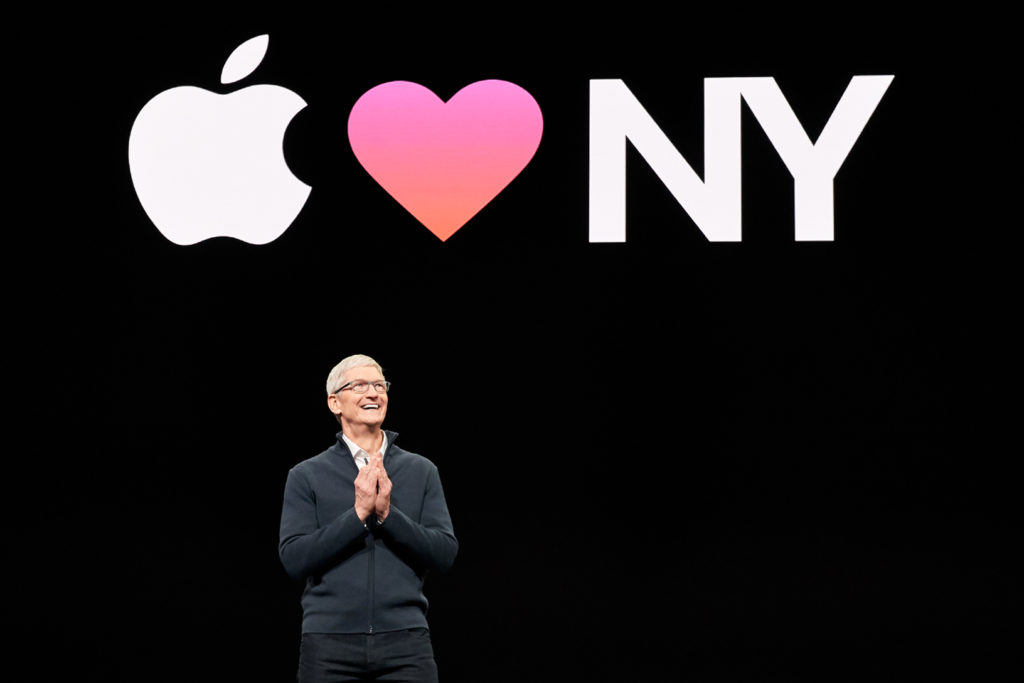 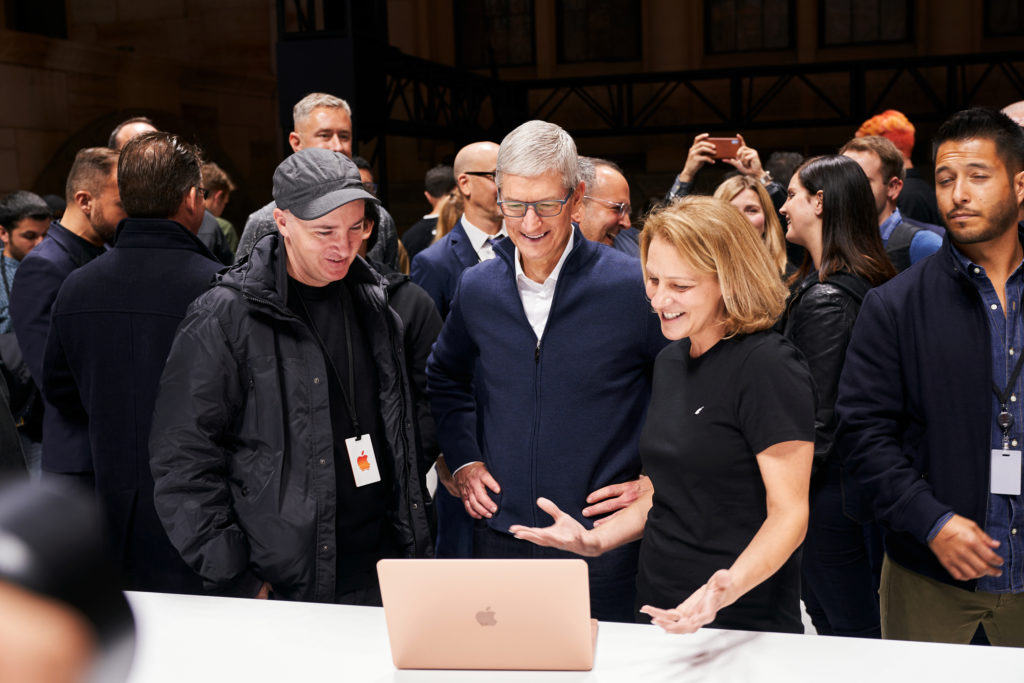 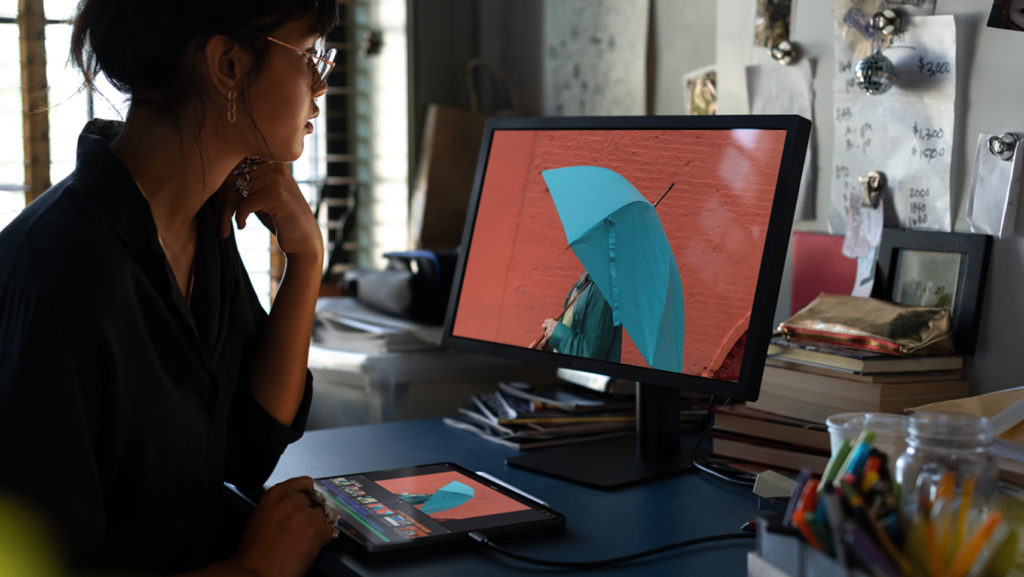 Above: Phil Schiller sounds like he had a blast narrating this one!

Let me know if you’ve got any other stats you think might be interesting.