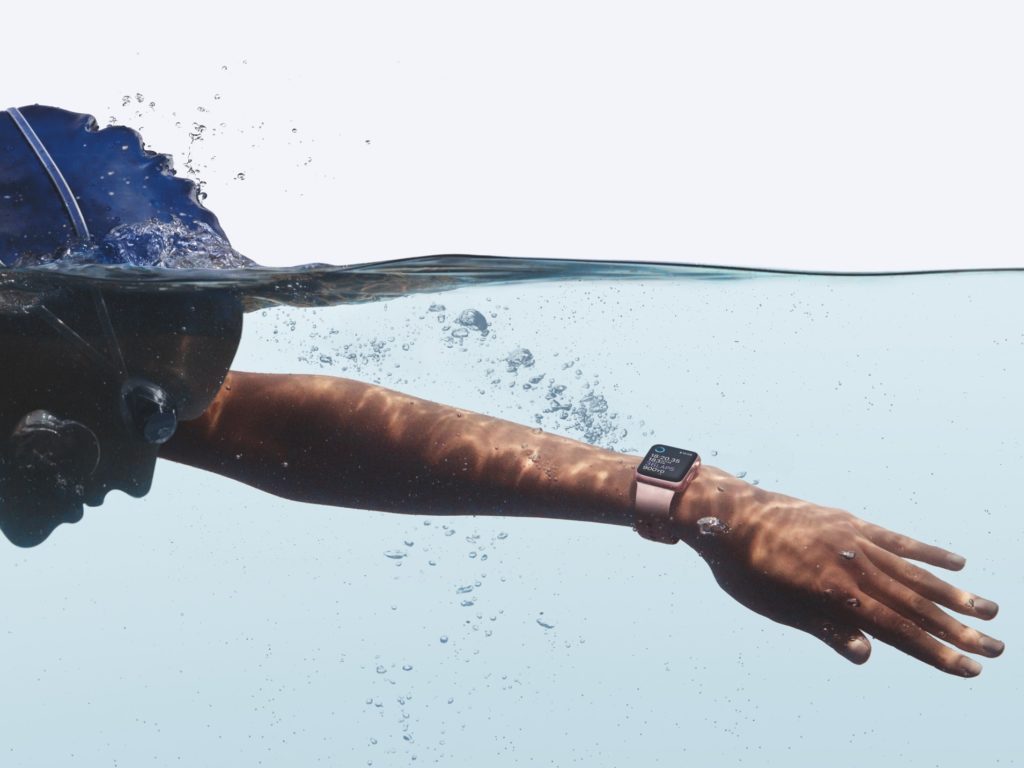 You can wear Apple Watch Series 2 and later models in the pool.

The Apple Watch Series 6 will be able to read blood oxygen levels, will track sleep and offer improved parental controls and a new watch face, reports claim. Watch apps will also now be based on a new independent from iPhone extensions architecture.

What’s in the blood?

A 9to5Mac report based on leaked iOS 14 code says the watch will be capable of detecting blood oxygen saturation.

This valuable technology should make Apple Watch even more effective as a tool with which to monitor and identify those at risk of respiratory failure or cardiac arrest. In the event the watch detects a problem it will alert the user, doubtless saving even more lives. With this in mind the ECG function is also to be improved.

It will be possible for users to share watchface configurations with others using the Share pane on their watch.

For consumers it means we’ll be able to share setups we find particularly useful, which is neat in an enthusiast’s way, but for enterprise users the move suggests it will be possible to provision newly supplied watches to staff with approved enterprise apps and configurations.

A built in tachymeter

Another improvement that may have bearing for pro users will be the provision of a tachymeter within the Infograph Pro watch face. This tool will measure speed and distance based on travel time (so you probably won’t want to be using the face when speeding in your car). It will also be possible to create watch faces that make use of Shared Photo albums, which will be a nice touch for families.

And keep the kids in line

While it is at present possible to setup multiple Apple Watch units with one iPhone, you can only use one of these at any time. This changes in the next release when it will become possible to set up multiple watches from one iPhone and allow all of these to be used at once. This should be of use to parents who can better monitor the use their children make of these things but will also be useful to the kind of people who might want to wear a watch on each arm.

It’s not intended at the latter (very small) interest group, of course, as is proved by the claimed existence of a new Schooltime mode, which lets you limit use of the device during school hours and provides control of trusted contacts and apps.