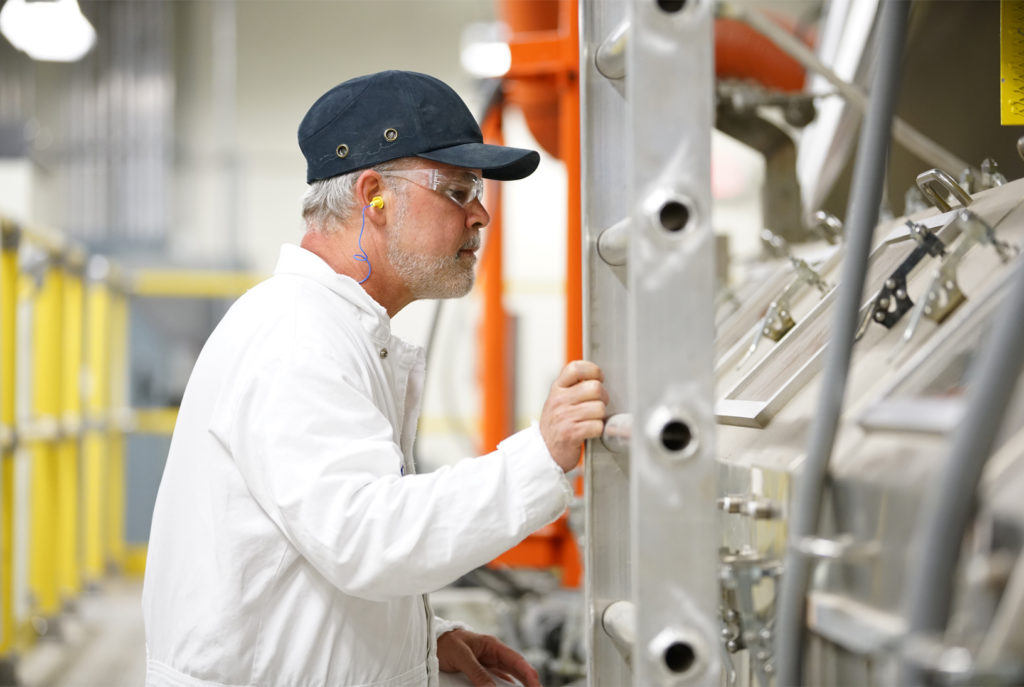 3D for the rest of us

As you would expect, details on Apple’s plans are scant, but the trio apparently includes a next-generation LCD iPhone XR as well as new camera technology.

What’s interesting about the new camera tech is that Apple is thought to be plotting to out a three-lens camera on the back of one of these devices (with a dual lens on the other two).

This follows a claim from the legendary product secret leaker, OnLeaks, in early January 2019. These leaks described a larger squarer camera “bump’ on the back of these devices.

Back from September 2019, I bring you the very 1st and very early glimpse at which I guess #Apple will unveil as #iPhoneXI!!! Yes, time has already come to meet the new #iPhone through gorgeous 5K renders made on behalf of new coming Partner @digitindia -> https://t.co/b6SxFUS2tx pic.twitter.com/97jrlTHQ5G

While Apple’s plans may change, any decision to provide a triple lens rear camera is deeply interesting as it could mean these machines are optically ready to capture at least some of the basic detail you might need in order to create a 3D images and video.

I don’t think that’s such an illogical conclusion, given Apple’s focus on AR – what could be better than being able to share 3D images of where you are?

These truly would be holiday snaps you could climb inside.

Having said that, I’ve jumped to conclusions before. Despite which it seems certain that the provision of a triple-lens camera will enable photographers to capture more accurate depth of field data and higher-quality images, in the sense of extending the accuracy of the captured pixels. Portrait Mode never looked so good.

This is a sophisticated tech that uses the speed of light and responses to laser pulses in order to figure out a 3D map of what it photographs. It’s a technology that lets the third camera track objects even in the dark, build maps in real time and so much more. I can’t help but see it as a kind of FaceID variant designed to accurately capture and describe the relationships between objects in an image.

Earlier in Jan 2019 an Apple patent that described how to project Apple Maps from your iPhone was published.

Yes, this is all rumor and conjecture at this point, but once you start receiving 3D AR videos from your friends, I think you’ll be more inclined to stick a pair of AR Apple goggles on your face to explore those experiences.

2019 is shaping up to be an interesting year for Apple, after all.